This Is When ‘Normal People’ Is Set & Why No One Uses Social Media, In Case You Were Wondering

Spicy series Normal People has taken the world by storm since being added to Stan last month.

The show is set in a small-town west of Ireland and follows the complicated relationship between high school lovers Marianne (Daisy Edgar-Jones) and Connell (Paul Mescal).

While fans who read Sally Rooney’s best-selling novel that inspired the book are well aware of when the series takes place, series-only fans appear to be confused about the time period.

Twitter has been flooded with questions about when the series is set, as the vibes of the show leave it pretty open-ended (the technology, the lingo, etc).

So just to clarify for those people: The book takes place in a “post-2008 Irish economic downturn.” 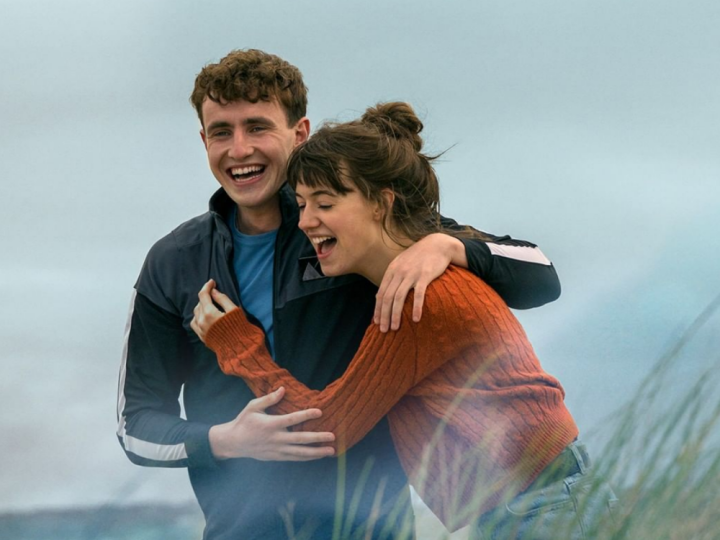 At certain points it feels more modern than that, and at other times there’s a vibe that it could have taken place even before 2008, so it may be possible that they’ve veered away from the text.

But it certainly makes sense as to why no one uses social media!

Producer Ed Guiney told The Guardian that the series has very close ties to the book, so my money’s on 2008 as it mirrors the text.

In fact, he and Oscar-nominated director Lenny Abrahamson told the publication they even consulted Sally Rooney when crafting the series.

“Sally was involved in all the early discussions about how many episodes, the format, conversations about actors, as well as reading various versions of the script,” Guiney said.

So basically, we’ve concluded that the series is set around the 2008 mark, back when the Twilight film saga had just kicked off and Miley Cyrus’ controversial Vanity Fair cover shocked Hannah Montana fans (or at least their mothers).

Yep, that was the time that Marianne and Connell first fell in lust.

We love to see it, folks.

Normal People is now streaming in its entirety exclusively on Stan.