I was excited to be asked to write this article, as I am god-tier familiar with this situation. I am the second eldest of 5 children, two parents, two sets of grandparents, three aunties, two uncles, seven cousins, two of my cousins have 5 kids, their spouses, about 6 family friends so close that they spend Xmas with us, my siblings boyfriends/ girlfriends, 3 fish, 2 chickens, 1 rabbit, a budgie and a partridge in a pear tree.  This is just my immediate family. So, have I been sick of my family on Christmas arvo?

I know how lucky I am and I love every one of them. However, all of us together, in one house can be a lot when you’ve been up since 5am with the youngest checking to see if Santa ate the cookies we left out (I did), and you’re already mildly hungover from all the mimosas you drank this morning and during lunch and in the interim.

READ MORE
If You Don't Join Me In Making #MerryChristmosa Trend This Xmas, You're The Booze Grinch

Basically, you’re at the point where the following has happened:

It’s time to watch a movie. Here are some of my recommendations for you:

1. I Need Something Family-Friendly

I get it. The kids are still running around the house and you don’t want them to run in on a hardcore sex scene while playing with their new water guns. 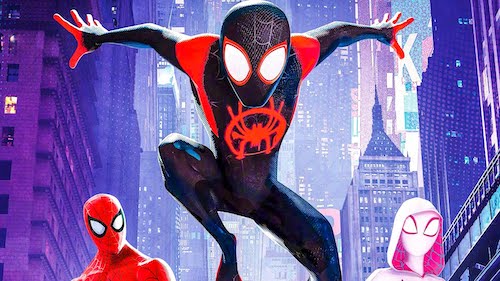 I fucking hate superhero movies but this is in my top three movies of all time. When I saw it in the cinema on Jan 1 this year, given I was a bit ripped, I literally thought “This movie is humanity’s greatest achievement”. I’ve seen it many times since then and I still think the same. The animation is out of this world, the movie had me in stitches, its clever as hell, its moving and most importantly to you; family friendly.

This movie has Wes Anderson’s name all over it. It’s truly a beautiful watch, you could call the stop motion animation perfect. There is this one scene in particular where a Japanese chef is cutting fish to make sashimi, it must have literally taken 1000 years to make, it doesn’t add much to the story line, it’s just there because it’s beautiful, and it warms the fuck out of my heart and reminds me of all the goodness in the world, you might even begin to love your family again.

True. It comes but once a year. You need to escape your current situation, but aren’t ready to say goodbye to Christmas this year all together just yet. 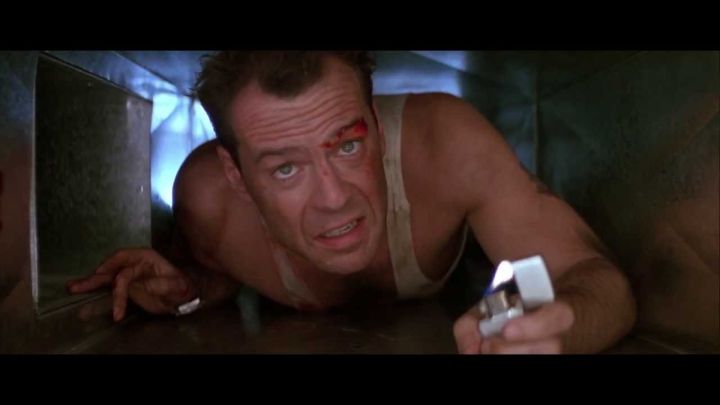 Certainly my favourite Xmas flick. Directed by the ever so lovely Sean Baker, this movie is completely shot on an iPhone 5s. It’s about a trans sex worker who discovers her boyfriend/ pimp is cheating on her and it all takes place in LA on Xmas Eve. I’ve watched a few times. If you love this, please also watch The Florida Project and Starlet (just as lovely, just less Xmas-y).

Your sister gave you a backhanded compliment earlier this morning and you have been seething all day.

The True Memoirs of an International Assassin (2016) 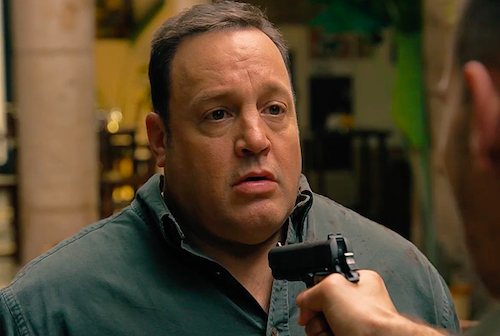 This is a ‘so bad it’s good’ film. Your family will not want to watch it with you, and isn’t that the goal of this whole article? Pro tip for max laughs: get drunk. 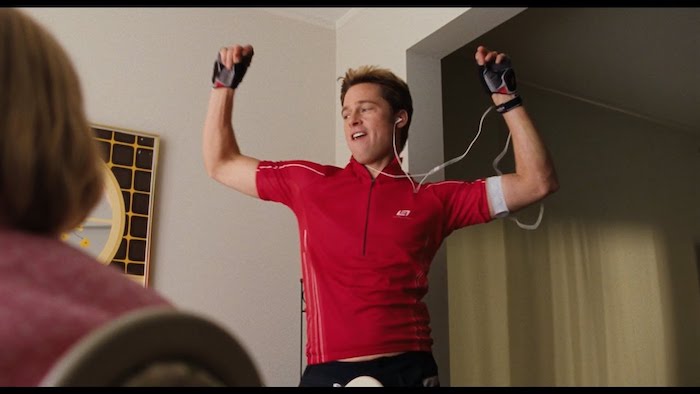 Look, I wanted all these movies to be semi recent, but I also don’t want to recommend anything too dogshit. A comedy I watch when I’m down is watch Burn After Reading. It’s a lesser-known Coen Brothers film. It’s got a couple of stories that interlink, like Love Actually but not shit. It’s insanely funny. Stars Brad Pitt (in the role of his lifetime) and John Malkovich who, fun fact I served in a cafe once. He ordered a lemon tart and insisted on bringing it to the table himself. I promise I didn’t put this in just to tell that story. The movie is hilarious and will pull you out of your shit Xmas mood.

4. I’m Thriving In My Bad Mood

You’re bah humbug, but it’s a vibe. You’re sick of the Xmas cheer and your cheeks hurt from smiling in all the photos your boomer family member is taking with their digital camera. You’re off it, and loving it. 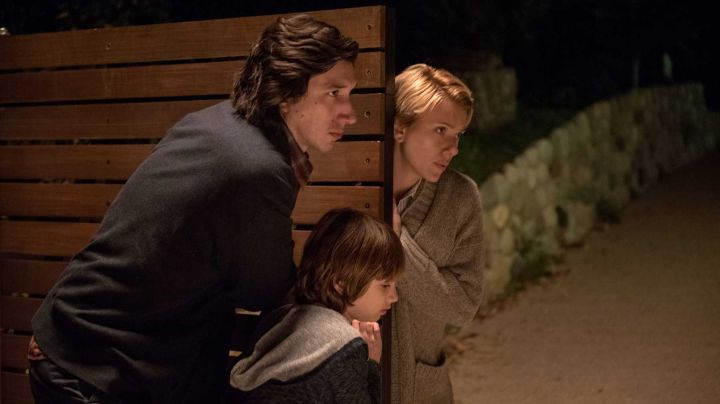 Great if you want to hate your family a little more. This movie is intensely sad, with a bratty kid. I will say, having a bratty kid in a movie about divorce was trés refreshing, as they are usually painted as angels in onesies, draped over the shoulders of their parents. This kid was just a brat, it was honest. Also it’s got something sexy for everyone: Adam Driver and Scarlett Johansson. 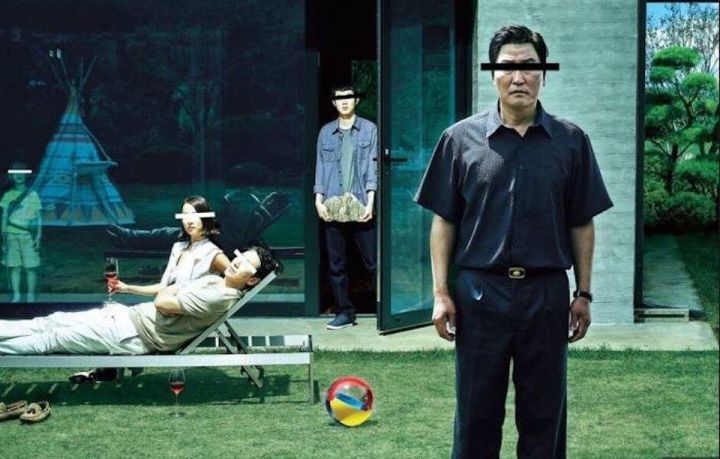 This movie is apparently as unnerving as they come without watching The Human Centipede. A South Korean Thriller that came out this year that my movie producer friend said “practically won everything” – not sure what that means. I haven’t seen this one yet, so catch me putting it on, on Christmas day.

5. I Want To Forget I Exist

Say no more, fam. These movies will have you thinking so hard that when you come back to reality, it’ll already be 2020. 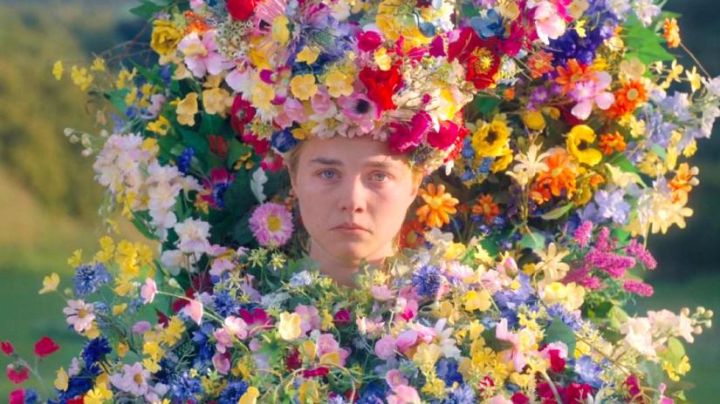 This movie is long and slow paced but absolutely draws you in for every moment. I cannot recommend highly enough. You will be on edge in the best kind of way. 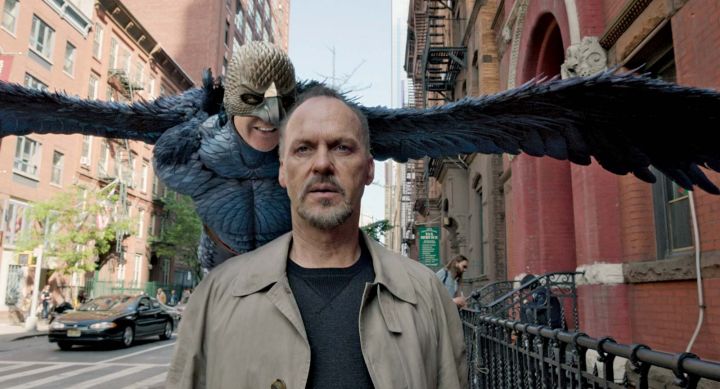 This movie is edited to look like it was filmed it one take. You know how I said I hate superhero movies above? This roasts superhero movies by kind of being one. It’s cryptic, it’s clever, its funny and has an A+ cast, lead by Michael Keaton, who was on OG Batman. This movie is so fast paced that you won’t remember your name during its 119 minute run time, let alone that its Xmas. 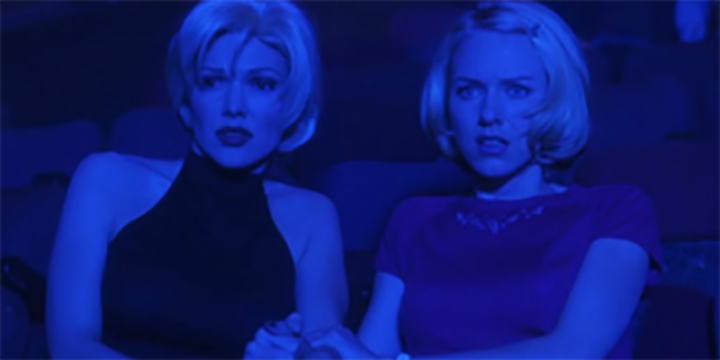 Throwing a third movie in here, as movies that forget you exist are my favourite types. This one is the equivalent to a bad (good?) trip. One you have to watch it 900 times and then 400 breakdown YouTube explanations to get it, but that’s the beauty of it. On a serious note, this movie has changed my life and changed the way I see the world. Directed by David Lynch and starring Aussie sweetheart Naomi Watts. It’s really weird, particularly in the beginning, but stick with it you wont regret it.

6. Just Give Me Something Real

After today, you have lost touch with reality and just need to be reminded of a world outside this house and Christmas itself . 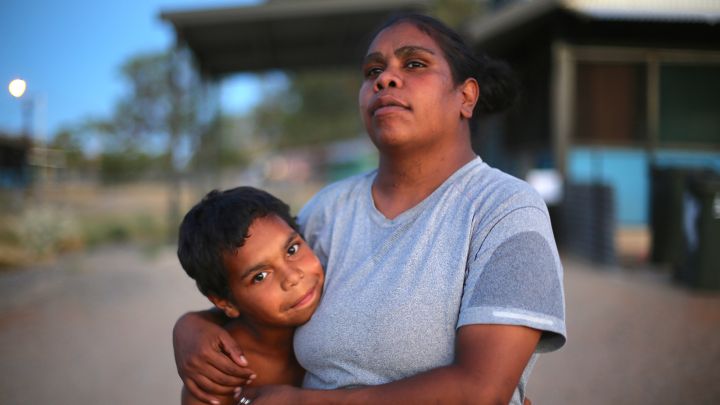 Yo, this is really good and important for every Australian to watch, and if it’s on Christmas Day, so be it.  its following 10-yr-old Indigenous Arrernte boy Dujuan as he grows up Alice Springs. Fuck Christmas, go watch it now. 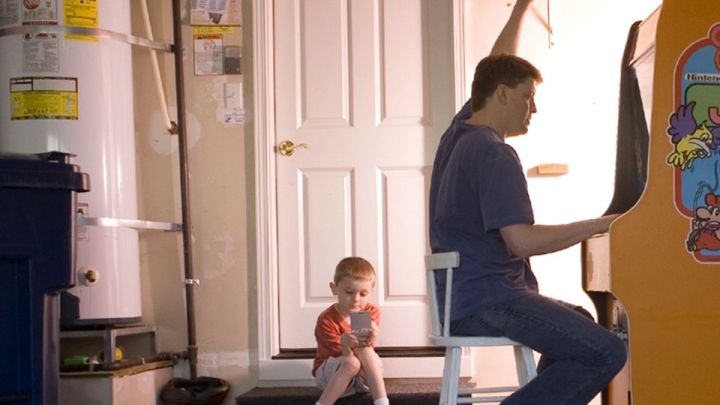 This is fav my doco of all time. It’s about the person with the highest score on the Donkey Kong score (who looks suspiciously like Jesus) and the underdog who tries to beat him, and lots of hot sauce. It’s a great look at #Murica and nerdy culture. Full of lols and full of hope. On the top of my list.