When Prince Harry and Meghan Markle announced they were taking a “step back” from their roles as senior members of the Royal Family to become “financially independent”, they weren’t kidding ‘coz it looks like they’ve already found their first money making gig.

According to a report from The Times, the Duchess of Sussex has signed a voiceover deal with Disney and pls god let it be a Disney Princess (or Disney Duchess, even).

Only she’s not doing it to beef up her own bank account as the report adds that her contract requests that instead of receiving direct compensation for the project, a contribution will be made to the wildlife charity, Elephants Without Borders. 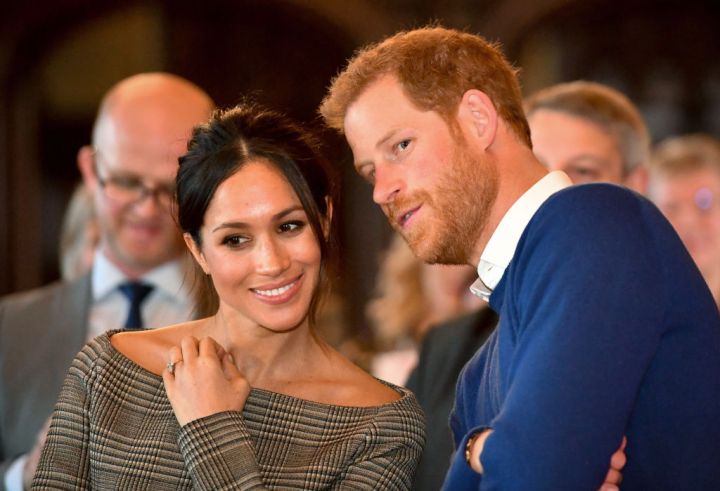 It turns out that her hubby Harry was the one to secure the gig by initiating a conversation about Meghan’s desire to get into voice acting.

In a recently resurfaced video obtained by the Daily Mail, the Duke of Sussex can be seen putting in a good word for his wife to Disney CEO, Bob Iger, at the Lion King premiere in July 2019.

“You do know she does voiceovers?” Harry tells Iger while gesturing at Meghan. The film producer replies, “Ah, I did not know that, ” to which the prince replies, “You seem surprised. She’s really interested.”

Iger seems ready to give the idea some thought telling Harry, “‘We’d love to try. That’s a great idea.”

Meghan reportedly recorded her first voiceover project sometime prior to Christmas — before she and Harry made the bombshell announcement that they would be “stepping back” as senior royals.

Bring on the first ever Disney Duchess.