It’s been a dramatic week on MasterChef Australia: multiple contestant dismissals, the anointment of the Top Ten, Gary and George gleeful gut gesturing, and Hayden’s jelly tragedy. The original 2011 MasterChef reviewer, Katie Head, has the latest debrief from a week in the kitchen…

Can you believe we’ve made it to the Top 10 week of Masterchef, guys? I can’t, particularly seeing as the cameras are still doing a great job of focusing on the winners and losers of each challenge only – even though there are only 10 measly contestants left. Did anyone see Alana or Ellie cook anything last night? Anyone?

To get us to the Top 10, last week we had to boot Danielle and Kumar. As I semi-predicted last week, Danielle crumbled like a perfectly baked cheesecake base under the pressure of Adam’s voluntary exit that earned her an extra week of hair product, sweat and tears in the MC kitchen.

And Kumar… Well he wasn’t the strongest cook left in the comp, but he was certainly the sweetest and I’m going to miss his face heaps.

Last night’s Middle-Eastern themed Invention Test was preceded by a good ol’ Mystery Box challenge – i.e. the way Sunday night’s used to be before Season Three started taking us down mines and out onto 2km wharves in the middle of the ocean in an effort to combine Tourism Australia ads with a cooking show.

The Mystery Box challenge required the Top 10 to create some sort of delicious steamed pudding in 60 minutes, and also gave Gary and George a chance to rub their bellies in glee, while making us picture Hayden shirtless on a surfboard. 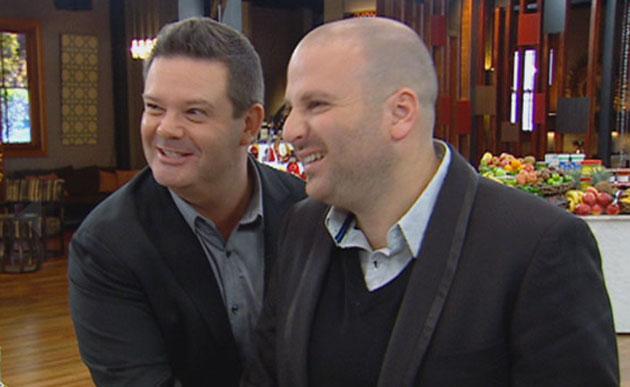 Kate was declared the winner with her raspberry and white chocolate steamed dreams, and as a result, got to pick the core ingredient for the Invention Test.

Stop it. This looks so good. 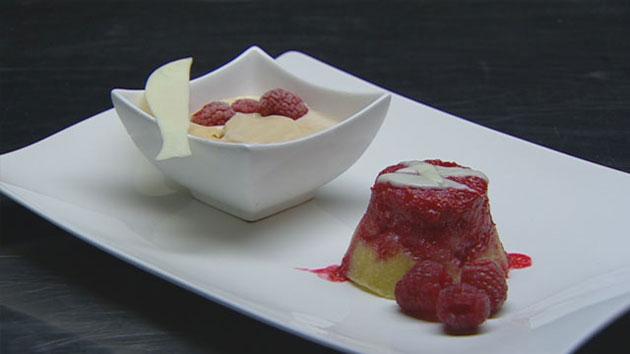 The choices were cheese (which Dani almost had a heart attack about – “please not cheese, please not cheese”, it must give her a rash or something), lamb and figs. Kate went with figs.

Peter took Kate’s choice as a personal rabbit punch (“I’M NOT GOING TO MAKE DESSERT!” he decried); Matt forgot to get his figs from the pantry but fortunately was able to swap Billie some butter for a few, and Sun, Ellie and Alana were given zero screen time for the rest of the episode.

BEST DISH: Dani got extreme gold stars from all the judges for her frozen fig baklava – it did look pretty off the hook. Michael also got his creative and Middle-Eastern juices flowing with a sweet dukkah creation – sweet as in made with sugar, not like, sweeeeeet. Peter rounded out the Top 3 with some beautifully braised eggplant and figs with filled flatbread (HAHA KATE, HE MADE FIGS SAVOURY) but Dani was declared number one and is apparently getting unprecedented ‘powers’ this week. Invisibility perhaps? I hope it’s the power to lower the pitch of her voice. 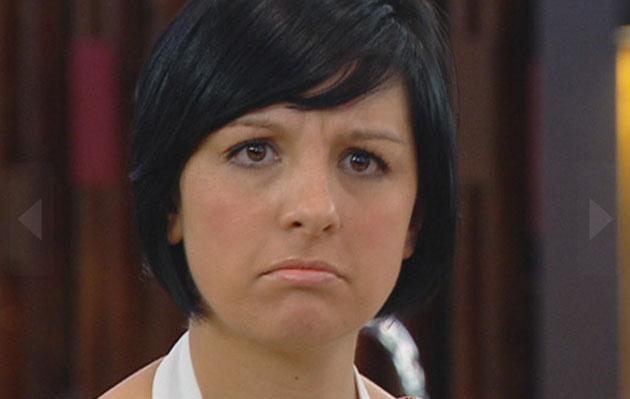 CELEBRITY GUEST APPEARANCE: Shane Delia from Maha and St. Katherine’s, both in Melbourne. He seemed like a genuine dude, and even managed to make his criticisms sound positive. Another one for the non-evil bald guy column. 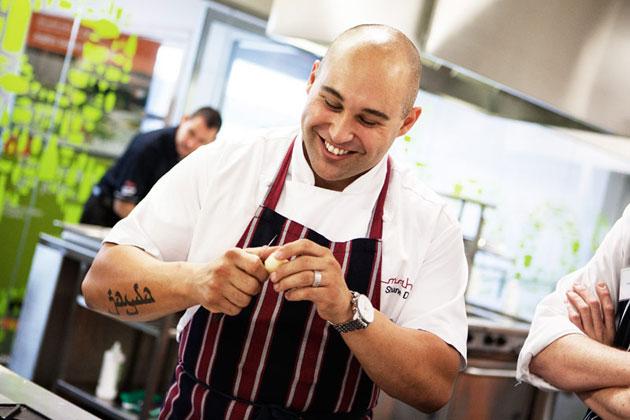 QUOTE OF THE NIGHT: “What the hal [hell]? Do they want us to make a batch of scones?!” – Dani upon seeing the basic ingredients for the pudding, and continuing the cast’s inability to properly enunciate words containing ‘E’ as the central vowel.

BURNING QUESTION: When are we going to see alleged cheater Matt get the boot? Is he even an alleged cheater at all? Has this all been a giant publicity generating ruse? What is a good cream to cure burning sensations?