Human Chameleon Liz Sobinoff Has Altered Her Look Again So Does This Mean She’s Back On MAFS?

Elizabeth Sobinoff, also known as Lizzie Sobinoff, made headlines for her toxic and unfortunate pairing with Sam Ball a coupla seasons ago on MAFS.

At the time, she was a blonde bombshell who looked like this: 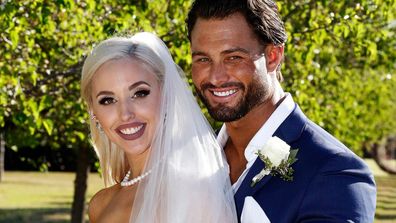 Lizzie Sobinoff (left) with Sam Ball (right) on one of the most batshit seasons MAFS has produced. (Credit: Nine) 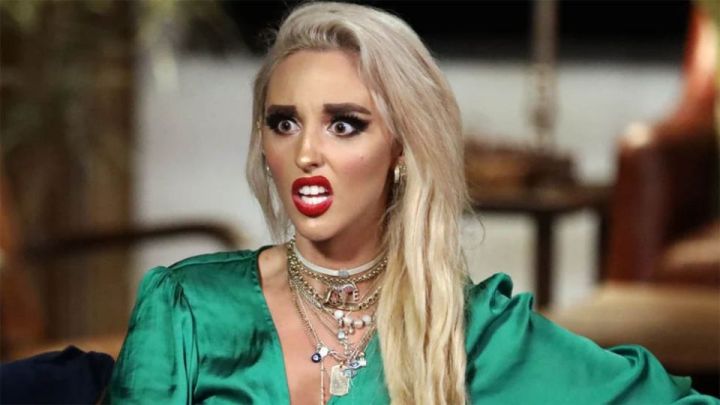 After failing to find love on that season, she later returned in a blaze of glory, where she met her now-ex boyfriend Seb Guilhaus.

While her almighty MAFS return was a shock to loyal viewers, what was even more shocking was the fact that she looked like a totally different human.

Here’s what she looked like her second time around on the controversial dating experiment: 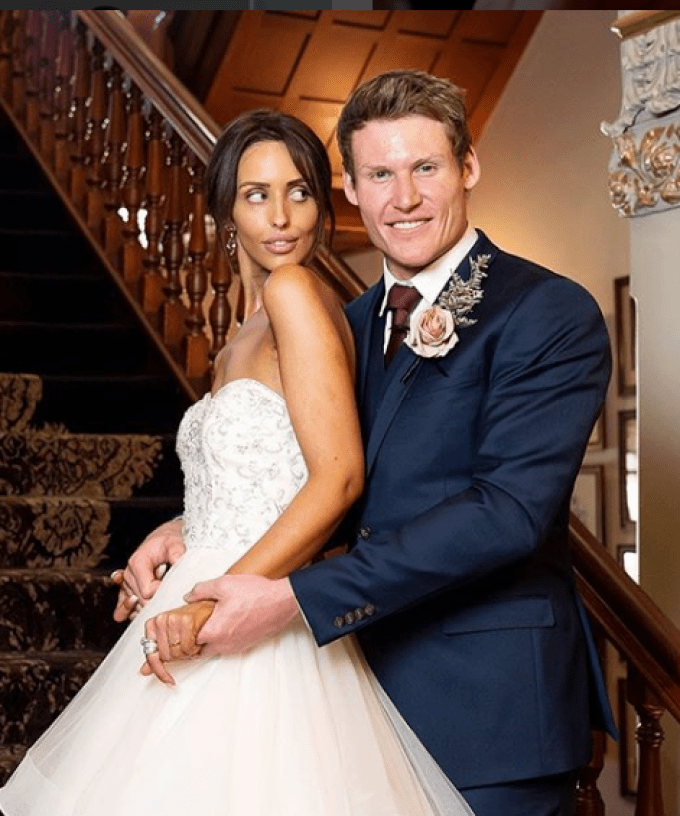 Lizzie Sobinoff (left) getting hitched (for the second time), this time with Seb Guilhaus (right). 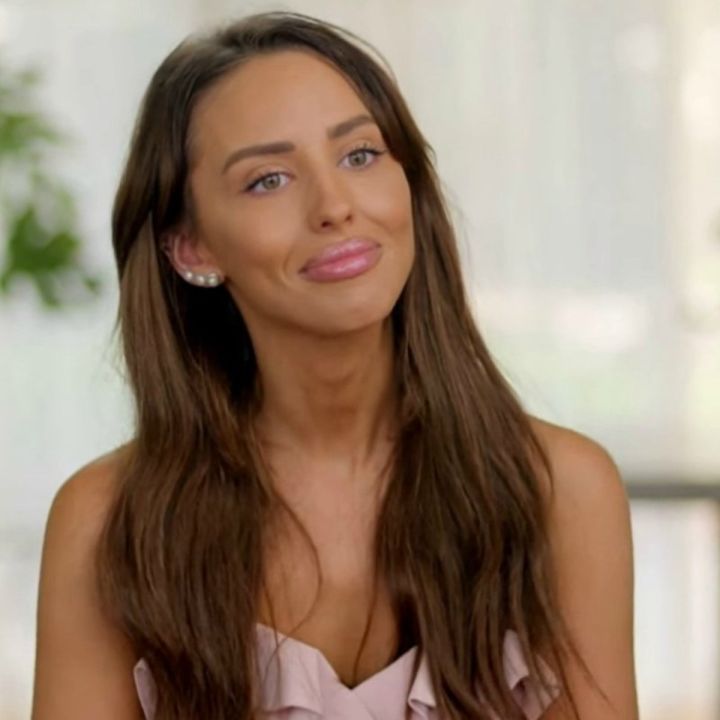 In her defence, she didn’t have much luck during her first stint on the show, so it was probably a good idea to shake things up for the second round, right? I mean, she looked absolutely stunning as a blonde as well, but as a brunette myself, I do agree that brunettes have more fun.

And now that her split from Seb is public info, she’s gone and changed up her look again and I legit did not recognise her.

If you have a peek at all the recent pics she posted on Instagram following her breakup, you’ll see that she looks v. different to the way she looked when she was on her most recent season of MAFS. 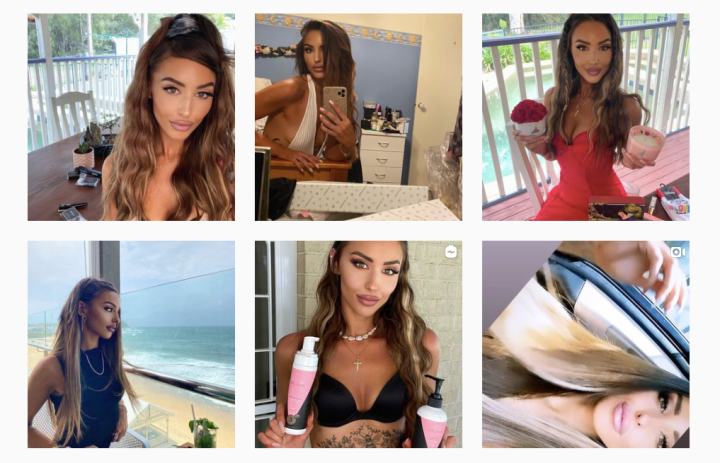 Not sure exactly what she’s done there, but she’s looking straight-fire.

Is the shake-up due to the fact that she’s rumoured to be joining the new season of MAFS? According to Lizzie Sobinoff herself: FUCK no.

Gossip rag New Idea recently published a report claiming that Lizzie was returning to the show in the forthcoming season following her split.

READ MORE
Liz Sobinoff Says ‘Piss Off’ To Doing MAFS A Record 3rd Time & I Think It's For The Best, Doll

An insider told the mag: “It’s no secret Lizzie is very close to the show’s production team and Nine.”

Lizzie has said ‘absolutely not’ to these claims on her Instagram Story, and look, I reckon that’s for the best, aye.

“I’m not returning for another season of Aussie MAFS, so piss off,” she wrote.

Lizzie pointed out that “the show is filmed prior to airing,” telling theorists to “use your brains, I was living with my partner at the time, learning and growing.” 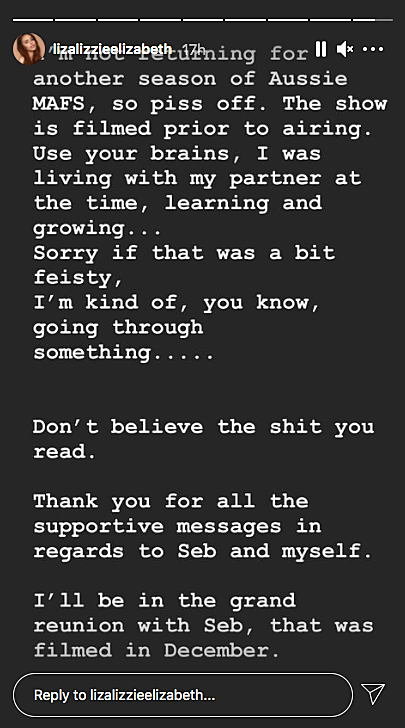 “Sorry if that was a bit feisty, I’m kind of, you know, going through something. Don’t believe the shit you read,” the MAFS star added.

She went on to thank fans for “all the supportive messages in regards to Seb and myself.”

“I’ll be in the grand reunion with Seb that was filmed in December,” she concluded.