Today we woke up to the heartbreaking news that Beverly Hills, 90210 and Riverdale star Luke Perry had sadly passed away at the age of 52.

The Hollywood Reporter revealed that Perry passed away in in hospital, where he had been under observation after suffering a massive stroke on February 27.

He was surrounded by his children and close family. 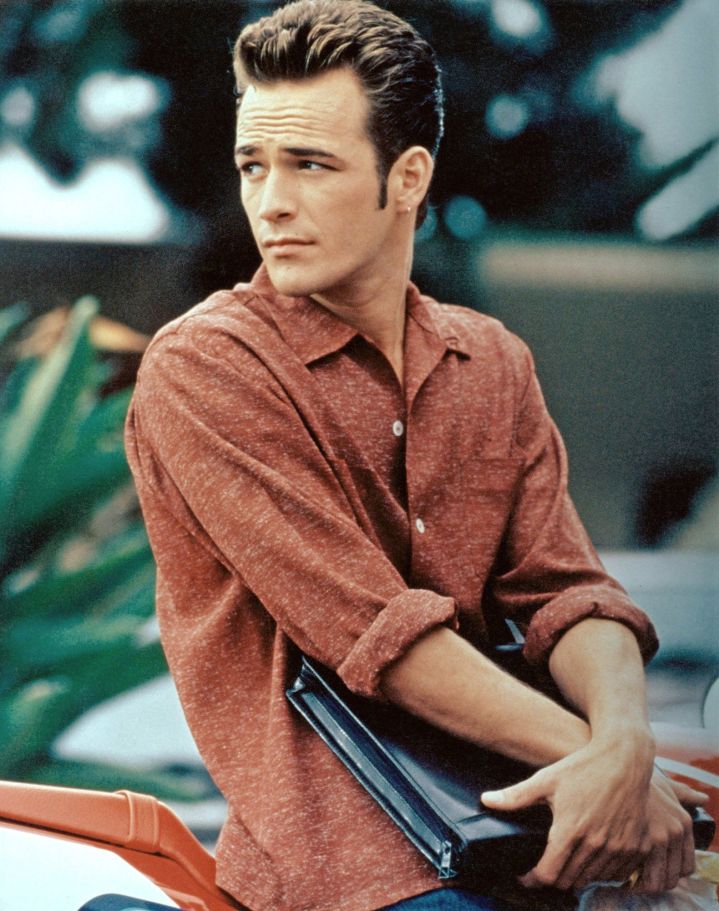 After the show came to an end, Perry went on to feature in a number of other series, including Oz, Jeremiah, and Body Of Proof. 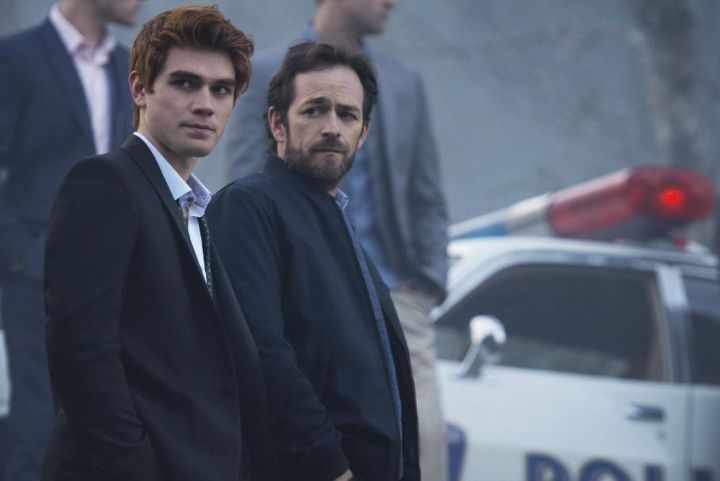 Following the news of his tragic passing, loads of his friends and colleagues have taken to social media to express their condolences over the loss of the beloved actor,

Luke Perry was a kindhearted and incredibly talented artist. It was an honor to be able to work with him. My thoughts and prayers go out to him and his loved ones.

I’m finding it hard to grasp that he will no longer be around to give long hugs and share his wisdom and kindness with all of us.

I’m thinking of his family. His children.

I pray for them to heal and find peace in this devastating loss.

I just can’t believe it.

Dearest Luke, I will forever bask in the loving memories we've shared over the last thirty years. May your journey forward be enriched by the magnificent souls who have passed before you, just like you have done here for those you leave behind. God please give him a seat close to to you, he deserves it.

With the heaviest of hearts, I am stunned and devastated to tell you that Luke passed away. I am still in shock and I have no words beyond saying he was a truly kind gentleman. He will be mourned and missed by everyone who knew him and the millions who love him. RIP, dearie Luke. Your time here was far too short. ????????????

A post shared by Christine Elise McCarthy (@christineelisemccarthy) on Mar 4, 2019 at 10:00am PST

As a young girl from Hamilton Ontario coming onto the biggest show in the world mid stream, Luke welcomed me from day one. My heart breaks. ❤️ #lukeperry #90210 pic.twitter.com/8QA4SEipqB

My first day on 90210 Luke brought me under his wings & made me feel welcome. His first words to me were “so how are the bitches treating you ?” It made me laugh & I felt like I had an ally in my corner. You set a tone and made sure I could thrive. It was my first real gig and..

2/2 and your kindness was rarely matched. God bless you Luke. You’re with the rest of the angels. #RIPLukePerry you will be missed.

One last thing about Luke, in a time where the #metoo movement has cast a deserved light on the bad men who have mistreated women in Hollywood and elsewhere, let it be remembered that Luke was a real man- kind, supportive, open hearted vulnerable, strong, and fair. #RIPLukePerry

The first time I met Luke Perry we talked about what kind of movie we wanted “Buffy” to be. I asked if he’d ever seen “Near Dark” and he gave me a look of HOW DARE YOU SIR and I knew we’d get along. Funny, committed, and always gracious. He shouldn’t be gone.

Luke Perry… you were a joyful and vibrant soul. You will be missed but most certainly your legacy will be remembered forever. Rest in love and peace, friend. #Riverdale