The final countdown to the 69th Golden Globe Awards has begun. The official telecast goes live to air in Australia on FOX8 this coming Monday 16 January at 11am (AEDT) – but if Foxtel and 9 to 5 employment are issues for you just live stream it from work like we plan on doing! On the day we’ll be posting updates of the winners, red carpet outfits and any random ‘moments’ of note. Here’s a few predictions of what the show might hold in store…

RYAN GOSLING’S FACE
We predict Ryan Gosling – one of the true heroes of 2011 – will be the go to face-in-the-crowd that the cameras will cut away to for reaction shots during the telecast. They fucking better. *shakes fist threateningly*
I’m kidding you guys! He just seems like a friendly, laidback camera-ready guy is all – and with two nominations it will be a big night for the guy.
Kidding. He is mesmerising.

NATALIE PORTMAN TALKING ABOUT SEX
Natalie Portman has been confirmed as a presenter on the night, and our burning question is whether or not she will make reference to her sex life while fulfilling those duties. Last year during her streak of awards show acceptance speeches, Portman could barely look at a podium without proclaiming the hot baby-making ballet sex with her husband, or the girl-on-girl action she enjoyed with Black Swan costar Mila Kunis. The girl has just one thing on the mind, and it makes for over-sharing at it’s best.

MISS CONGENIALITY
How does life look from the rose-tinted prism of a beautiful, young celebrity? Immensely likable ingenues like Emma Stone, Jessica Chastain and Shailene Woodley (The Descendants) are paving the way for starlets in 2012, proving that you can be both hugely talented and genuinely nice. Expect to see these women receive much love on the red carpet, on the stage, and – quite possibly – from the Hollywood Foreign Press Association since all are nominated for awards.

Jessica Chastain with the equally fantastic Octavia Spencer in The Help: 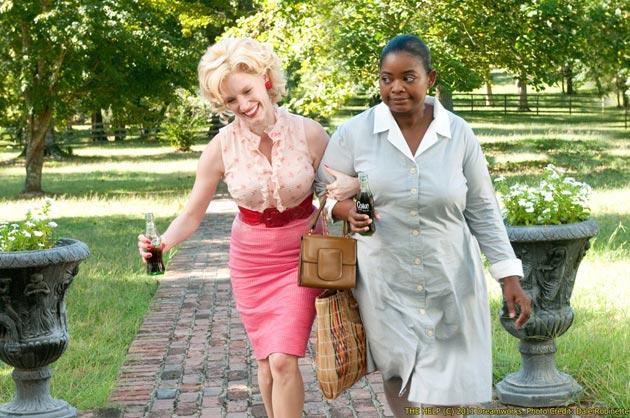 BEST DRESSED WOMAN OF THE NIGHT: EMMA STONE
From Lanvin to Louis Vuitton to Giambattista Valli, Emma Stone has been nailing it on the red carpet over the last 12 months.

BEST DRESSED MAN OF THE NIGHT: RYAN GOSLING
It’s not that hard for a man to look good at these events (wear a single-breasted tuxedo and avoid bad shoes), and sure Ryan Gosling would look good wearing a bird shit encrusted muumuu, but the guy knows how to wear a suit.

BEST TV DRAMA – GAME OF THRONES
It’s mythical, magical and great. And gratuitous shots of Sean Bean and the dude who plays Jon Snow are always welcome. The competition is tight with American Horror Story, Boardwalk Empire, Boss and Homeland, but wouldn’t it be cool if a torrid, violent, melodramatic fantasy came through with a win. 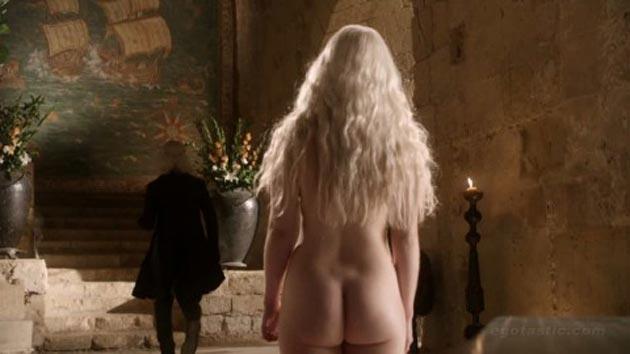 MOST LIKELY TO STEAL THE SHOW – MELISSA MCCARTHY
Stole every one of her scenes in Bridesmaids and, as a confirmed presenter, is likely to on Golden Globes night as well. She’s charming and smart and willing to do anything for the sake of a laugh, and that is true comedy. 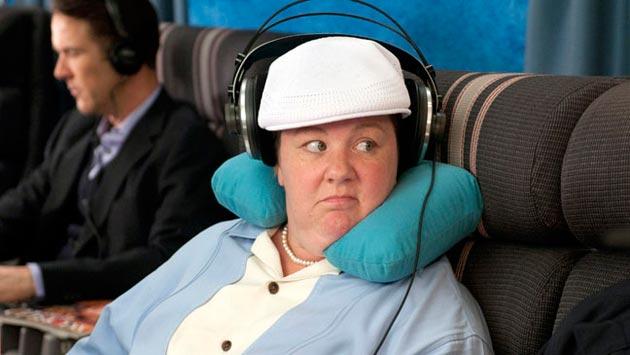 Got any Golden Globe-related tips? Check the full list of 2012 nominees .