Former Bachelorette Georgia Love has responded to the backlash over a recent trip to Saudi Arabia.

ICYMI: A group of international influencers were recently flown over for an all-expenses paid trip to help boost tourism.

The reality star was quick to cop backlash for promoting Saudi Arabia tourism as the country has been accused of various human rights violations, including its poor treatment of the LGBTQ+ community.

Following the negative response from her followers, Love deleted all traces of the trip from her Instagram.

Speaking to Confidential, Love’s manager claimed that “she was told by the Saudi tourism people to remove all of the posts, they were fantastic with her.

“They were quite upset that she was getting a lot of negative reaction and they said, ‘We don’t want this to impede on your trip so please remove all those posts and don’t do any more posting’.

“They were very sympathetic to her situation and said, ‘Remove the posts, we don’t require you to do any more posting for us.”

In one pic Love and her husband Lee Elliott posed at King Khalid International Airport in Riyadh.

“Well I can categorically say not one person guessed … we’re in Saudi Arabia!!” she wrote in the caption.

“After only opening to tourists in 2019, we can’t state how excited we are to be among the first Aussies to tour Saudi.

“To us, it is important to see, experience and learn about all cultures around us and to see how much and how fast our world is changing. We can’t wait to bring you along on this incredible experience with us.” 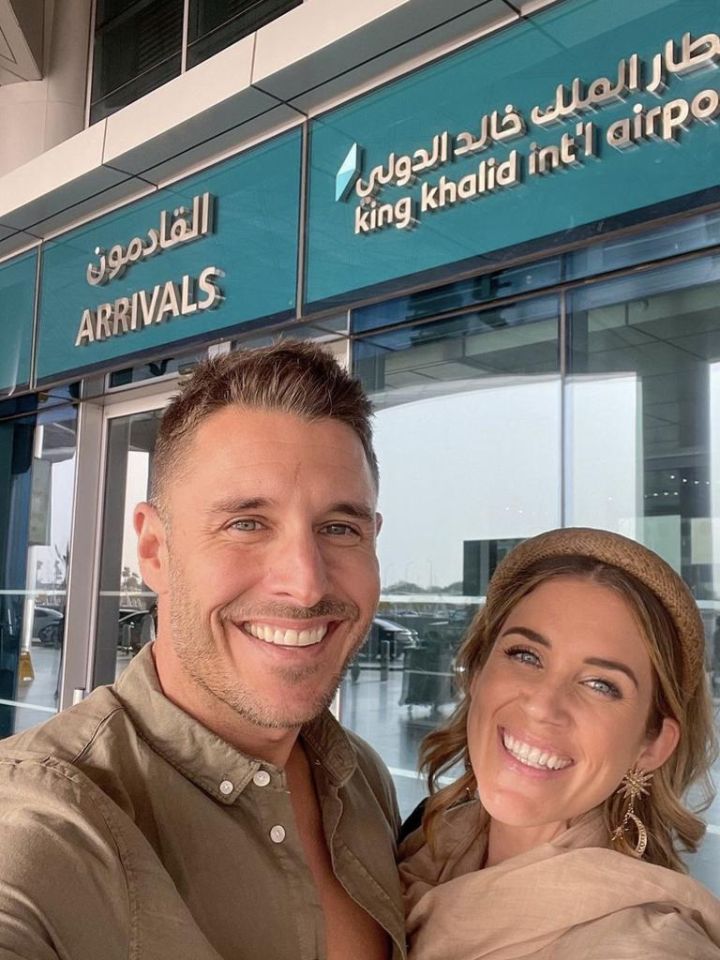 In another now-deleted pic, the pair posed gleefully overseas. 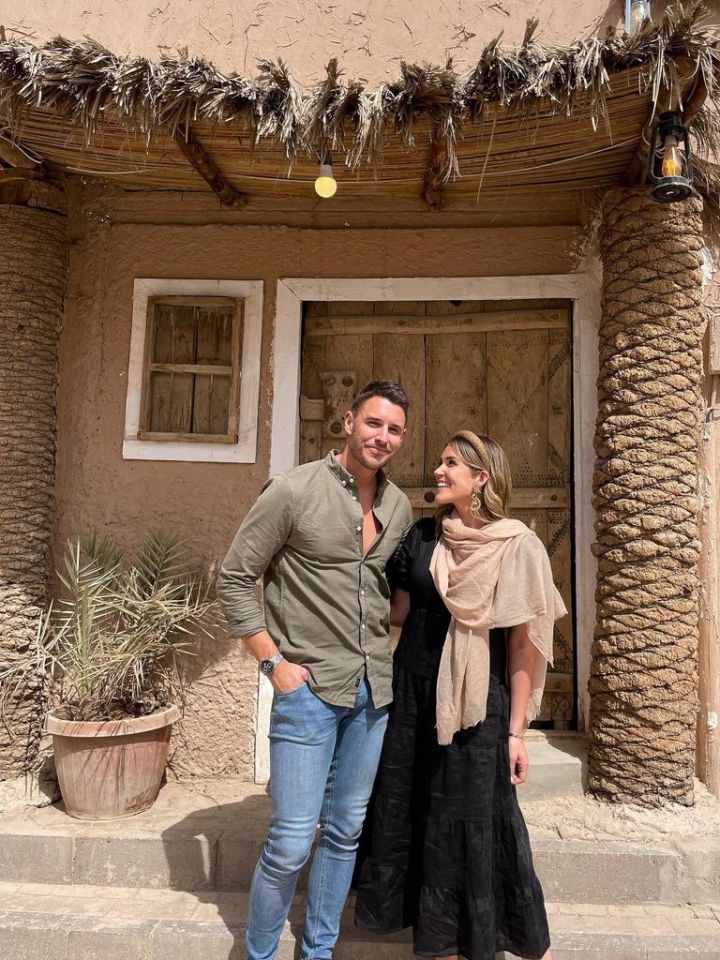 Before they were deleted, Elliot responded to the negative comments, writing: “I truly hear and understand what you’re saying and where you’re coming from.

“We thought long and hard about coming and we decided to come as the world is changing for the better and Saudi along with it.

“We strongly believe by Saudi opening up to the rest of the world and by tourists being here it has to be more accountable and hope this is a change for the better. Trust me we looked into it before coming and believe many things have changed for the better in more recent times and hope they continue to do so.”

Daily Mail reported that while Love wasn’t paid for the trip, she was allegedly gifted the holiday in exchange for social media posts.