Ellen DeGeneres reveals she was sexually abused by her stepfather as a teenager in an upcoming episode of David Letterman’s Netflix series, My Next Guest Needs No Introduction.

In the interview, DeGeneres reveals her mother’s then-husband started abusing her shortly after her mother was diagnosed with breast cancer.

She told Letterman she’s sharing her story because she wants to empower other women and young girls.

“I’m angry at myself because, you know, I didn’t, I was too weak to stand up to, I was 15 or 16,” DeGeneres said. “It’s a really horrible, horrible story and the only reason I’m actually going to go into detail about it is because I want other girls to not ever let someone do that.” 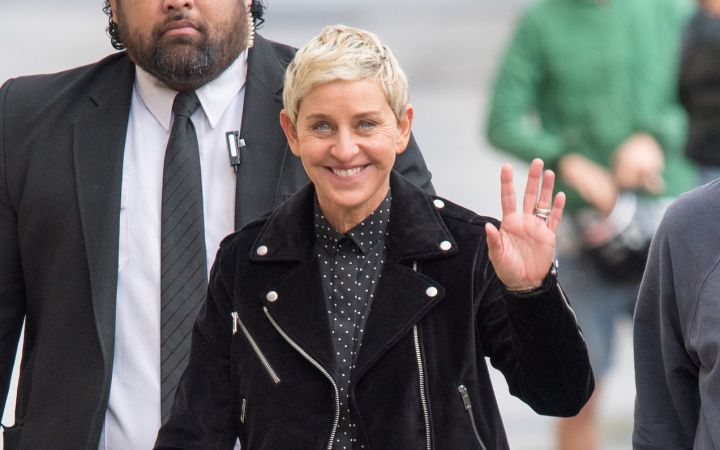 DeGeneres said she didn’t tell her mum right away in an effort to protect her.

“And then she didn’t believe me, and then she stayed with him for 18 more years and finally left him because he’d changed the story so many times.”

DeGeneres also wants to encourage other survivors to speak up so they don’t suffer in silence.

“When I see people speaking out, especially now, it angers me when victims aren’t believed,” DeGeneres said, adding, “because we just don’t make stuff up.”

This is not the first time that the talkshow host has spoken about the sexual abuse she experienced by her now deceased stepfather. She previously opened up in a 2005 interview with Allure.

Below is a preview from another episode of Letterman’s series where he meets with Kanye West.

This article discusses sexual assault. If you would like to talk to a counsellor about rape, sexual assault or domestic violence, give the people over at 1800 RESPECT a call on 1800 737 732.