The IRL Leo From ‘Charmed’ On The Infamous Set Drama, Shannen Doherty & A Potential Reunion

So ahead of Brian Krause’s trip Down Under for Supanova, I had a magical chat with him to conjure details about the much-talked about reunion, behind-the-scenes secrets and the CW reboot.

I start by reminding the IRL Leo that this is not the first time we’ve crossed paths as I once bumped into him at a Sydney bar back in 2013 (which was followed by embarrassing fan boi screams) and I also watched him and on-screen missus Holly Marie Combs weave their magic at the 2016 Supanova.

Us Charmed fans have been hanging for a reunion or a reboot since the show wrapped in 2006 and when we finally got our witch, I mean, wish, it was a cheap, substandard rendition, sans the original stars – serving as a big middle finger to not just the OG fans, but also to the OG actors.

But while real-life Charmed Ones Combs (Piper) and Alyssa Milano (Phoebe) have publicly hexed the reboot, Krause tells me that he’d actually be down to star in the reboot and I can literally hear Holly screaming in shock from here.

While he admits that all he’s seen of the CW reboot is the trailer, he says that if he was asked to refill his Whitelighter shoes, he’d definitely keep an open mind.

“If they asked me to be on the show, of course I’ll go,” he said, adding that he’d “love to act on it” and that “it’s a compliment to what we did.”

But more importantly, what the heck is happening with the potential Netflix reunion that Holly and Alyssa have been teasing?

When asked if there’s any update, his immediate response was: “Well they don’t tell Leo, that’s for sure.”

Adding, “I have zero updates. I’ve been pushing for a movie well before they even penned their first reboot so it’s all up to the fans and how much noise can they make and does the studio listen?”

“I know all the actresses are in and we’d have a blast. How do you get the studio to throw money at it? I think social media. It’s potentially getting there, and that’s a question for Holly and Alyssa.”

Every Charmed fan worth their wicca probably has an enchanting idea for how a Charmed revival could go down and it turns out Brian’s also been tinkering away with magical ideas.

“I always saw it as a feature film and you start the movie where it left off in the television show. The world’s blowing up and you have to get everybody back together,” he said.

“In a feature film, you’d have to save the entire world, not just a little demon of the week. There’s plenty of grea, great guest stars who had great roles on there, Julian [McMahon] being one of them. There’s just so many different storylines, that’s why I see it as a trilogy. I think it would be a huge success.” 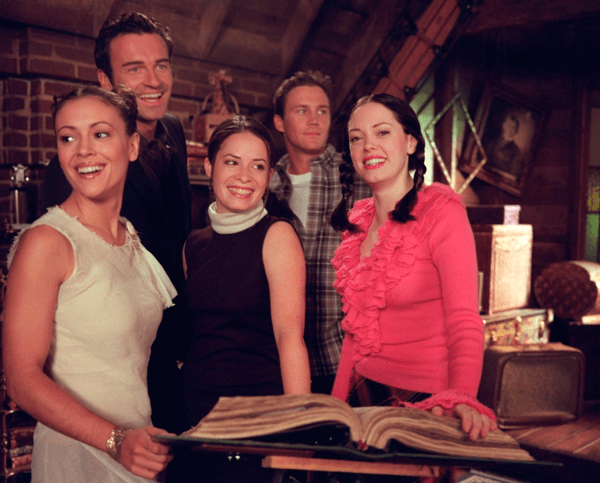 Sadly, he adds: “It’s beyond me, it’s the powers of be who have the rights.”

Brian is once again joined on his orb to Australia by his sassy co-star Holly who he describes as being like a sister to him.

“I definitely feel like she’s the sister I never had,” he said. “She talks to me about relationships and my son and my career, she’s got my back unlike anyone I’ve ever known. And when I get into a relationship, I’m single now, but I have to tell the girl, ‘Look, this is my friend, I’ve travelled with her, you’ve got nothing to worry about. There’s a close bond there that might be intimidating to anyone I get close to.”

But in an alternate universe, perhaps created by the reality-warping demon who Chris (Drew Fuller) recruits in season 6, where Leo is not with Piper, Brian reckons Leo probz would’ve gotten with Phoebe… but he’s stoked with how it all panned out.

“Leo had his eye on Phoebe initially, but the way it turned out and the dynamic they wrote, I just couldn’t see Leo with anyone else. It just had to be Piper. Especially with the other characters, they went through so many different guys and characters and dating, I’m really glad it was Piper.” 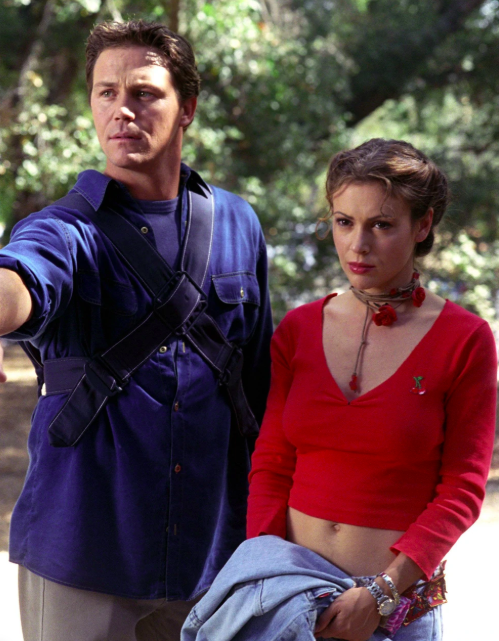 As much as I want Brian to love me as much as his character loves his time-freezing wife, I am a journalist, first and foremost, and therefore it’s my job to get the tea, for lack of a better word, out of him and it wouldn’t be an interview with a core member of the Charmed fam without asking about those demonic rumours that have been circling through the Underworld since the nineties about drama on-set.

So I ask Brian what the biggest myth he hears about Charmed is, and he responds: “That Shannen Doherty was a pain in the ass and a horrible person.”

“I can just tell you that she was the hardest working person on the set. Yes, she could be terse and abrupt, but she wasn’t always wrong, I’ll tell you that.” 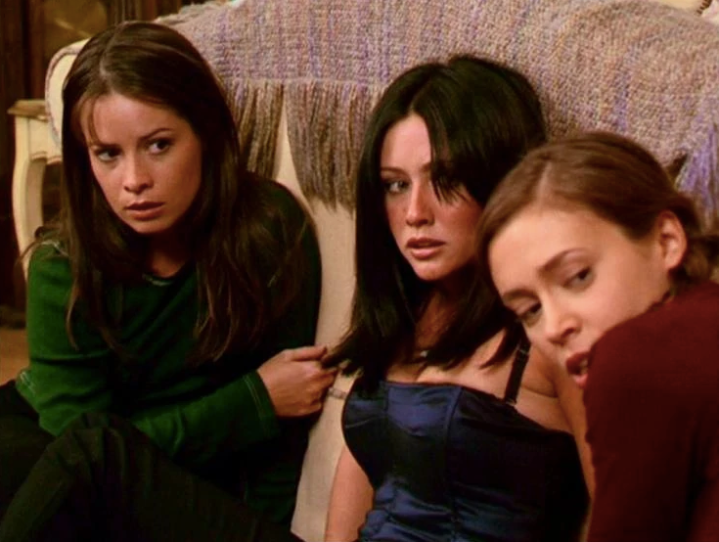 “She had everybody’s back, she was part of the family, she was the family. And when she left, we all wondered how the show was gonna last, and it’s honestly a miracle that we did and kudos to Holly and Alyssa and Rose [McGowan] that we did, they kept it together. But I have nothing but love for Shannen Doherty.”

Having met the iconic actress myself, I am in complete agreement that Shannen is a lovely person who genuinely cares about her fans, and her passion for her work is palpable and infectious.

He went on to insinuate that the age-old rumours of Shannen’s behaviour on-set was largely the result of sexism from salty Hollywood men.

“Most of those comments come from guys, men in power with money who don’t like to be told what to do by a woman, especially a strong opinionated woman,” he said, adding: “She wasn’t always right, but she stood her ground.”

On the subject of Shannen, who played my personal favourite Charmed One, Prue Halliwell, I asked if he’d reached out to her since her announcement that her cancer had returned.

“I have not, only through social media,” he said. “We don’t know each other well enough so I’d feel odd going ‘Hey! I haven’t spoken to you in months but I’m sorry, I hope you’re okay.”

“It’s a horrible situation, cancer is a beast and I really hope we get a handle on it. I think Shannen has been brave in public and I know in private, she’s a fighter. So if anybody can beat it a second time, it’s her.”

His praises for the ladies didn’t stop there as he also credited his co-stars with teaching him more about showbiz and work ethic than anyone he’d ever worked with in his career (certainly not the males).

“The three girls on the show taught me so much and I’ve done nothing but work with incredibly strong, famous, sexy, beautiful and smart women and not every guy in this industry can say that.”

“Shannen’s at the top of that list in terms of professionalism and making it happen and it’s incredible. I feel blessed to have been a part of it. I learned so much from them. How to come to work, how to be prepared, how to treat people. I didn’t learn that from random guy Bob or Tom, I learned it from the girls.”