On-Off Couple Bella Hadid And The Weeknd Are Off Again… For Now, Anyway

The weekend might be just around the corner but Bella Hadid and The Weeknd are long over… again.

According to E! News, the 22-year-old supermodel and the ‘Starboy’ singer have been crazy busy with their careers and therefore haven’t spent much time together and it’s taken its toll on their relationship.

“They are in different places right now, physically and mentally,” an insider told the publication. “Bella is prepping for her fashion week commitments and Abel is working on his music and his upcoming acting debut.” The publication adds that the distance has been causing friction between the pair.

“They have been arguing a lot recently,” the source continued. “They hope to get back together at one point but for now are focusing on themselves and their projects.”

This is one of many breakups for the pair who began dating back in 2015 after they met at Coachella.

Come December of that year, they had split up. 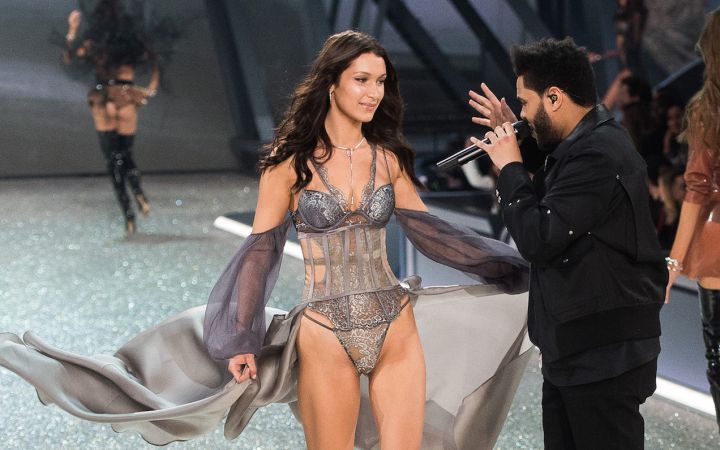 In February they reunited but then called it quits again in late 2016. The singer went on to date Selena Gomez and their fling lasted until October 2017.

In July 2018 Bella and The Weeknd were back on but considering they hadn’t been spotted together in months, we shoulda known that something was off.

RIP Bella and Abel. For now, anyway, ‘coz they’ll probz be back on before the year’s out.