Please Immediately Add The City Of Wrocław, Poland To Your Bucket List

ICYMI: as part of the World’s Biggest Beer Run, we’re hitting up six different countries to collect six craft beers (that you can’t get here in Oz) to produce the world’s rarest six-pack. Lotta sixes going on there, I don’t hate it.

Our Aussie ambassadors for the trip, beer frother Malcolm and Home And Away “star” Tai Hara, ventured to Wrocław to track down another bev and I tell ya what, it looked immense.

I was initially quite unfamiliar with the Polish city and admittedly may have mistaken it for Warsaw (very different places, just FYI), but after some research, I can now boldly claim I know more about the place than anyone in the world.

That’s right – I know more about Wrocław than Wrocław residents themselves. I’m not afraid of angry Polish DMs, come at me.

And while we could argue about who knows what until the krowy come home (that’s Polish for ‘cows’, I’m so cultured it’s insane), here are just a coupla reasons why you should drop everything and hit up Wrocław. 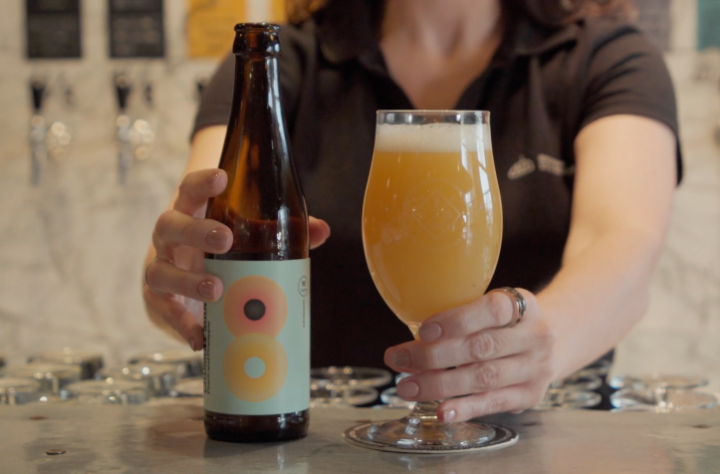 Despite Poland’s reputation of being massive vodka fans, the European country actually churns out more beer. There are actual statistics behind this but I forget them and don’t care to search for them again.

So, while you’re in Wrocław, it’d be rude not to hit up the Stu Mostow Brewery. They sell a killer Crumble Sour IPA that, I can tell you right now, is unlike anything you’ve ever tasted before.

If you can’t get there any time soon, you can enter the comp below for the chance to win one of the Polish IPAs, along with five other beers from all over the world. 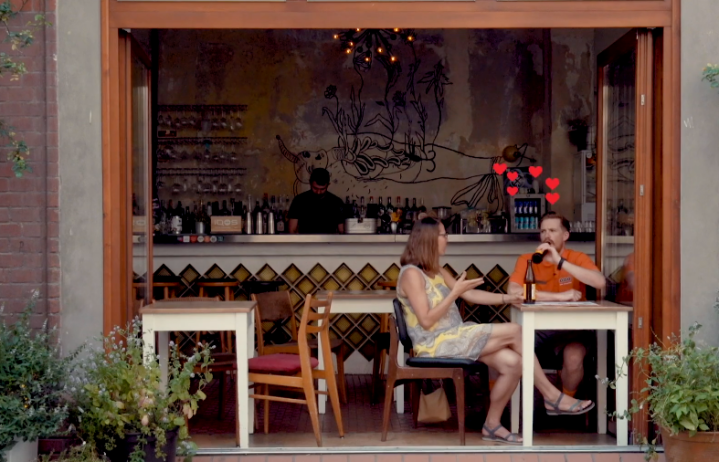 I’m a sucker for drinking a bev in random little cafes that you never knew existed.

Sure, it adds to the whole experience of exploring new countries and cities, but mainly I just do it so I can act surprised when someone says they’ve never heard of the place before.

“Oh, you’ve never been? You simply must. Just tell the bartender you know me and they’ll treat you like a king.” – My lying pompous ass to anyone who will listen. 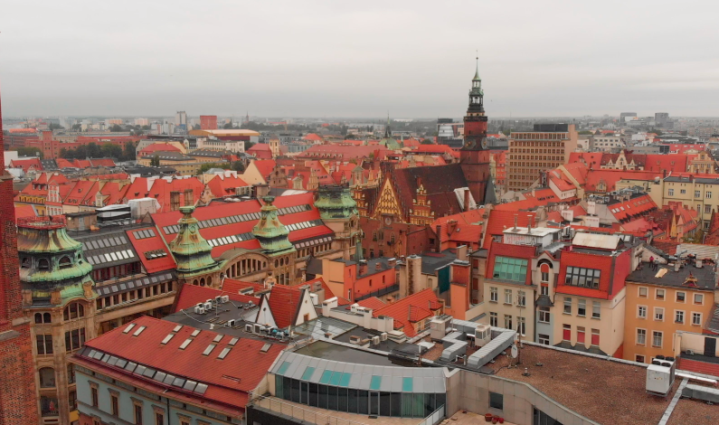 Look, if you’re anywhere in Europe, you’re bound to get lucky with the views.

That’s never been truer than when you’re in Wrocław, though. I mean sure, there’s no Eiffel Tower and you can’t get a ~hilarious~ photo of you pretending to hold up the Leaning Tower of Pisa, but just look at it.

It looks like a Polish version of Whoville where it’s just Christmas every day of the year. And as someone who loves both Christmas and The Grinch, I strongly approve. 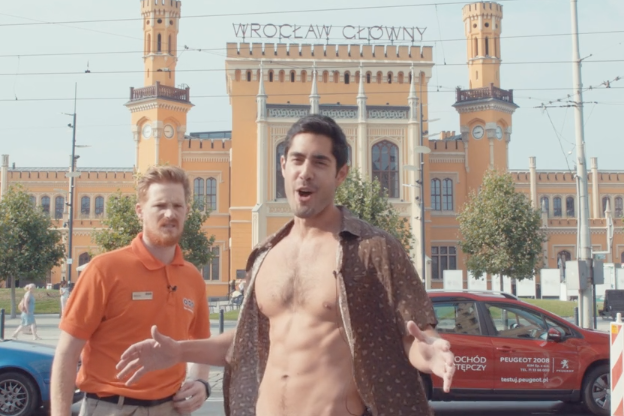