Google‘s desire to enter the gaming space certainly isn’t a secret at this stage, and thanks to a recently discovered patent, we have our first look at a possible design for its controller.

While the details around how Google’s device or service – codenamed Project Yeti – will function are scarce, it’s thought to be a cloud streaming platform for gaming, likely similar to Microsoft‘s upcoming Project xCloud. In terms of Google’s controller, it’s looking pretty standard.

In fact, it looks like someone’s just taken a PlayStation 4 controller and slapped it onto something that doesn’t look all that great to hold. I mean, have a look at the thing. 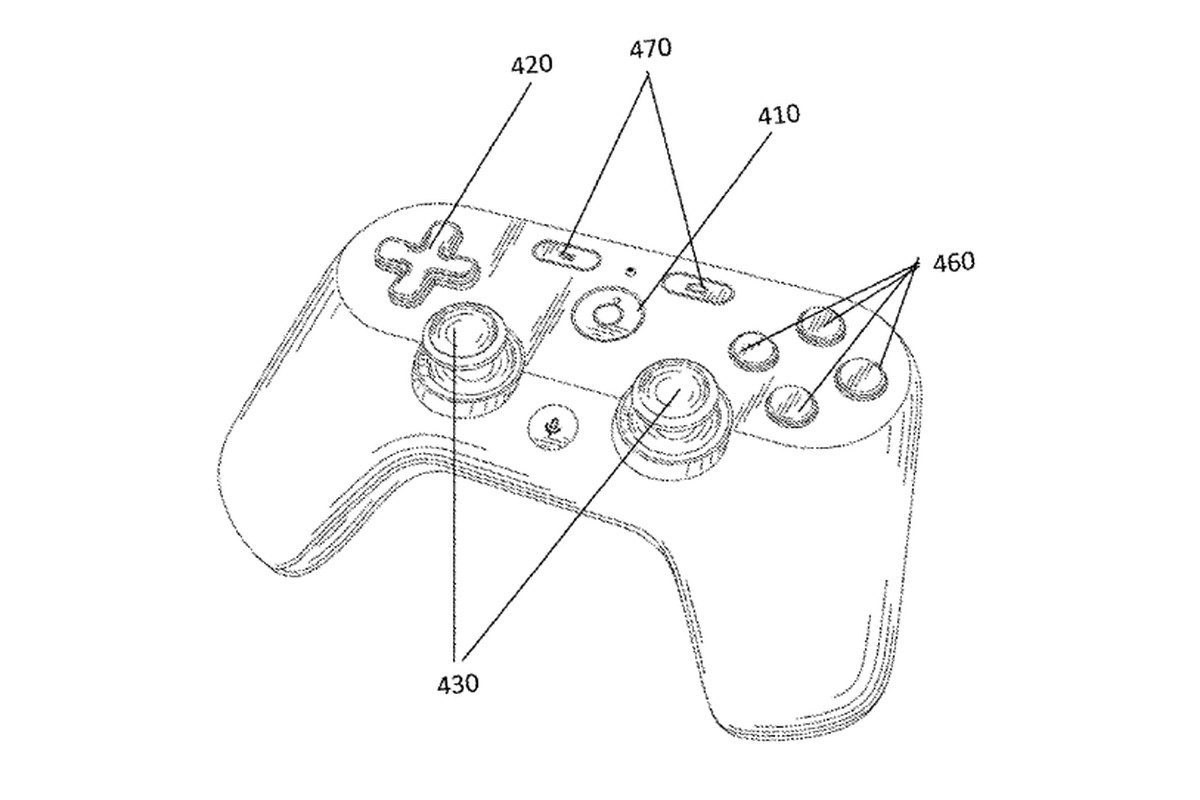 It’s all well and good for me to say this looks like it’ll feel awful in the hand, but to be fair, there’s no real way to tell unless you actually hold it. Who knows, it could be a bloody treat to game on, we’ll just have to wait and see.

Since the patent was spotted, concept artist, Sarang Sheth, has drawn up some pretty sweet visualisations of the controller which you can check out below.

And then there’s the underside, which, again, isn’t all that different to other controllers out there currently.

I like how the classic Google colour pallet has been used to label the buttons, which would be an interesting way to approach it.

Google ran some tests not that long ago which allowed some people to play Assassin’s Creed Odyssey through the Chrome browser. If they can pull shit like that off successfully moving forward, they could be a huge threat to both Sony and Microsoft.

At this stage, we simply don’t know how well an online game streaming platform will function here in Australia with our internet infrastructure in its current state, but I’m hopeful that someone will have a decent solution. I was impressed as hell when I was able to run the Doom 3 demo in an internet browser recently, so the technology is certainly getting there (granted this is a different system altogether, but still).

READ MORE
‘Doom 3’ Is Now Playable In Your Browser, Good Luck Hiding It From Your Boss

We’ll probably hear more about what Google has in store in the coming months, or even at E3 in June.

Cheddar
There are no more articles to be viewed