The New Fleet Of iOS 12.1 Emojis Has Been Revealed Ft. Drunk Face And A Roo

Apple has presented the final look at the array of new emojis it will introduce in iOS 12.1, giving users a good idea of all the disease and lobster-based content they will be able to create.

The emojis, which conform to the new Unicode standard first presented earlier this year, provide users with a new range of narrative possibilities.

Hypothetically, one could demonstrate they contracted a deadly virus from a llama. Users could represent their kale-eating, skateboarding lifestyle. You could declare yourself a pirate with a foot fetish. 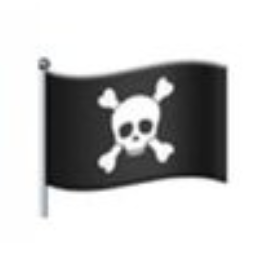 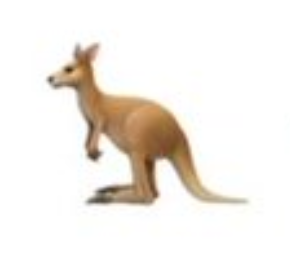 Currently, those emojis are only available to those in Apple’s developer and public beta programmes, but they are expected to roll out real more broadly real soon.

Further down the pipeline, users can expect to see more emojis demonstrating people with disabilities; those tiny pictures are slated to appear some time in 2019.