Filming for the Victoria’s Secret Fashion Show is officially underway, meaning a slew of hot models are currently prepping backstage in New York City for their biggest runway event of the year.

All the big names are present, including Bella Hadid, Gigi Hadid, Kendall Jenner alongside VS veterans like Fantasy Bra-wearer Elsa Hosk and Adriana Lima – who just announced that this is her last VS show ever. SOB.

READ MORE
VS Just Revealed The $1.4 Million Fantasy Bra In All Its Bedazzled Glory

Unlike the high end designer shows, where the backstage happenings are kept firmly under wraps, the process of getting ready for the VS show is more like pres with your mates (minus the dranks). Selfies are happening all over the place and there’s no shortage of posing from the gals.

But rather than sporting their iconic pink satin robes, this year the gals are rocking silky black gowns with gold star detailing around the neckline and it’s definitely a mood.

While the show isn’t set to air until 2nd December (US time) – which will likely work out at 3rd December our time – the hype is already very real.

Scroll down to see all your favourite models and Angels living their best lives backstage.

Here’s Ming Xi, Gigi and Kendall taking a cute as heck pic together from the makeup chair: 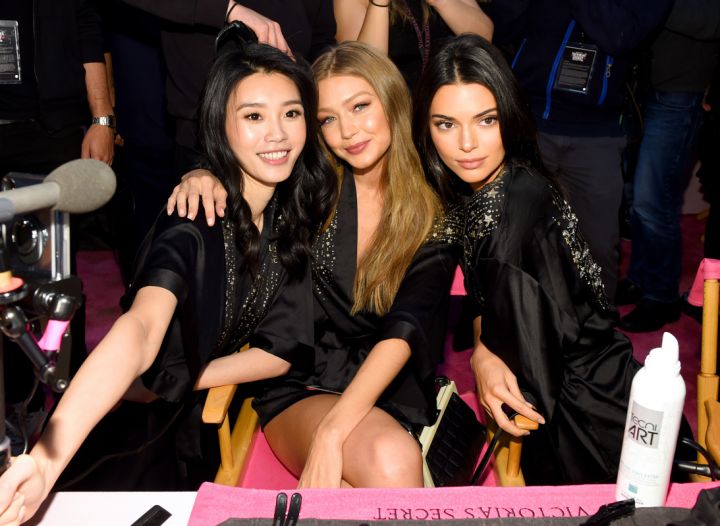 Meanwhile it looks like Adriana Lima and Rita Ora are getting along like a house on fire: 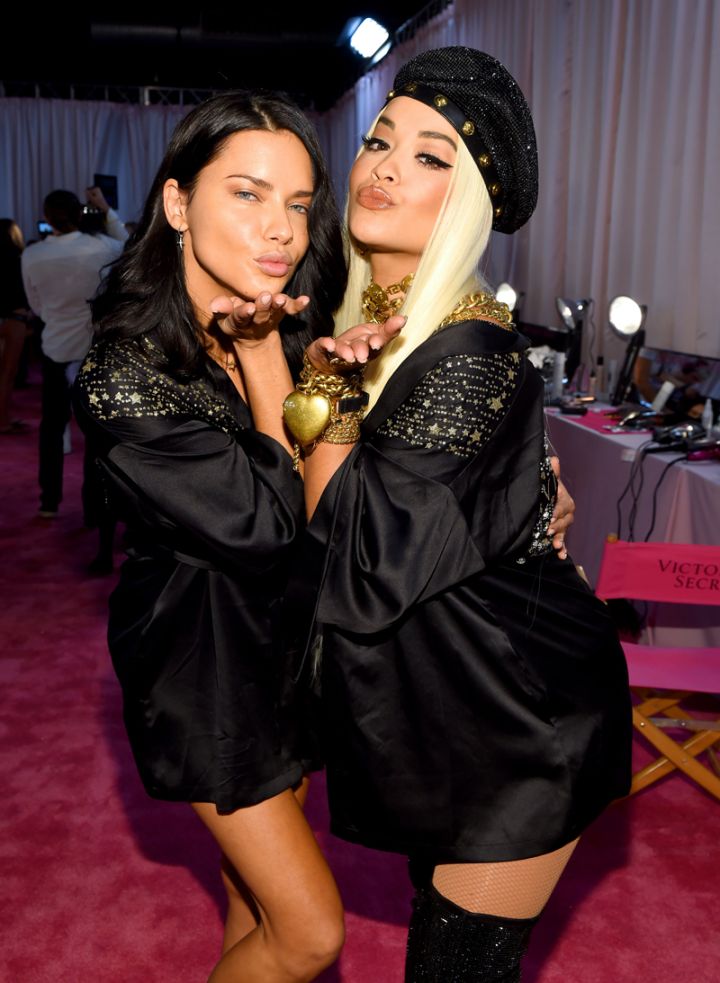 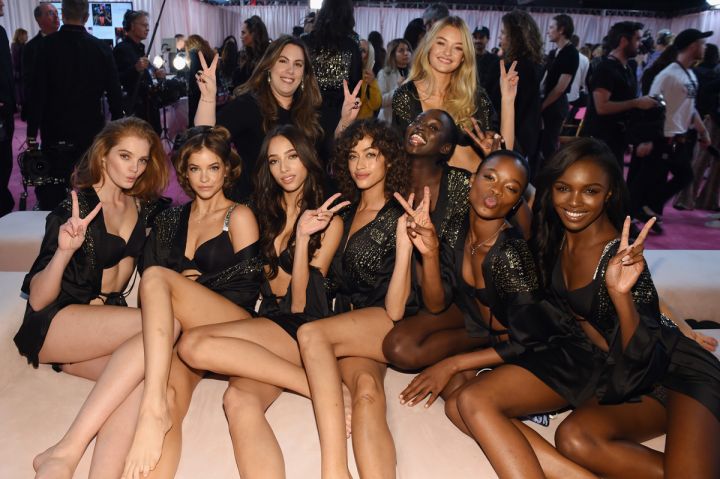 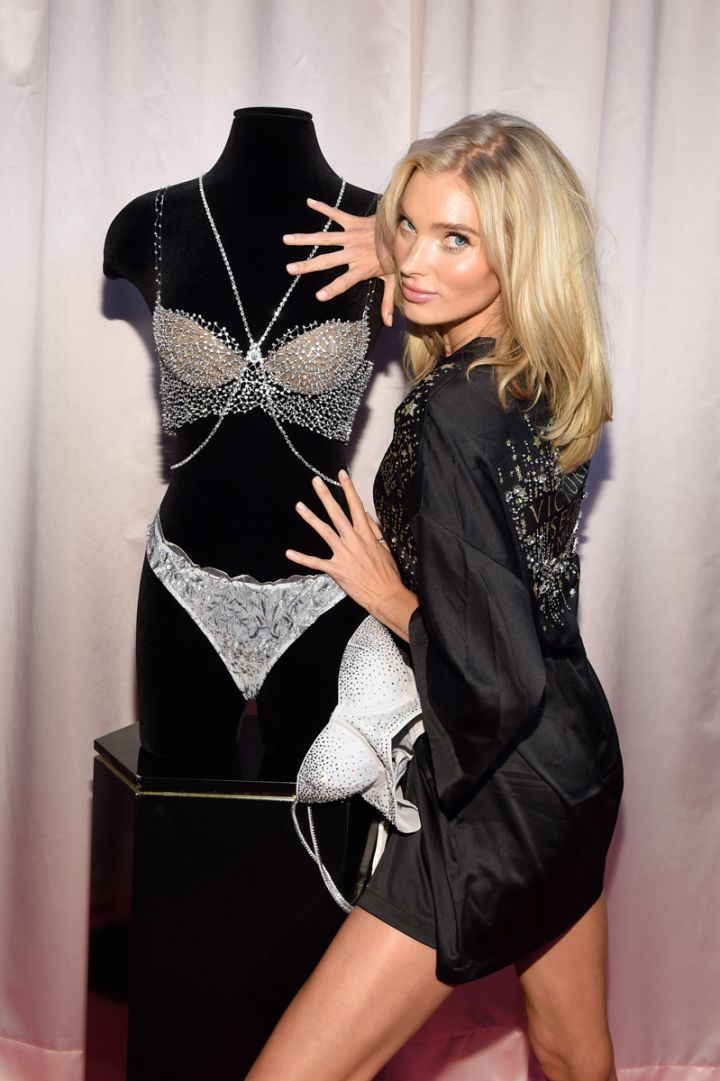 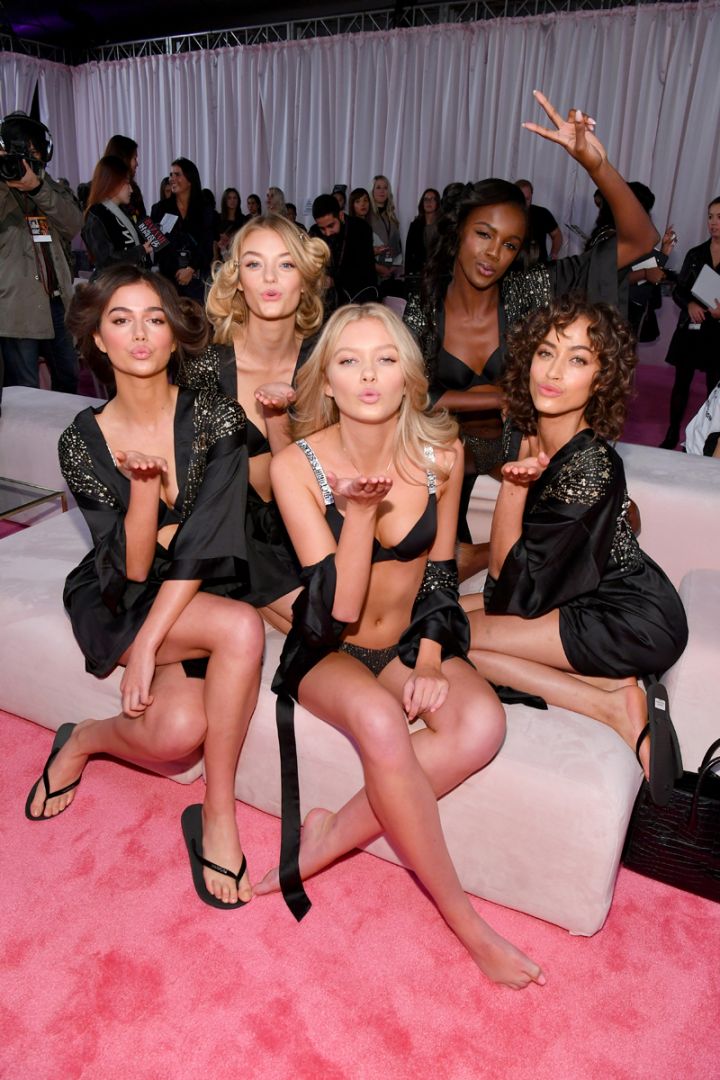 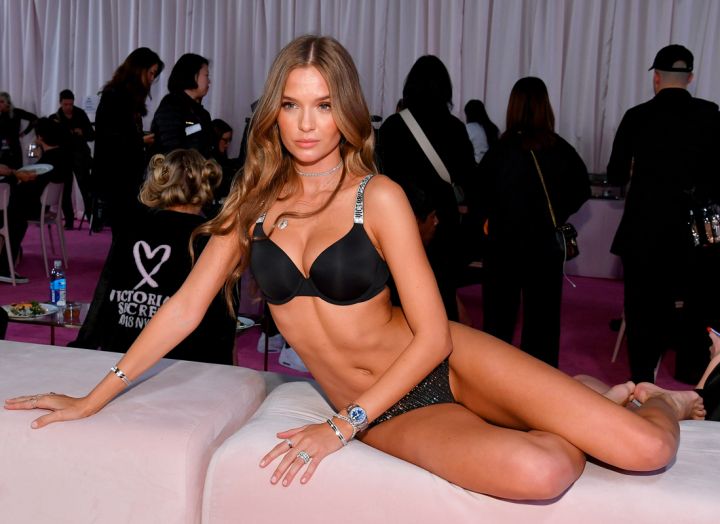 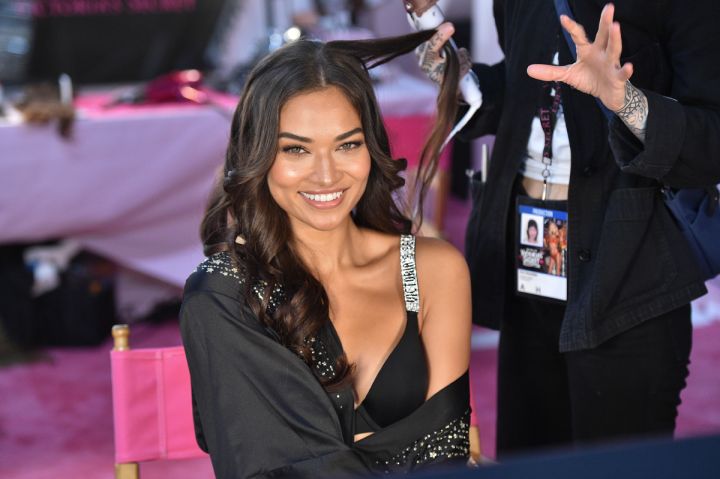 Same goes for Winnie Harlow, getting ready for her first VS show: 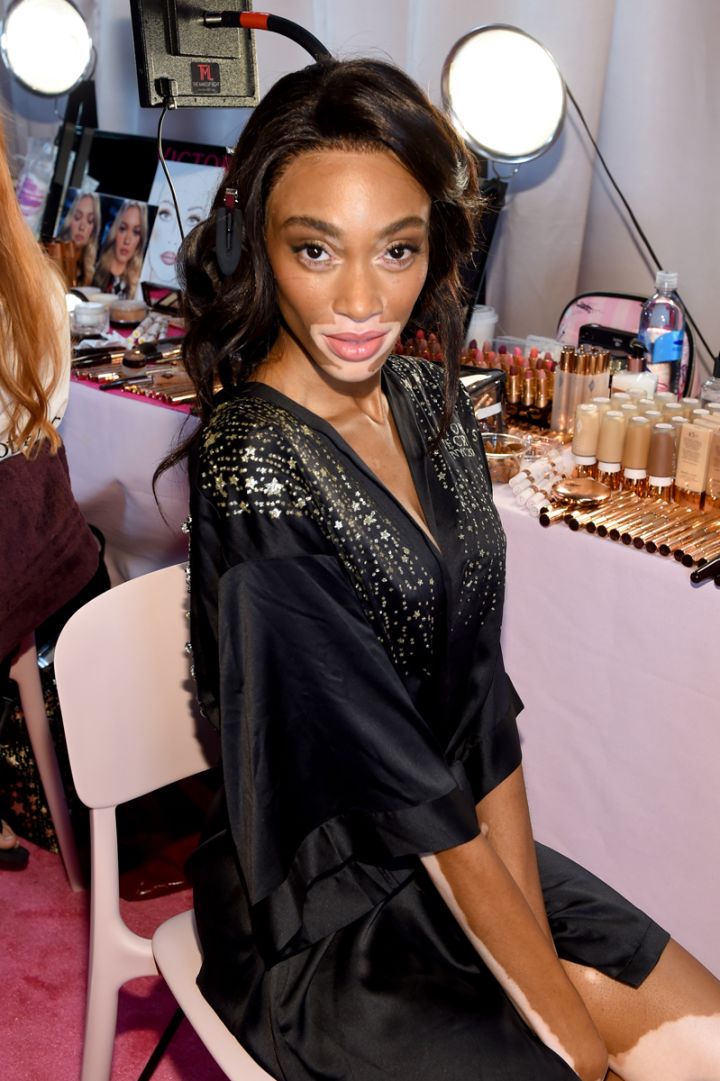 Romee Strijd’s found something bloody hysterical to laugh at while looking absolutely flawless: 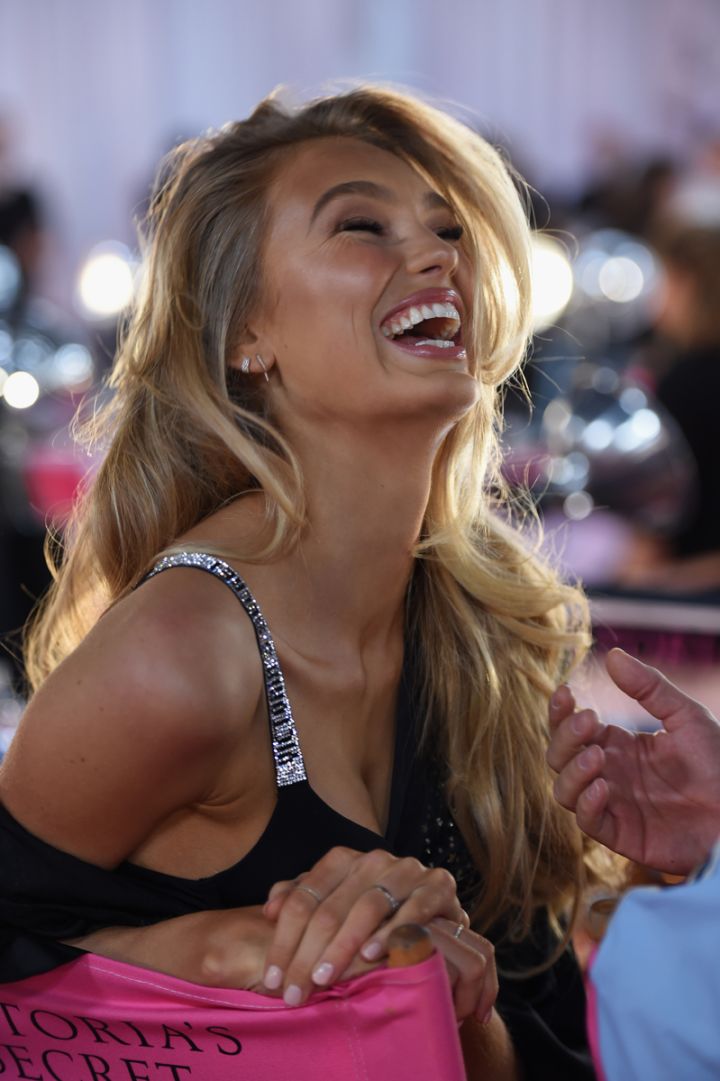 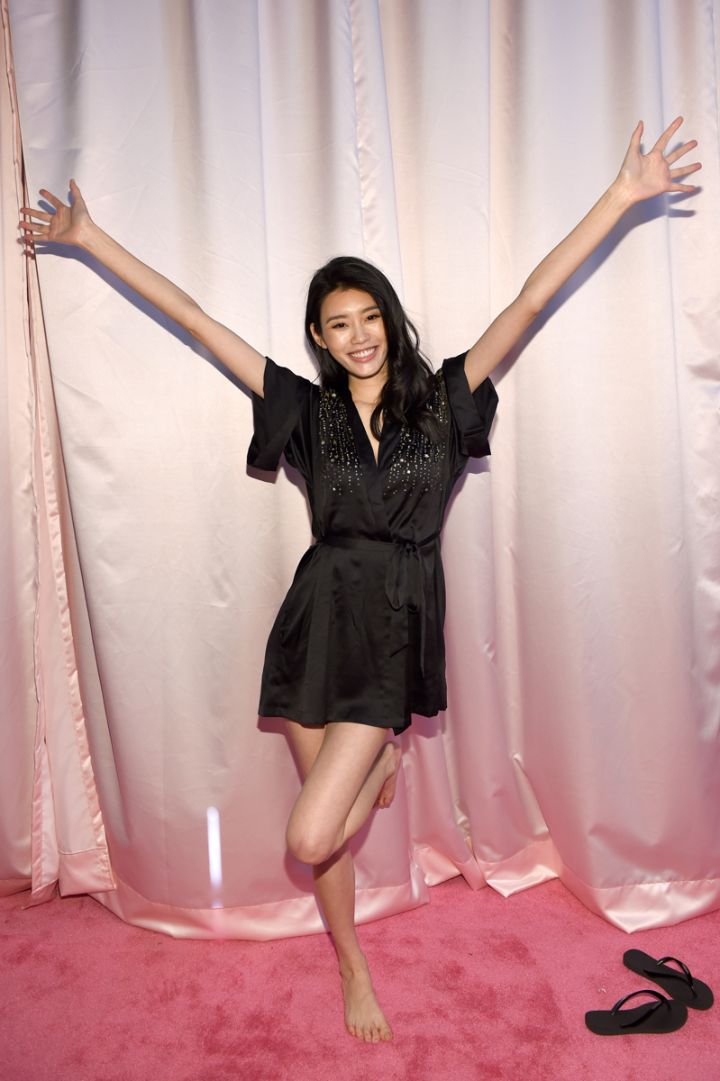 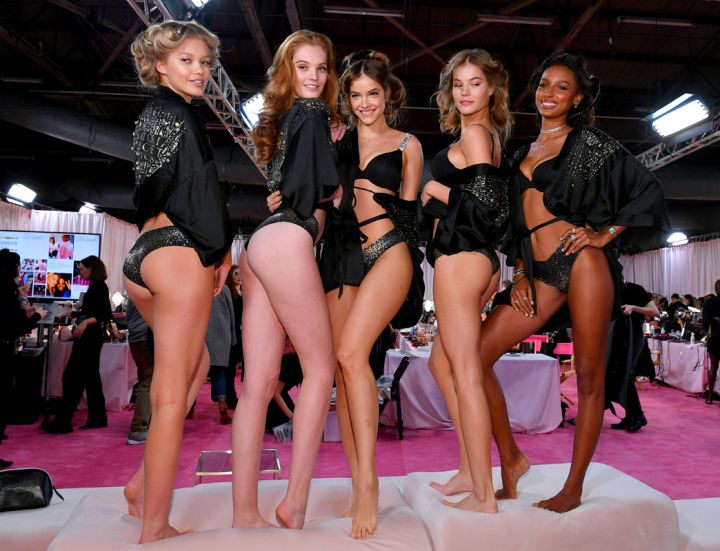 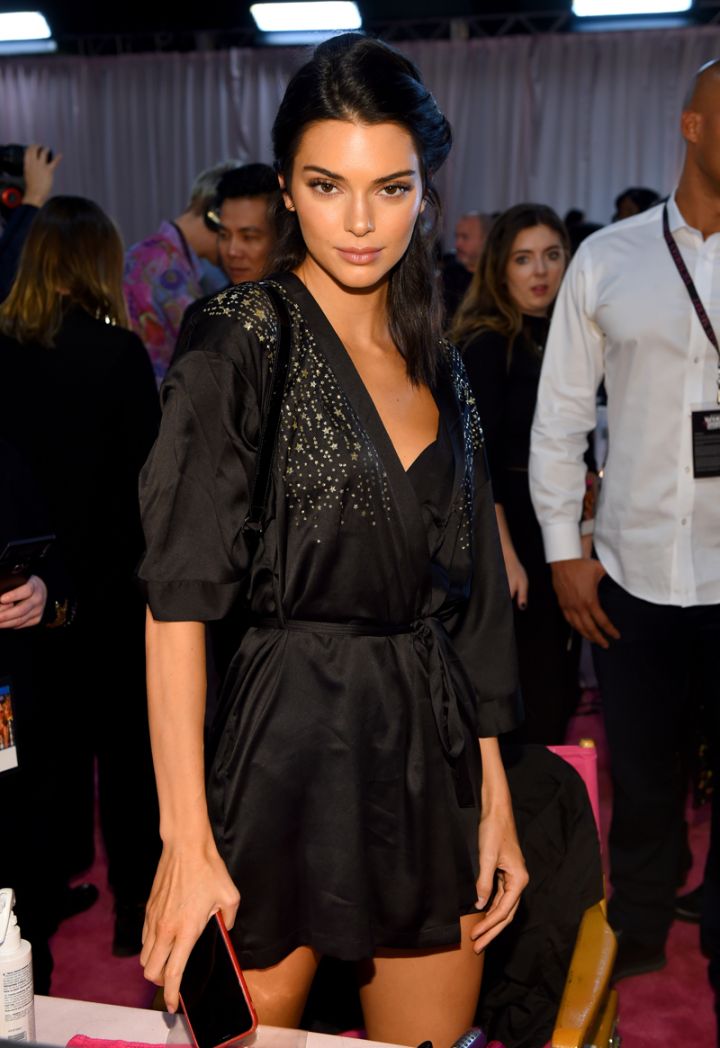 Sara Sampaio somehow still manages to look perfect while having her hair styled every which way: 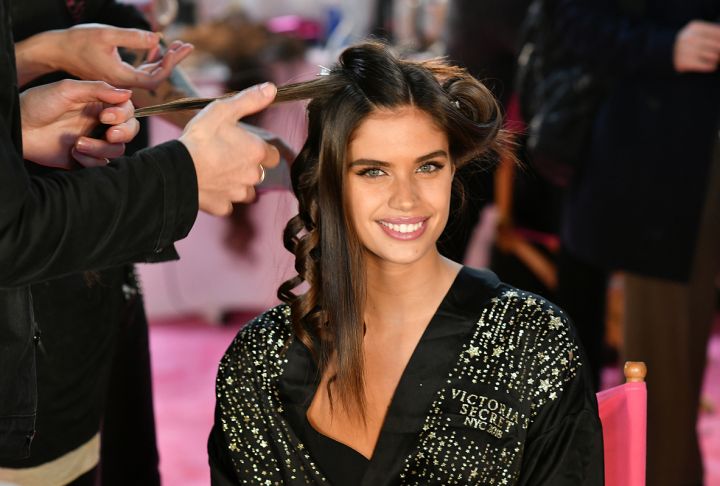 If these pics are anything to go off, this year’s show is gonna be LIT.