Puma are clearly gunning for best collab brand ever, because they’ve followed up the absolutely killer Fenty x Puma line (created in partnership with Rihanna, for those of you who literally live in a cave) with a kick-ass Brit accessories designer Sophia Webster collab of which I need each and every piece, no arguments. 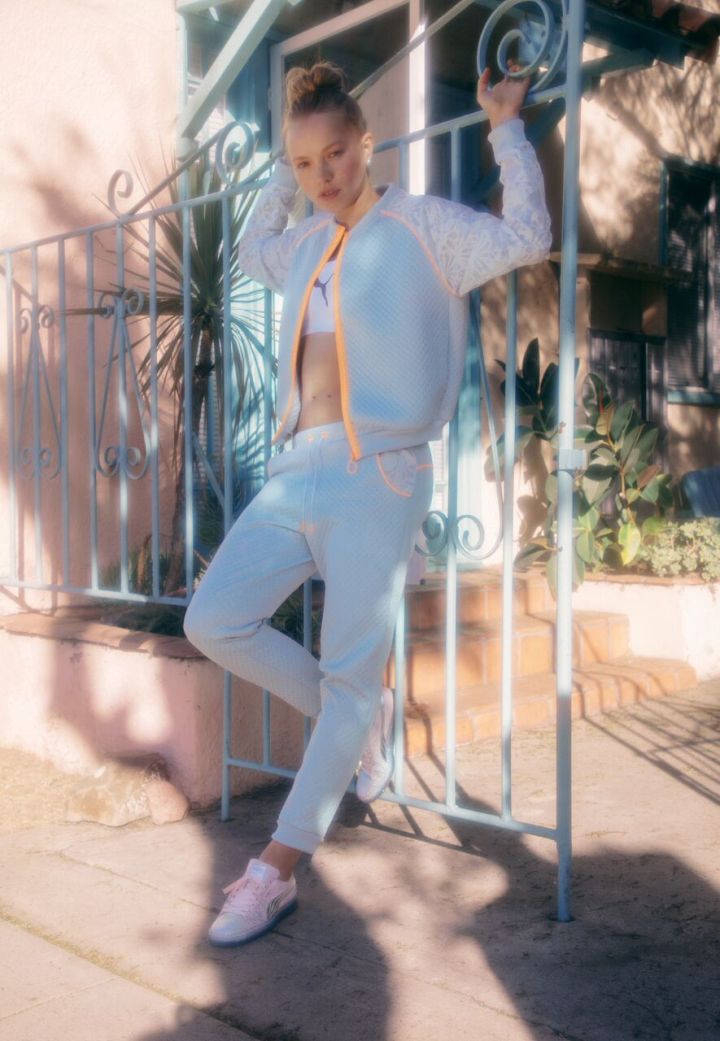 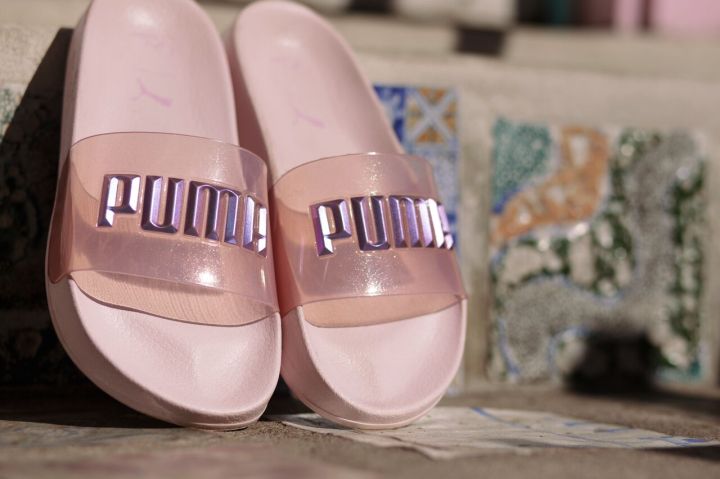 The collection will land in stores in two drops – one on 17th March, which’ll include those beaut babies above, as well as Sophia’s takes on classic Puma styles like the Platforms, Suede and Basket footwear. 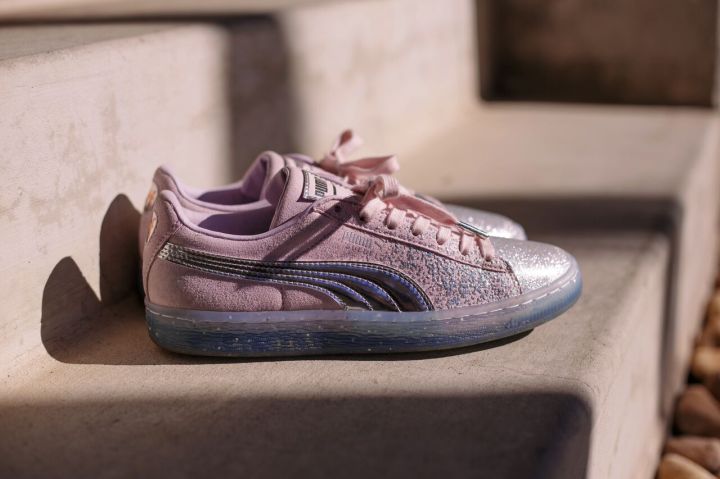 The second drop is summer-themed and will drop in May, so you’ll be able to rep delish summery threads even in the middle of winter here in Oz. 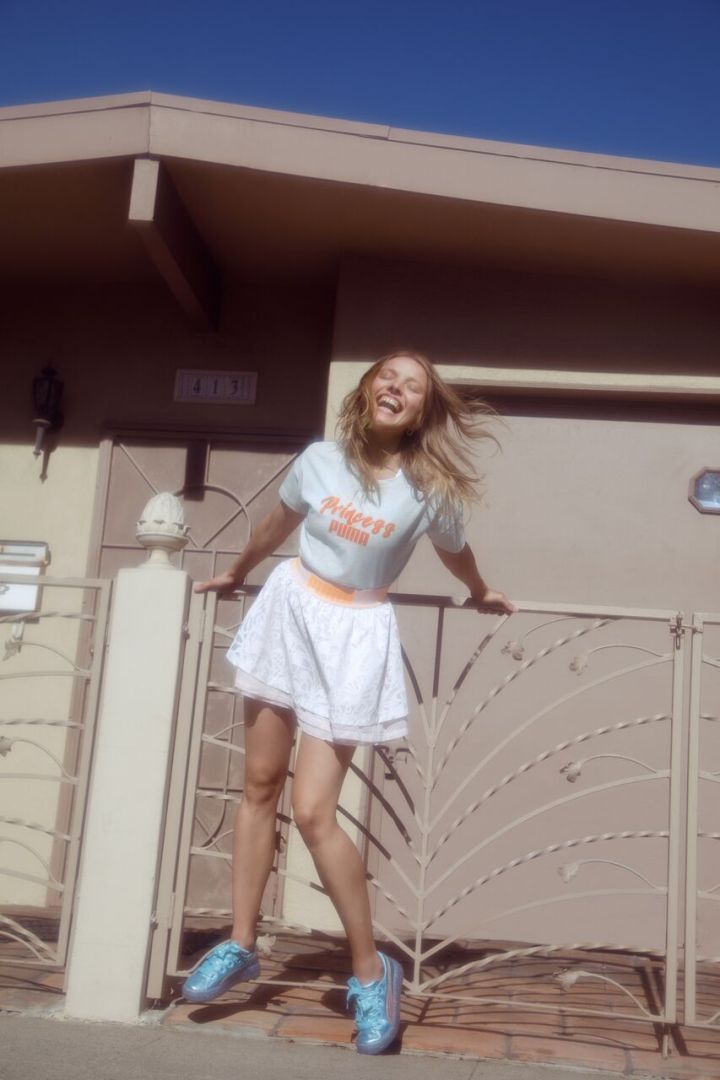 Sophia launched her label in 2002, and is best-known for her amazing butterfly heels, and is known for her intricate, feminine designs and colourways. 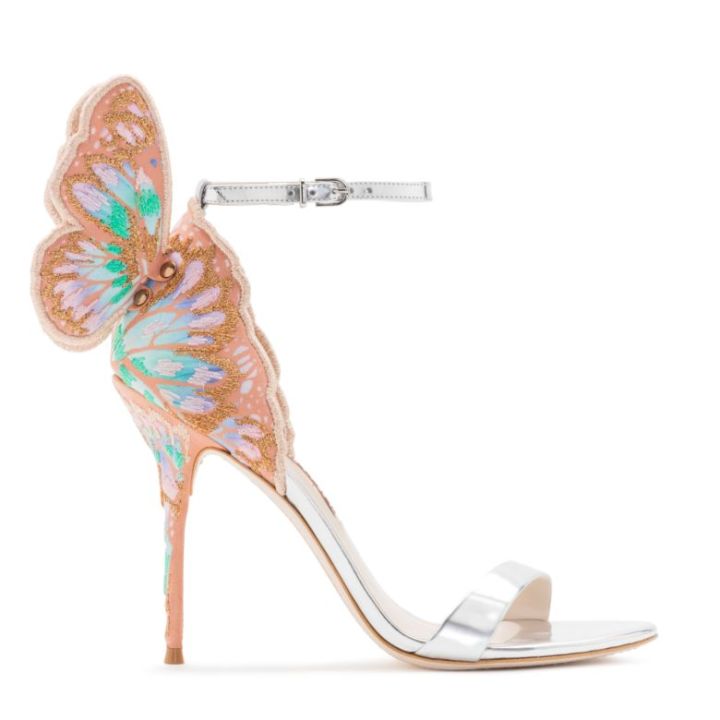 VIBING. IT. ALL. Shop for yourself from 17th March at Puma’s site here.