Gloriously-eyebrowed model-turned-actress Cara Delevingne has just been announced as the brand-spanking new ambassador for Puma, which basically means:

She’s signed on as the new face of the activewear brand’s ‘Do You‘ campaign, which (like pretty much every major female activewear campaign of this year) champions the strength of famous, fierce gals and “aims to inspire confidence in women everywhere.” The shots are beaut – but you’d expect nothing less when the creative director of the campaign was none other than @badgalriri herself. 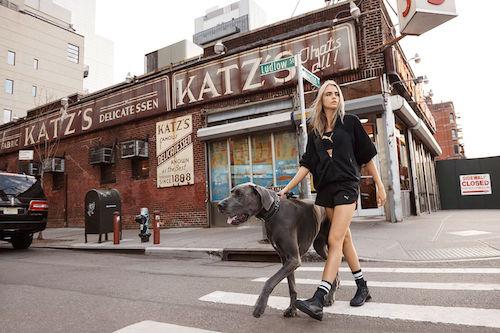 cara with a horse dog 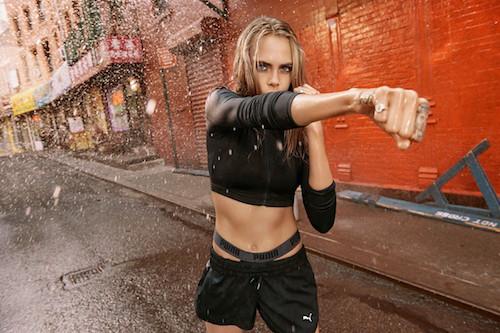 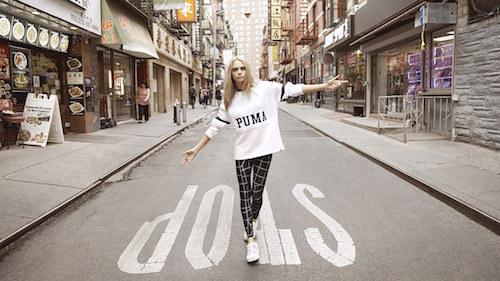 cara’s best ‘come at me bro’

“It’s about accepting who you are, no matter your faults,” Delevingne said of the campaign in a statement. “‘Do You’ is about finding your truth and sticking to it.”

Good-feelingy marketing aside, the campaign is naturally about getting them sales and making it rain. Puma’s recent collabs with Kylie Jenner and Rihanna have helped lift sales considerably, and no doubt Delevingne’s involvement will do the same.

The capsule’s Running & Training to Sportstyle collections that will start dropping in December, so keep your eyes peeled and your feet ready to run.