We’ve seen many wild things come out of the high fashion world over the years, from double-sided boots to $1,800 Balenciaga trash bags. Now, it looks like water-filled condom gloves are going to be the latest trend according to Paris Fashion Week. I cannot wait until this trickles down into K-Marts across Australia so I can get some for cheap.

Prancing down the runway at aquatic wear brand Botter’s Paris Fashion Week show on September 28 were sleek suits, gorgeous dresses and pants that will set your bank account into permanent minus numbers.

I feel like when high fashion folks say “aquatic wear” they mean “expensive clothes to wear while you stand by a pool with no intention to swim”. If you tried to go for a dip in any of these lewks, you’d probably kiss Atlantis in no time.

READ MORE
For Just $2577, You Too Could Own Balenciaga's New Luxury Trash Bag

Also coming down the runway were water-filled condoms as gloves. I guess that’s where the aquatic wear part of the brand comes in?

The collection was created by Rushemy Botter and Lisi Herrebrugh, who described their fashionable inventions to France 24 as having “bizarre, romantic, mermaid vibes”.

“Our thinking was how can we collaborate with nature and not with another fashion brand?” Botter told Vogue.

“This is something that we’ve tried to research deeper and deeper every season.

“It’s a starting point of how we can incorporate new material into the collection.”

Here’s how BOTTER created the Hand effect on their models during their SS23 Show..🔍 pic.twitter.com/mKFMWnpGpa

Despite all the absurdity of the runway, most of the outfits were constructed using a material made from kelp, which I guess is a step in the right direction. No point in making a runway theme about being environmentally conscious while ruining the planet in the process. 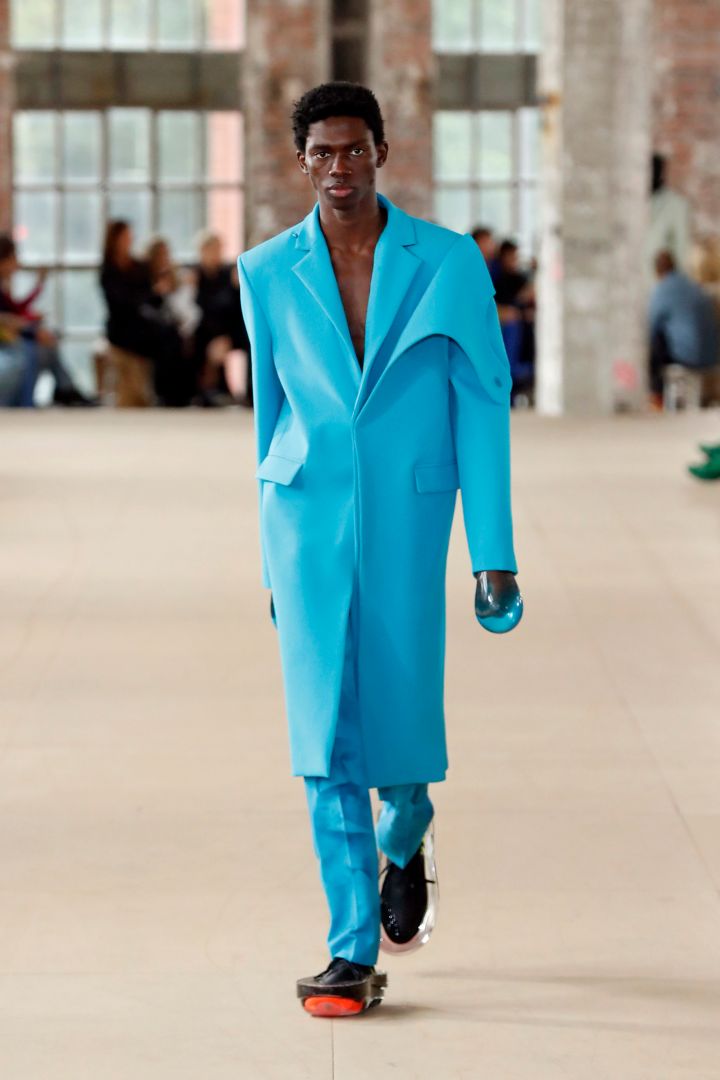 1/2Not gonna lie, this is a serve (Photo by Estrop/Getty Images) 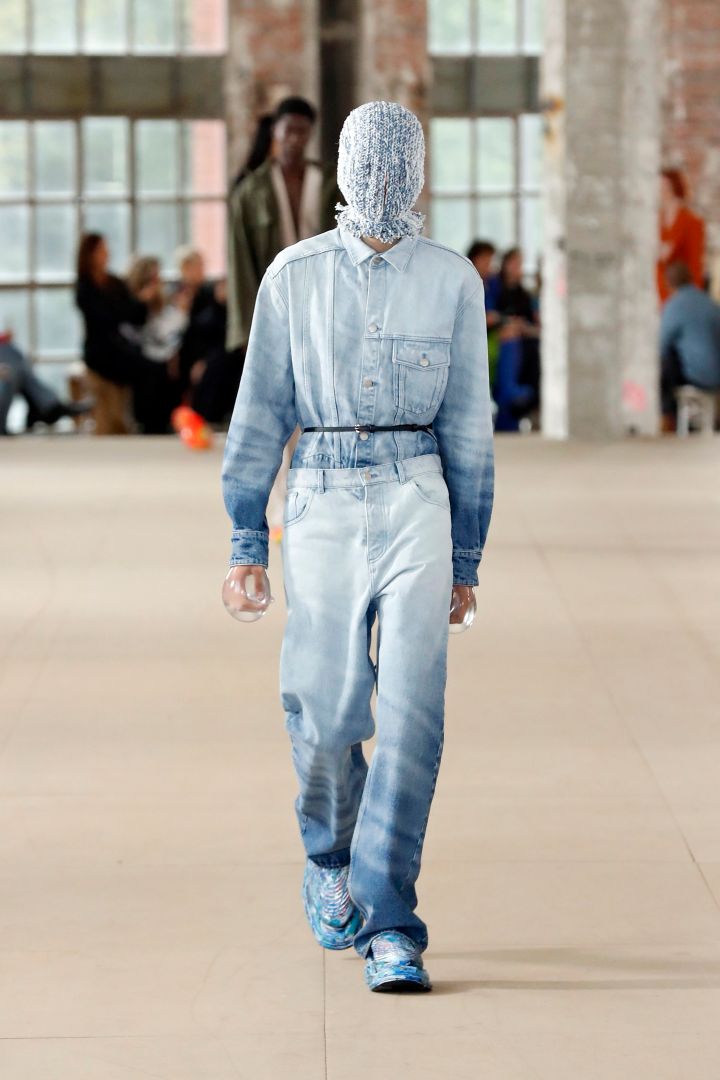 I for one welcome condoms into the world of fashion. It’s about time that we embraced the subtle beauty of those little plastic buddies.

I’m also excited for guys to complain that their condom gloves aren’t big enough. Ease up there Greg, we can all see you have average-sized hands.