8-year-old Sunny Pawar might have only appeared in one lone feature film thus far in his short career, but the ‘Lion‘ star is already the toast of Hollywood.

The wee little legend strutted his stuff with the biggest names in the biz and, as far as we’re concerned, smashed everyone else out of the park.

Check these utterly adorable looks, would you: 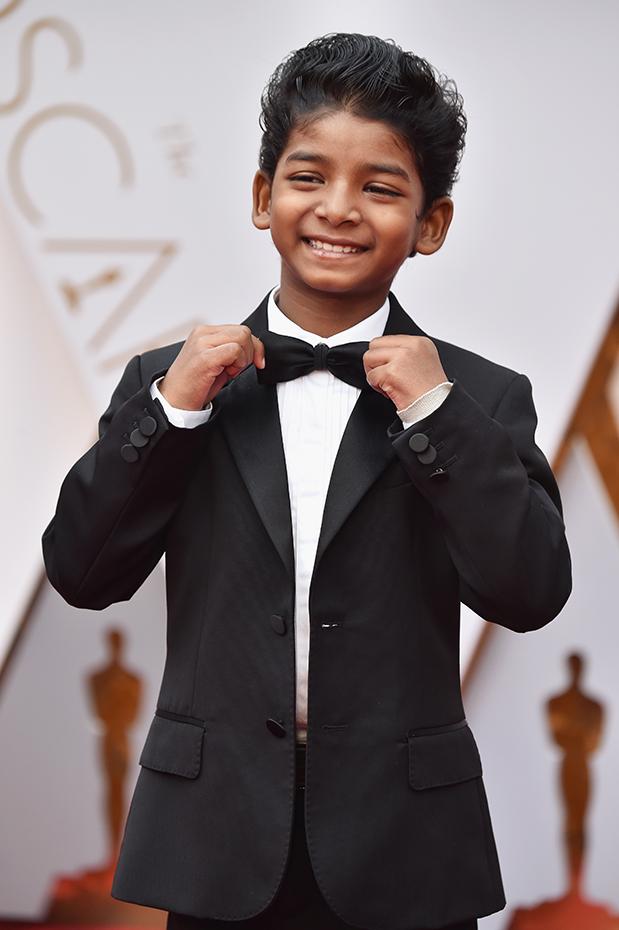 Bow tie: Straight as an arrow, and fresh til death. 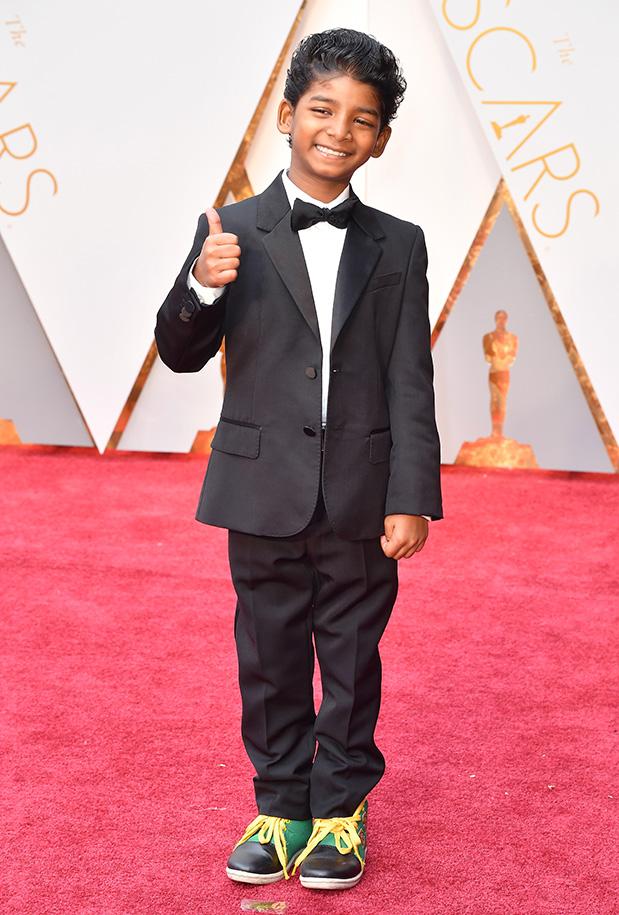 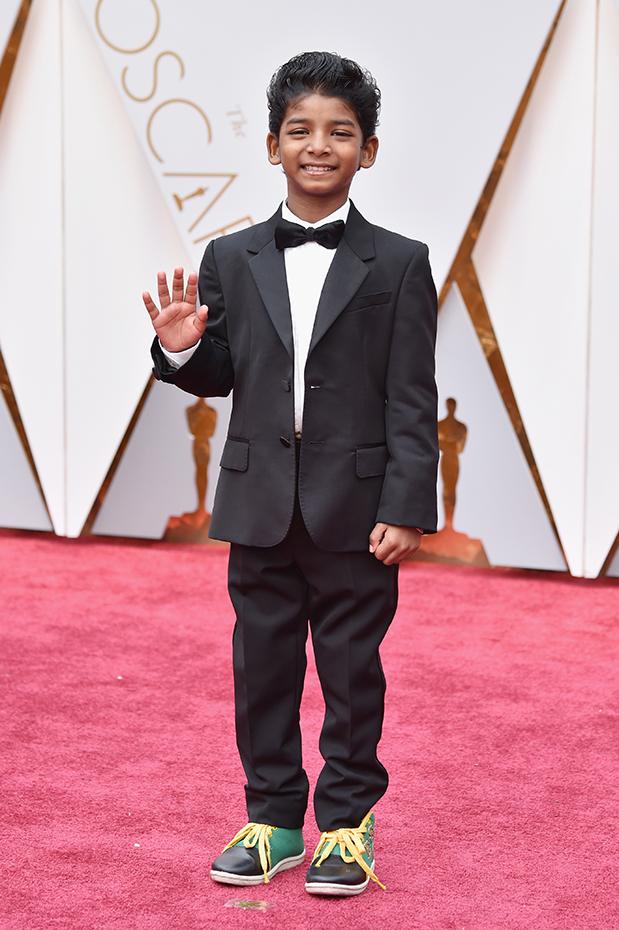 The wave. THE WAVE. Holy hell.

Predictably, the internet has been losing its dang mind over little mate’s undeniable cuteness, comparing him to last year’s best-dressed-kid Jacob Tremblay, and suggesting that Pawar should probably take over a nomination from some less-than-deserving folk like… oh, let’s say… Casey Affleck.

Sorry guys, Sunny Pawar has won the Oscars red carpet for me. pic.twitter.com/6qvRDsPqjB

I’ve come to terms with the fact that I’ll never wake up as cool as Sunny Pawar any day in my life. pic.twitter.com/0DctFp9nyE

And the Oscar for being the cutest kid on the planet goes to…Sunny Pawar. #Oscars pic.twitter.com/m6zCfatI4H

SUNNY PAWAR you are too cute for your own good. If I had an oscar to give, I’d give it to you! #Oscars #etalkRedCarpet pic.twitter.com/HrgBCWBMOH

I’m dying to know if Sunny Pawar has gone on a play date with Jacob Tremblay yet. #Oscars

The best dressed, the best actor and the best smile in the world Sunny Pawar!! Give the kid an Oscar! #Oscars pic.twitter.com/jyfLVAIJs3

have you died of cuteness because of Sunny Pawar cause same pic.twitter.com/WdSjoB2P5T

I want to be Sunny Pawar when I grow up. #ERedCarpet #Oscars pic.twitter.com/BCn7gsv6NZ

Little Sunny isn’t up for any awards at this particular Oscars, but his ‘Lion‘ co-star and spiritual big brother Dev Patel is. And in case you need it, cop this casual reminder/ovary melter about how utterly, mind-meltingly wonderful the pair of them are together.