Lil Nas X recently stopped by The Ellen Show to perform his latest single “Panini”, before sitting down with Ellen to chat about his meteoric rise to fame and eventual decision to come out. It didn’t take long before she popped the inevitable relationship question and well, it looks like my dream of becoming Mr Nas X is now forcibly flushed down the toilet. How shit.

“Are you in a relationship right now?” Ellen, our tea-pouring queen, asked.

If my calculations are correct… 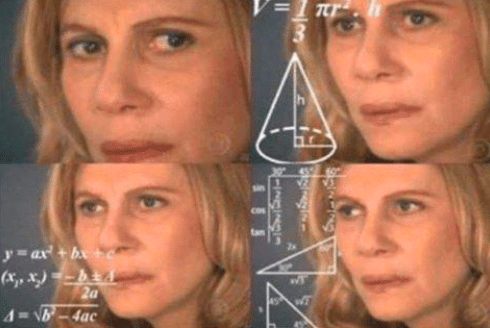 …he has a boyfriend, by definition, to an extent… meaning I still have time before that shit gets locked down.

Some may argue that he’s merely choosing not to divulge on his very-real, very-serious, concrete relationship, and to those people I say shut the fuck up. I still have time, okay?

Anyway, stream “Panini”. It’s just climbed to the 5th spot on the Billboard 100 but it’s only situated at #26 on the ARIAs at the moment and I need it to be higher so he feels obliged to tour here and then accidentally meet me and then realise I’m the actual manses of his dreams and then give me a green card to move over to LA and live in a beautiful gated community with him.

Sorry for the long sentence – it was stream-of-consciousness word vomit and I just had to follow my impulse. Nas has that effect on me.

Check out the interview below and try not to feel all giddy watching the pair interact.