It’s often said that most of the drama that goes down on TV shows (especially teen demo series) occurs behind-the-scenes when the camera stops rolling and apparently this is 1000% true for The CW series The Vampire Diaries.

Lead actress Nina Dobrev recently appeared on the Directionally Challenged podcast where she revealed that she and co-star Paul Wesley “despised” each other.

“Paul and I didn’t get along at the beginning of the show,” she admitted. “I respected Paul Wesley, but I didn’t like Paul Wesley.”

Wesley played vampire Stefan Salvatore as a main cast member for all eight seasons of the show.

Meanwhile Dobrev played Elena Gilbert as a lead for six seasons then controversially took a step back and only contributed her voice for season seven and appeared as a guest in the final season. 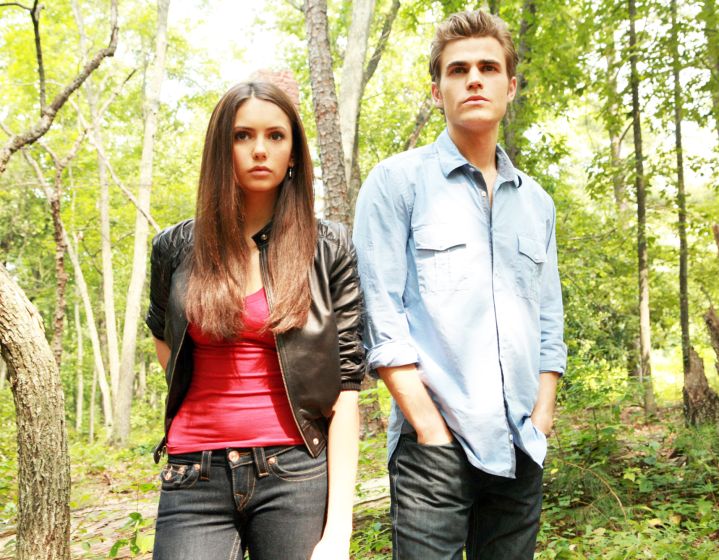 She also said that their mutual hatred somehow made everyone think they liked each other. She added, “Everyone thought that we had such good chemistry. I realise now that there’s a fine line between love and hate, and we despised each other so much that it read as love but…”

She clarified, “We really just didn’t get along the first five months of shooting.”

Nina insists that it’s all behind them now and they’re actually good friends in the present day.

“We ended up getting to a good place and it was fine,” she said. “Of everyone, I think I probably see him the most and hang out with him the most. We’re probably the closest. We hang out a lot. We’re really good friends. I love his wife. It’s so funny how time changes everything because I never thought he would be one of my best friends.” 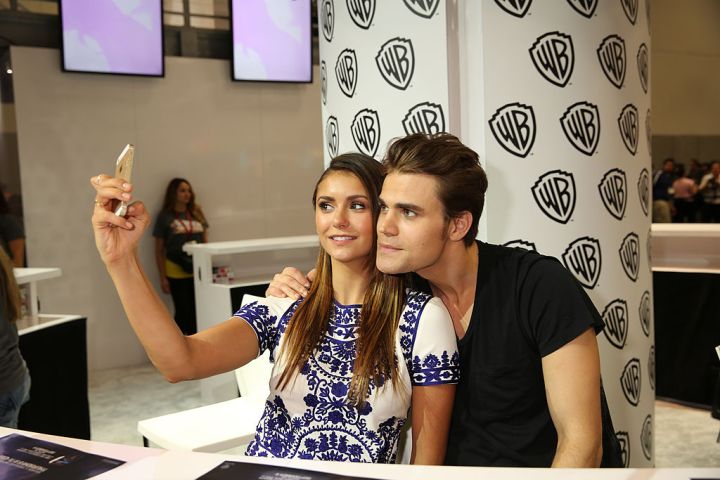 READ MORE
Hi Nina Dobrev, What Are You Doing To Your Face Right Now, No Srsly
READ MORE
Ian Somerhalder Gets "Fired Up" After Customers Mock His Veggie-Filled Trolley