Whether she’s dishing the dirt on lying pop stars or coming through to help with the finances, Kim Kardashian has always been team Kanye West, and we absolutely love her for it.

The latest victim of Kim’s sass appears to be luxury French fashion brand Yves Saint Laurent, who copped a blasting from Kim on Instagram for appearing to steal elements of Yeezy’s set designs.

Kim K took to her Stories to dish out the dirt, posting a photo of Yves Saint Laurent’s Paris Fashion Week set up and then comparing it to her husband’s. 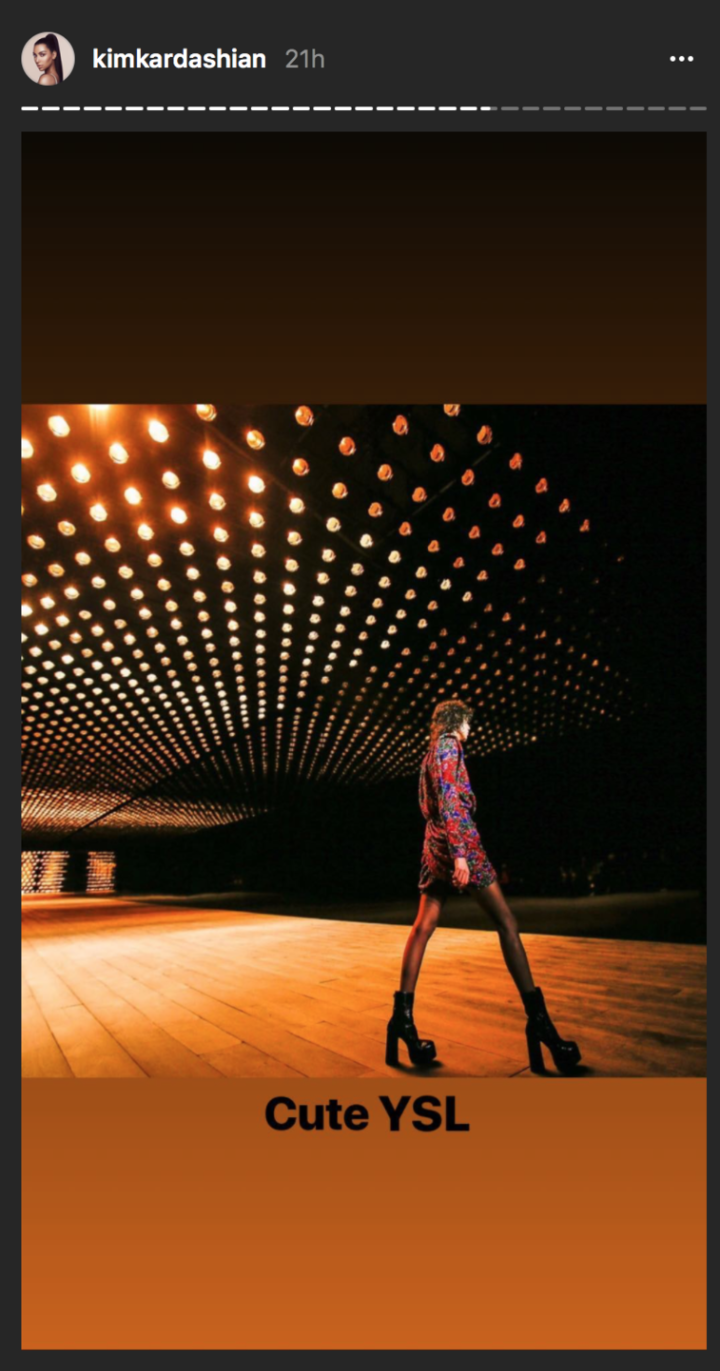 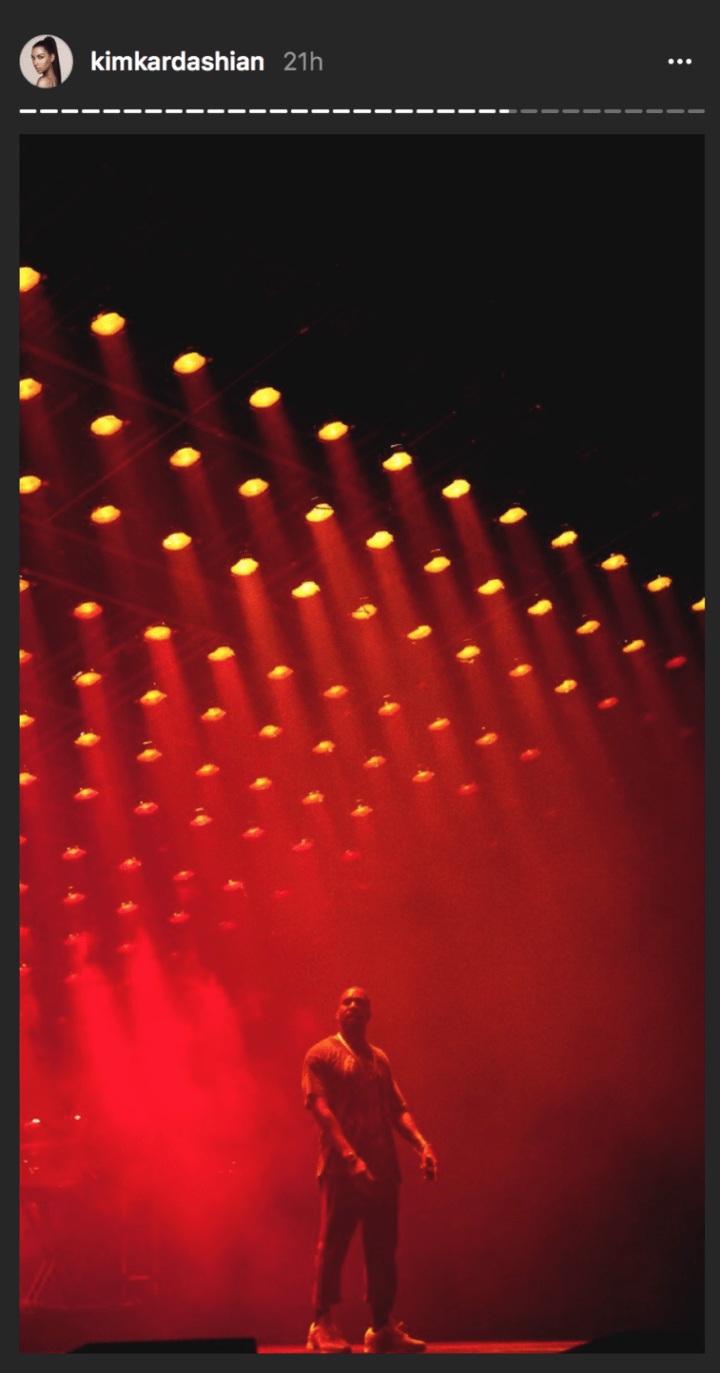 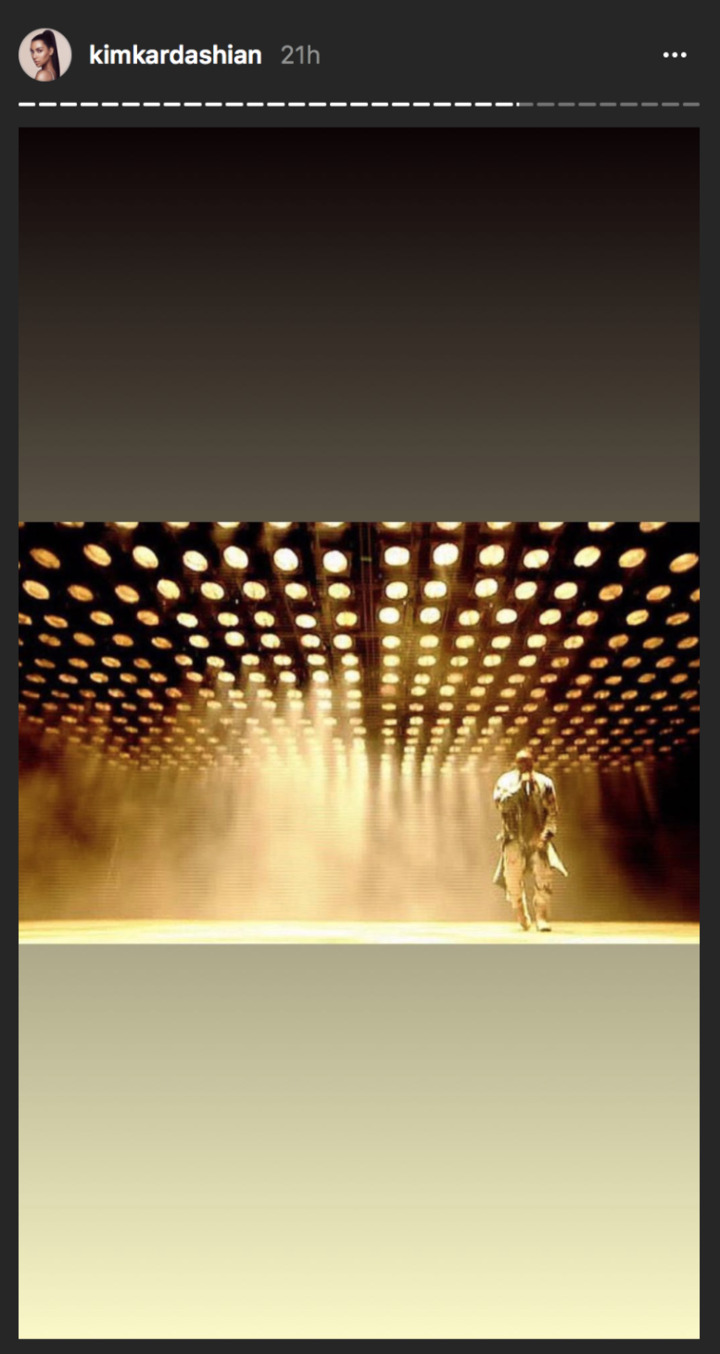 It does look fairly sus, but then again Kanye doesn’t have a trademark on lights set up in a grid formation. BUUUT it is likely that the brand drew inspiration from Kanye.

“Inspiration” is verrrry common in the world of fashion, so don’t expect YSL to own up to anything.

I bet we won’t be seeing the Kardashian-Wests rock any of the luxe wear anytime soon though.