ABC‘s Unravel has been absolutely churning out the seasons since it launched last year. The true crime podcast focuses on a different unsolved case each season, with the first being the mysterious death of Aboriginal teenager Mark Haines, and the second investigating the case of Trudie Adams, who went missing on Barrenjoey Road in Sydney’s north in the ’70s.

They’re back again with season 3, this time focusing on the disappearance of young mum Belinda Peisley, who was last seen in Katoomba in the Blue Mountains of NSW, September 1998. 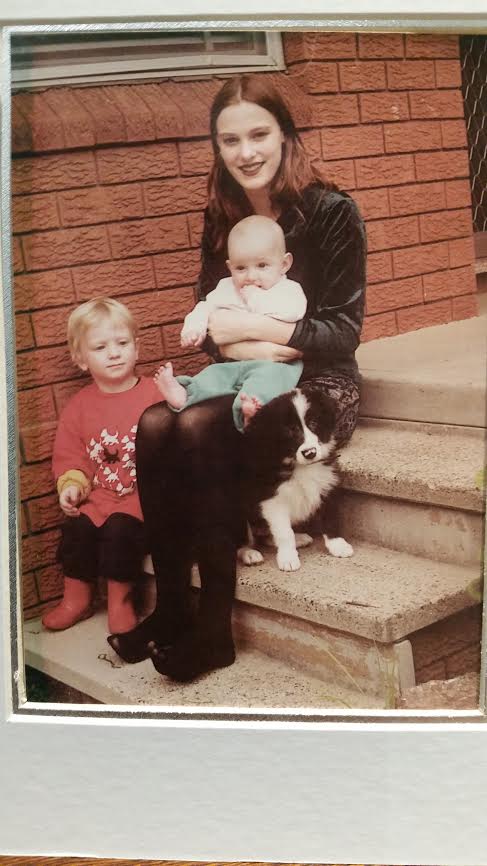 Things turned awry for the teenager after she inherited a large sum of money when she turned 18, using some of it to buy her own place. The house becomes a magnet for drugs and a crowd of people who come and go.

Dual Walkley Award-winning journalist Gina McKeon investigated the case, looking at the six key persons of interest and visiting Katoomba to speak to people close to Belinda. What was discovered was a culture of fear and intimidation, a dark underbelly of drugs and violence, and a town shrouded in secrecy – where people are afraid to speak, even 20 years later. 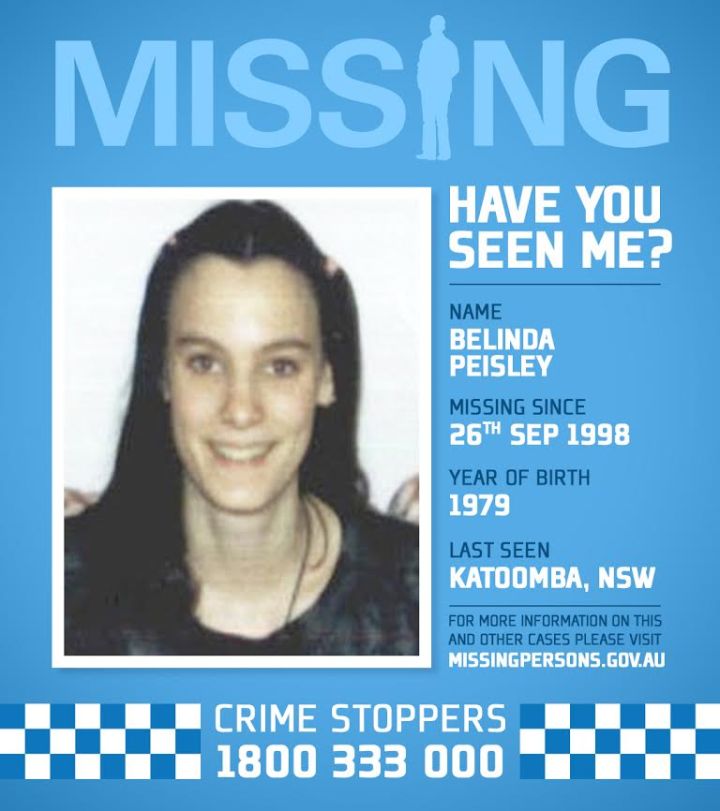 Unravel: Last Seen Katoomba’s first episode goes live on Tuesday, 5th February – but you can tune in for the series preview now.