Saying that it’s been a bit smokey in Sydney today is probably one of the all-time great understatements. The smoke haze that has blanketed much of the New South Wales capital for a hot few days now has intensified to a remarkable degree today, with air pollutant levels sitting some 11 times above the level considered hazardous, and smoke so think in parts of the inner city that it actually managed to set off fire alarms in train stations and commercial buildings.

The unmistakable, iconic landmarks of Sydney virtually disappeared from everywhere but right up close as the smoke peaked in the mid-morning, with both the Opera House and Harbour Bridge even disappearing from view from as close as Circular Quay.

Can’t even see the Harbour Bridge or Opera House from the Gateway building at Circular Quay. Fire alarms are going off all around the city. pic.twitter.com/jnufOFgksz

Antonio and Paula’s wedding day – in front of the most iconic backdrop in #sydneysmoke pic.twitter.com/jRwm32EqmA

The city virtually vanished in the thick cloud of smoke, one that has prompted scores of health warnings and doesn’t look like leaving Sydney anytime soon. 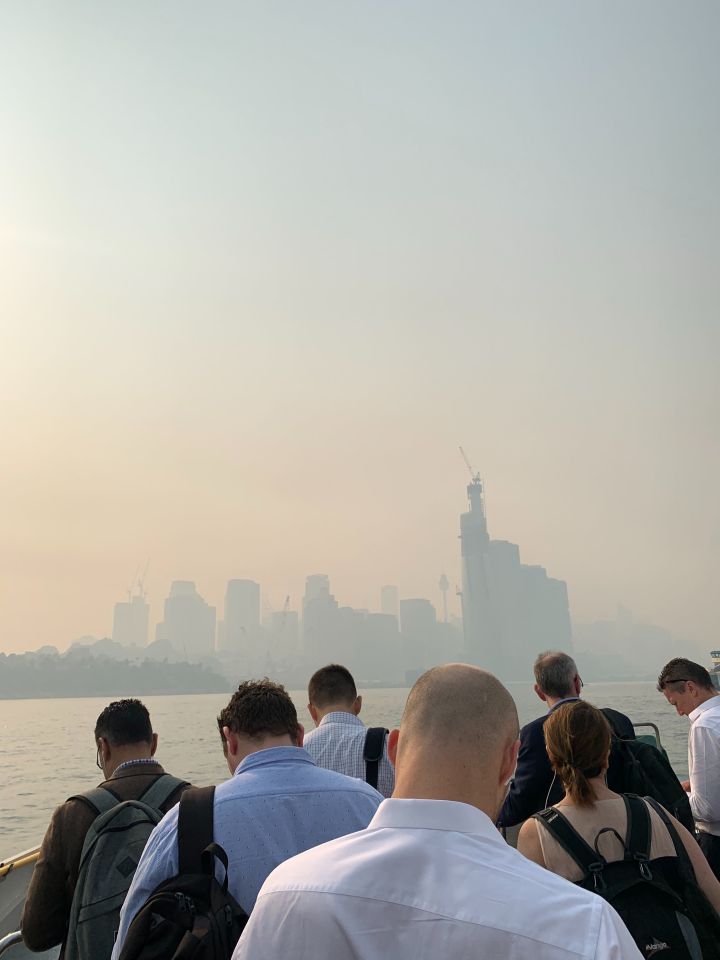 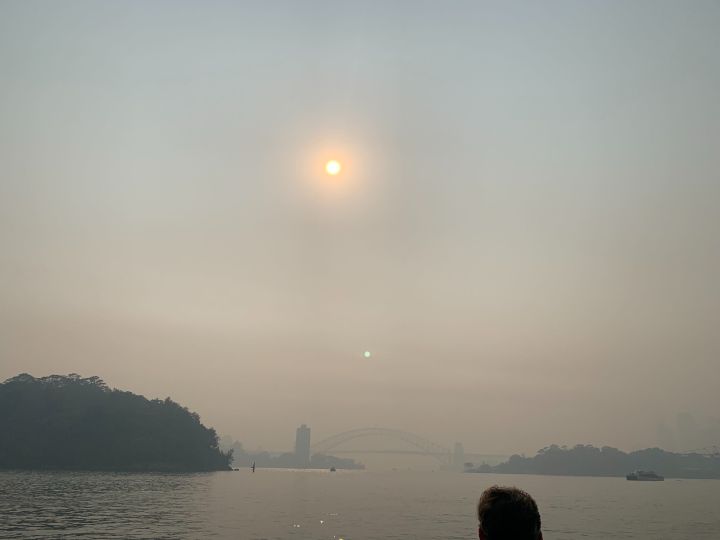 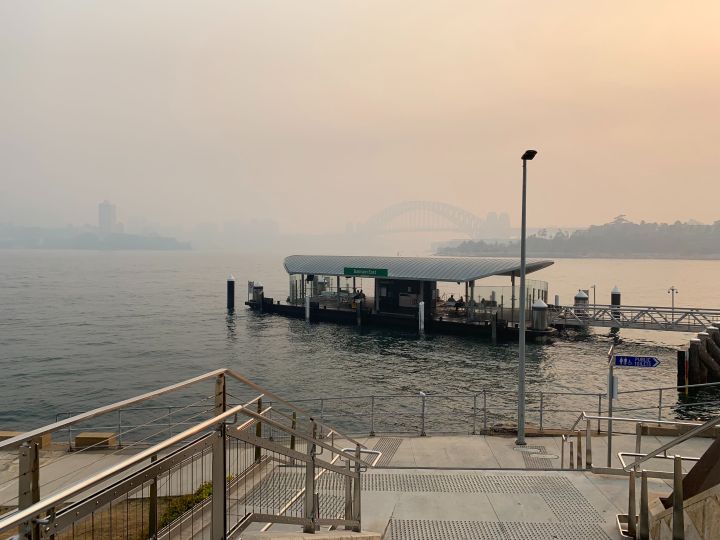 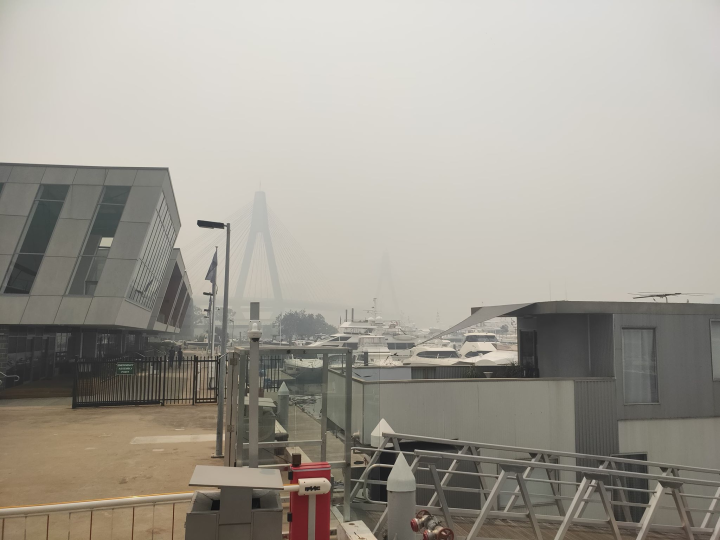 Elsewhere, views that might otherwise have fetched a lazy million or three faded away, becoming less like prestige housing and more like property on the edge of the everlasting abyss. 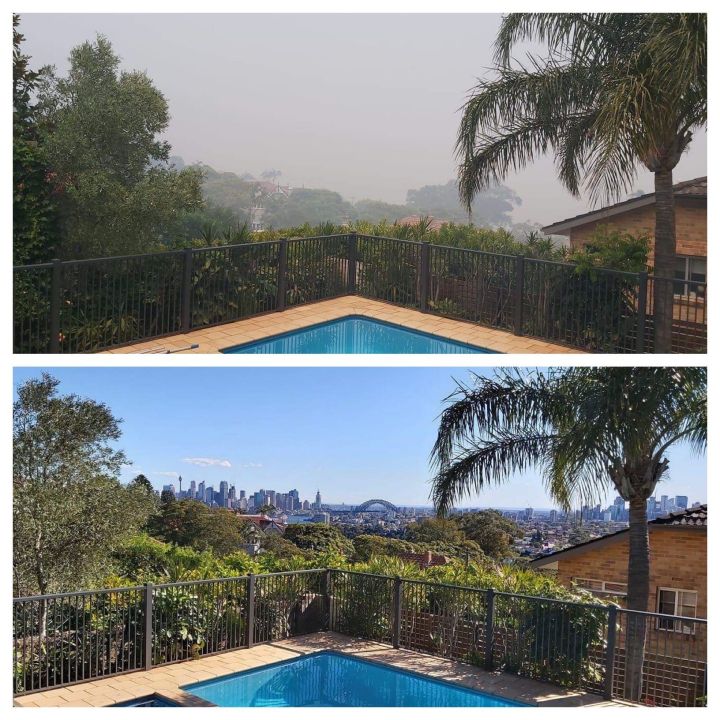 Across social media, folks have been posting images and video from the insane scenes all afternoon, and it paints a fairly universal picture.

Today it seems like the worst from all days that our city is chocking with smoke.

This is 6:30am and sunrise. Normally I have a clear view to all the buildings in the city (only 3km away).

I woke up to my throat burning inside my bedroom. 30+ days like this.#SydneySmoke pic.twitter.com/JdNYORv3E2

If you're in the city and looking to escape the smoke, the Library is open to everyone. #sydneysmoke

We have #free wifi, quiet spaces to work and read and some great exhibitions to check out. pic.twitter.com/hH9byR663u

Lavender Bay at 7:30am. Where is our nationally-coordinated response? Anything less is negligence. #bushfiresNSW #sydneysmoke pic.twitter.com/zoSSTVKwQl

The only reason coal & petrol made us think it's cheap is because the bill is sent to the future. If they'd bear the full costs they'd be bankrupt a long time ago. This is the future: #sydneysmoke #NSWbushfires #ClimateCrisis #ClimateEmergency pic.twitter.com/hMlKK9ySwM

10am. This morning’s view of Sydney harbour ???? Not a normal Sydney summer.