I don’t know about you, but I love taking advice from other people. Especially when those other people are Gina Rinehart*. She sure is generous isn’t she, our good friend and the World’s Richest and 35th Most Powerful Woman, to so kindly write a column in Australian Resources and Investment Magazine (note to self: renew subscription) where she dishes out some helpful advice for you and I so that we might know how to go about our lives with more fiscal finesse and with hair that is conditioned to within an inch of its life. It’s not easy being us – or as my BFF Giny likes to calls us – “the jealous poor,” but we try.

Gina RineBob Katter, Treasurer Wayne Swan, fellow moneybags Clive Palmer, and even big business Fairfax commentators. However, if everyone just took a moment to read deeper into Giny’s column, we’d see that she actually has some great advice for those of us who are dirt poor.

So quit wingeing, Australia! Here are four pieces of advice from someone who has worked really hard to get to where they are today. This is life according to our new BFF Gina Rinehart, or: How I Learned to Start Worrying and Love Being Jealous and Poor.

*[Ed note: In this case the plural noun ‘people like Gina Rinehart’ applies because, well, you’re getting more bang for your buck, if you know what I mean (because her bank account is twice the size of a regular person wealthy).

Don’t be hatin’. “If you’re jealous of those with more money, don’t just sit there and complain. Do something to make more money yourself.” That could mean taking up another job, or getting a new one if life has been unfairfax to you, or your career options are news limited. Alternatively, you could swallow both your pride (amongst other things) and do a Rose Porteous. Does this look like the face of a person who doesn’t know what they’re doing? Does it!? No, this is the face of a Ginaous. 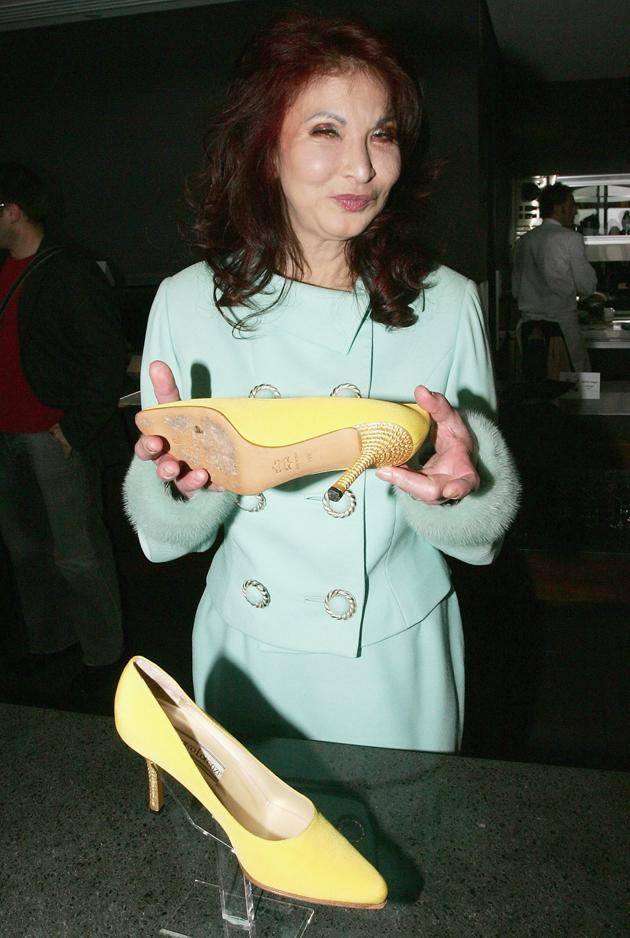 Do not pass go, do not collect $200. “There is no monopoly in becoming a millionaire” says Gina. There is, however, a monopoly in having a controlling stake in two of the nation’s biggest media outlets. But you are not allowed to say otherwise lest you get muzzled.

You can thank me later. “The millionaires and billionaires who choose to invest in Australia are actually those who most help the poor and our young. This secret needs to be widely spread,” so pssst, pass it on. And yes, she will accept really expensive white gold hoops because…

That was easy enough, right? I feel wealthier already. Because I’m also pretty Ginarous of spirit, here are some bonus tips (plus, this is neither the time nor the place for restraint.)

Born this way. Inherit a billion dollar mining empire from your iron ore magnate of a father. Then and only then can you tell everyone else what to do and dance around like this atop your Hope Downs mine.

Raise your voice. Get Twitter. Or make a cat video, because they can earn you up to $1000 per week in merchandising revenue. Or if you don’t want to get Twitter, we’ll get Twitter for you. That way you can Instagram the shit out of your new lifestyle.

Enjoy your newfound wealth, please just don’t celebrate it by drinking or smoking or enjoying the company of your friends. Just get back to work. 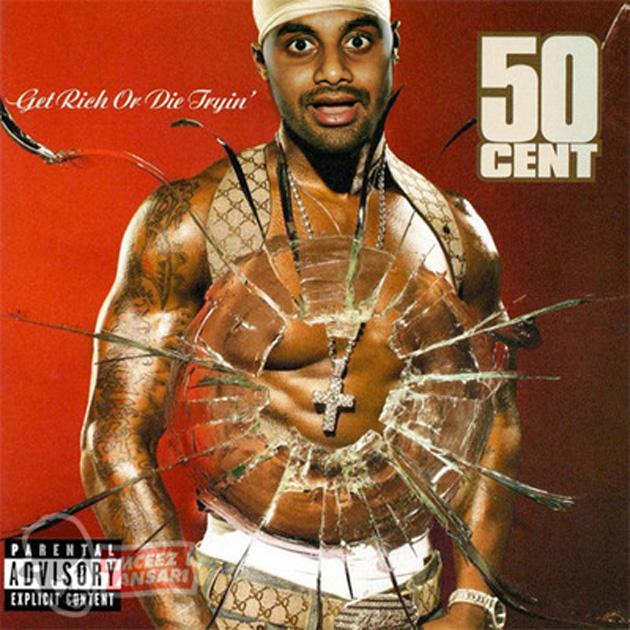 Photo by Paul Kane and Paul Riviere for Getty Images

via The ABC, News.com.au and the UK Telegraph