PEDESTRIAN.TV has teamed up with BWS and charity initiative, GIVIT, to support our most vulnerable.

Even as a vegetarian, I have a soft spot for the humble BBQ sausage sizzle. After all, they’re a staple of community sports, school excursions and Bunnings stores the country over.

While you see them outside surf clubs, fire stations and town halls, there are thousands of sausage sizzles that aren’t generating money for worthy causes (unless you consider that carton of beer your mate bought over in exchange for a few sausage sangas a worthy cause). 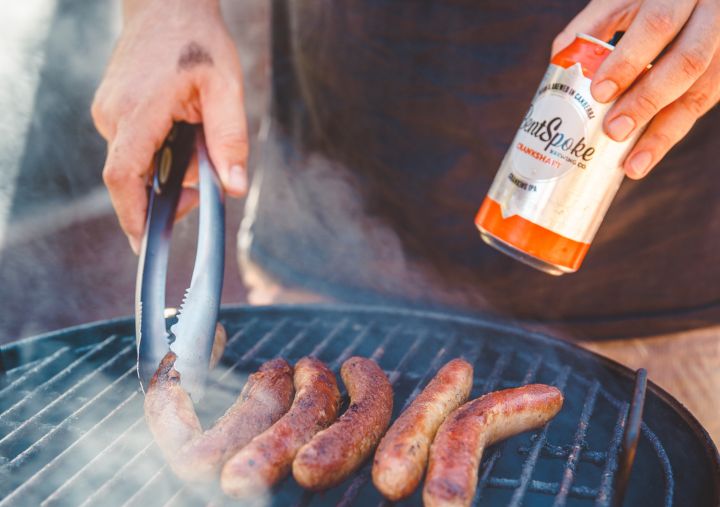 That was until now. For one week this summer, BWS is slinging out charity donations in its ‘Snag A Donation’ campaign.

It’s simple. From January 19th until January 26th, snap a pic of your sizzling barbecues, post with the hashtag #snagadonation and tag @bws_au.

For every post, the absolute legends at BWS will donate $1 to GIVIT, an Australian charity organisation helping vulnerable Aussies who have been affected by domestic violence, floods, bushfires, and more.

Basically, GIVIT is there to lend a hand to anyone who has fallen on hard times.

So, with some optimal BBQ days coming up in January (Hottest 100 Day, anyone?) there’s never been a better month to crack open a tinny and sizzle for a cause.