Brittany Hockley has come to the defence of her Bachelor In Paradise co-star Jamie Doran, after his decision to sue Channel Ten and Warner Bros. Australia over his portrayal on the show.

Speaking on hers and bestie Laura Byrne’s podcast, Life Uncut, Brittany said that while she thinks everyone’s edit was “exaggerated”, they were still a “true” edit, from her perspective. Jamie, however, copped an unfair edit, she reckons.

“I do think that everyone on the show got an edit true to themselves, a little exaggerated, but pretty true,” she said. “Jamie is the only one whose edit was too much.

“I really like Jamie, I have a lot of time for Jamie. He copped a lot of heat for constantly wanting to give out roses. I even laughed at him on the show, but as a friend.” 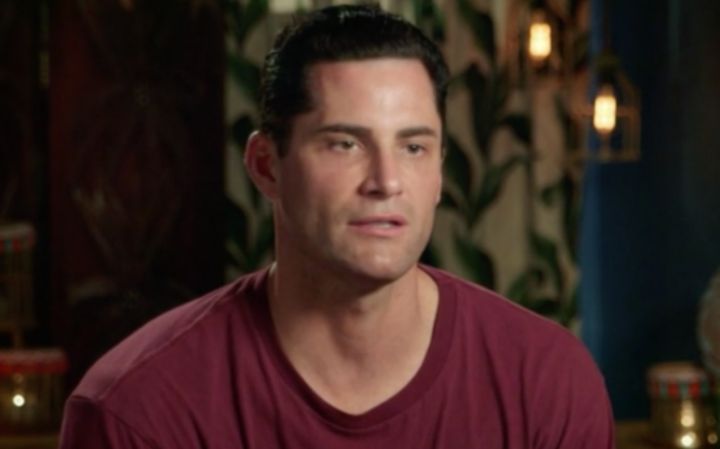 Jamie during a confessional on Bachelor In Paradise. (Credit: Ten)

“But if you actually look at what he’s doing, and you listen to what he’s saying, he doesn’t actually have a malicious bone in his body,” she continued.

Brittany gave further context to her thoughts on Jamie’s actions: “The reason he’s offering everyone his rose is because he talks to them, his heart breaks for them, he’s very empathetic, and he feels for them.

“He’s like, ‘Look don’t worry, we’ll sort it out. I’ll get you a rose!’ But he doesn’t think how he’s going to sort it out [long term]. He just wants to make this person feel better in the moment.”

She added: “You can go back and see the whole thing again, you don’t see Jamie saying anything bad about anyone.

“His edit is that he’s too emotional, too caring. Too caring for everyone. He’s been thrown under the bus, and for what? Loving Timm [Hanly] too much? They just adore each other! Although Jamie loves Timm more.” 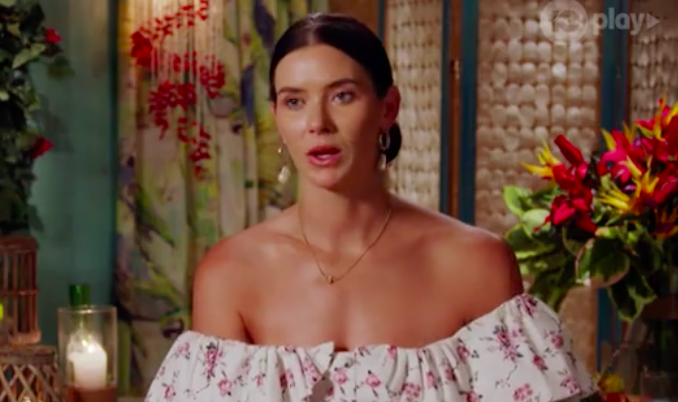 Brittany concluded: “Yeah the man cries, so what? As a nation, we’re always encouraging men to be open, vulnerable and emotional – and then as soon as someone does, this is what we do to them!”

In Jamie’s Instagram post, he wrote: “This is not the news I wanted to post, but I feel I owe this to at least my family, friends, and also fans of The Bachelorette and Bachelor In Paradise,” he wrote in a note shared to Insta.

Taking to Instagram last week, Doran said he “owes” it to fans of the series to launch legal proceedings.