Heavenly onion-ring-rating being Lorde is mere hours away from dropping her third studio album, Solar Power, and we’re all very excited to see what she has in store for us. But that’s not what we’re here for today – well, not quite. We’re here to delve into her latest email (her preferred method of chatting to us, her fans) and one particular part of that transmission: her aura photo.

This new era for Lorde has her really leaning into, and being much more public about, her search for spiritual meaning and everything that comes with that. Which, in Lorde’s case, means having pics of her aura taken or setting intentions before a pilates class.

Considering her latest single is called ‘Mood Ring‘, it’s no surprise she’s shown the woo-woo side a bit more, and admits she also reads her horoscope and tries to bend it to her will. Babe, same.

“Something like a mood ring represented a sort of magical thinking,” she wrote.

“The same kind I dip into when I get my aura photographed, or try and bend my horoscope to my will — when I just need to believe something in a moment to feel good or clear.”

So let us take a moment to really look at Lorde’s aura, and see what it all means on the precipice of her new album. 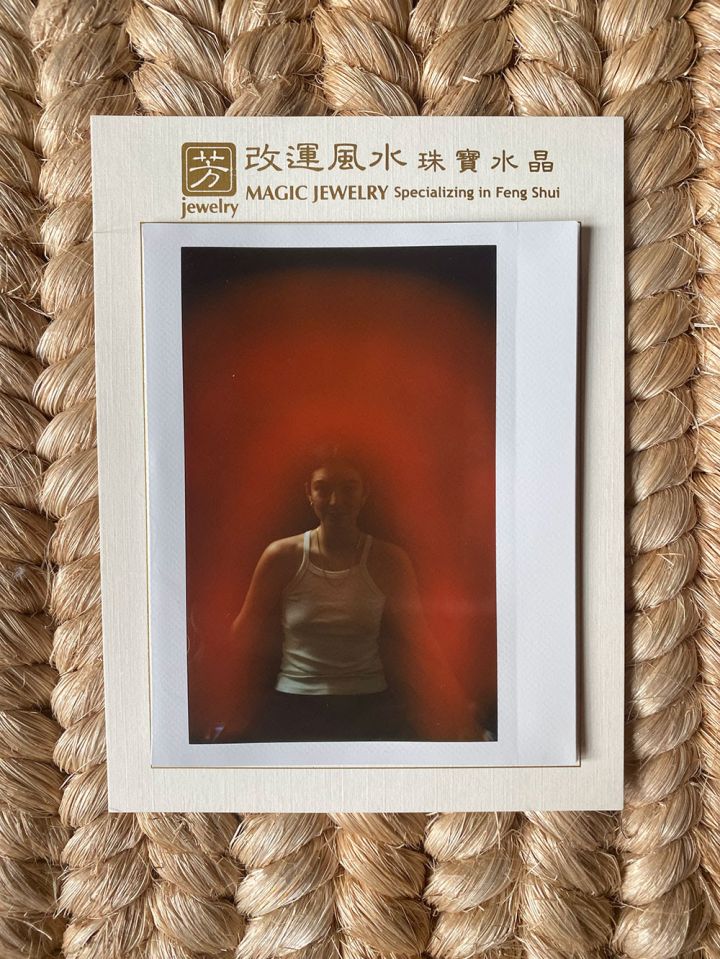 For the uninitiated, an aura is a ~spiritual energy field~ represented by colour that reflects your characteristics and emotions – the kind of energy you exude, really. It’s made up by seven different “planes”, covering things like your physical, emotional, and spiritual health, and these planes can have different colours to them.

No aura is wrong, and can change over time as you do, so it’s not like you’re stuck with one when you’re born and that’s it.

In Lorde’s aura above, we can see it’s overwhelmingly red in every plane, and red corresponds to the root chakra, found at the base of our spines. That chakra represents stability and our foundational identities, so a red chakra means Lorde’s working from a stable foundation.

Red is also representative of passion and intensity, with a strong affinity for leadership and just getting shit done. Considering Lorde’s presenting this aura colouring during the creation of her art, it could mean that she’s been leading her creativity, taking control and calling the shots on the album.

READ MORE
Lorde Shared A Heap Of Her Notes App Entries & Did This Binch Have A Pandemic Premonition?

Solar Power is her third studio album, so she is clearly coming in from a place of stability in knowing herself, being a bit older and wiser, and confidence in how she works best. Maybe this album also represents her taking the reins a bit more, instead of following direction from others on what will sell records.

To my eye, the last plane on Lorde’s aura here – likely the celestial or spiritual layer – looks a bit more orange than the rest, which indicates change (new Lorde era) and someone who’s action-oriented. Orange is related to the sacral chakra, which covers sexual energy and creativity, so an element of change and action in her creative energy feels right in the lead up to a new album cycle.

So what are we seeing here? A hell of lot of change, action and power emanating from Lorde, resulting in a brilliantly-red aura.

Solar Power is out on August 20, wherever you listen to your music, and you can cop some sustainable merch and physical copies of the album over at her online store, too.