A Loving Ode To Bardot’s ‘Poison’, A Pivotal Music Video In Oz History

On the first day, God created light, illuminating life in a radiant glow. 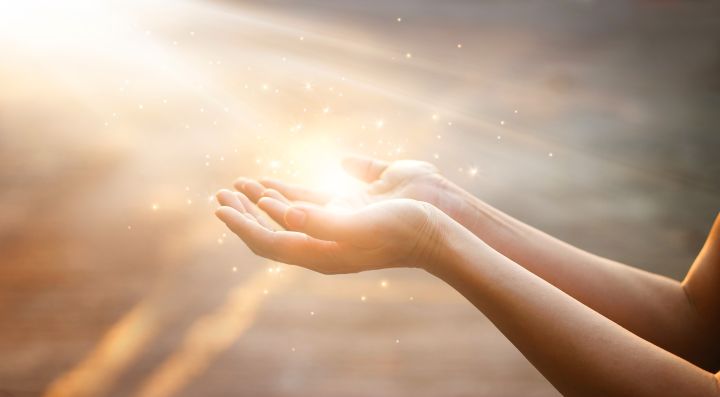 On the second day, God created Earth and sea, providing ample space for flora and fauna to augment and prosper. 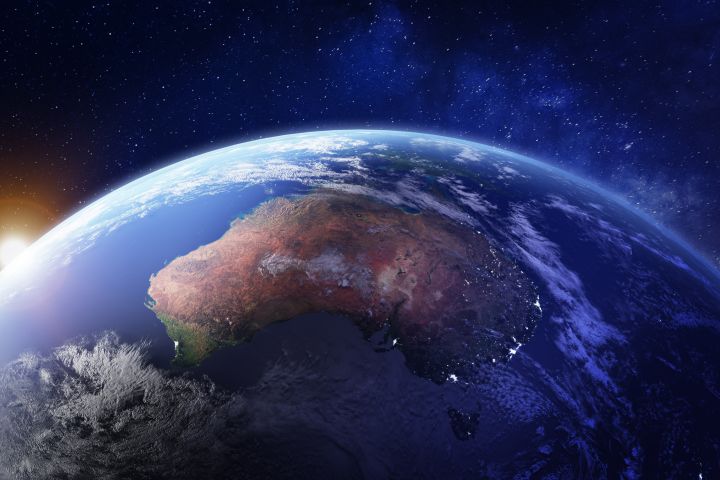 On the third day, God created Sophie Monk, Tiffani Wood, Belinda Chapple, Sally Polihronas and Katie Underwood, five humans that would come to form one of the greatest bands in existence. 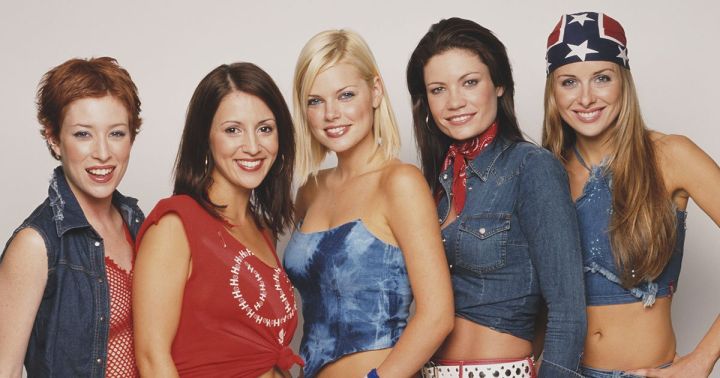 Bardot produced an abundance of slap-worthy bops that will need to be revisited in a later piece – à la “I Should’ve Never Let You Go”, “These Days”, “Other Side of Love” – but today I have eyes for one Aussie gem and one Aussie gem only: “Poison”.

“Poison”, the first single from their self-titled debut album, not only spent two weeks on top of the charts in 2000 but it also gave birth to one of the greatest music videos of our time.

In short, “Poison” entranced me. There were many things I was mesmerised by.

For one, Sophie’s look slapped me back into the dinosaur ages. From the moment Sophie and I locked eyes, I knew that I, too, was destined to wear a latex dress. 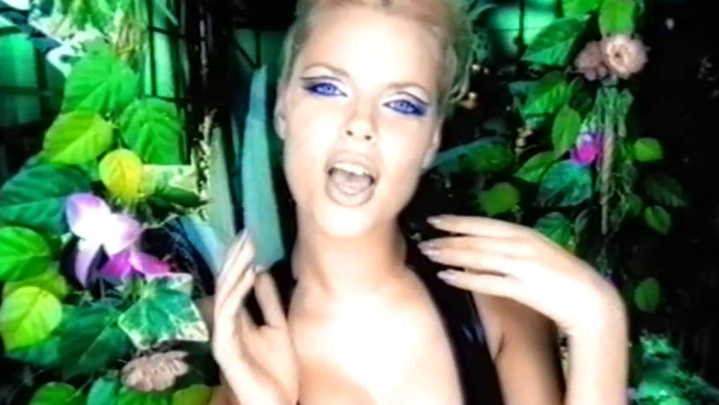 The compartmentalised rooms served me some true Destiny’s Child “Say My Name” realness – but in Australian form – and the fireman’s pole may as well have punched me in the face with its sex appeal. In fact, that moment where the girls exited their respective pods, literally slid down the poll and joined forces in Sally’s room gave me eternal fanny flutters.

I was a wholesome, Christian boy before this sultry, colour-coordinated video came into my life and shook up my entire existence.

READ MORE
Hilary Duff's 'Metamorphosis' Is The Greatest Album Of The 21st Century, No Qs

For those who live under a very bland rock, or weren’t blessed enough to have existed during Bardot’s reign, it’s time for me to nourish you with some renowned earporn (AKA. “Poison”).

After you listen to this tune and come to admire the visual masterpiece, you, too, will stan Bardot forevermore. You will become one with the Bardot women. You will be part of the experience. Please enjoy my face Photoshopped onto the album cover to further demonstrate this concept of Bardot metamorphosis.

(I encourage you to do the same. It’s very therapeutic.)

Because life is cruel and full of many horrific things, it’s no shock that “Poison” isn’t on Spotify. That being said, my fellow Bardot Babes (yes, I named us), I hereby announce that I’m going to start a GoFundMe to get Bardot on the streaming service, and to provide emotional support for those, like myself, who’ve had to go rogue in order to enjoy their musical brilliance.

Without further ado, sit back, relax and enjoy this rogue, poisonous eargasm (shout out to peter2012 for uploading it – you the real MVP).

Throw away the antidote, sis – I’m going in dry.