You know when someone makes a dick move that’s actually kinda genius at the same time, and you have no choice but to reluctantly concede mad respect?

That ^ is this > Rami Atherton, a Cali-based real estate agent, hijacked the social media highlights of thousands of Coachella frothers by tricking them into tagging his name.

How? Dude created a fake geo-tag for ‘Coachella — Weekend 1’, which a bunchhhhhh of people added to their posts, before later editing it to the very different ‘Rami Atherton’, with in turn linked back to his real estate firm Nourmand & Associates. 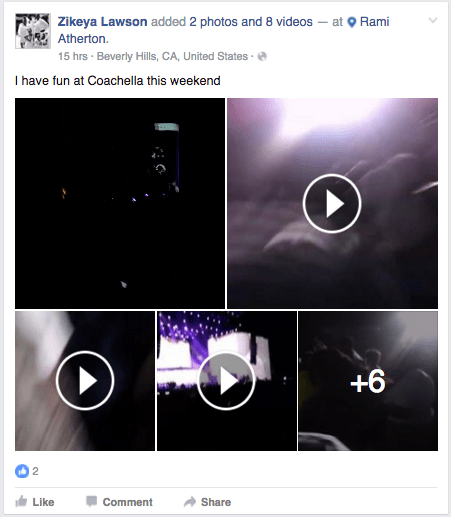 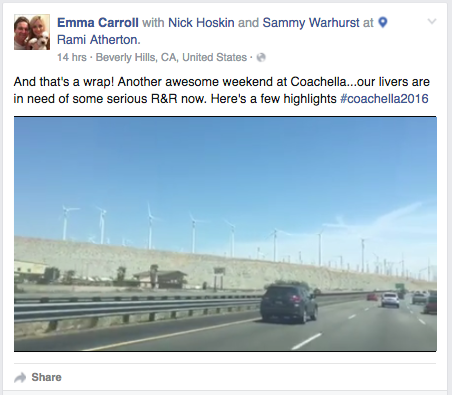 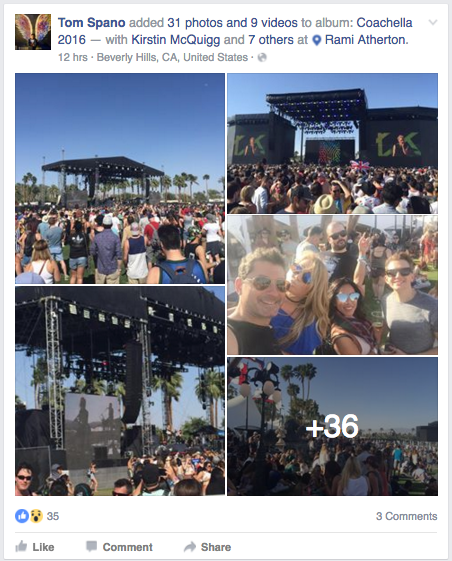 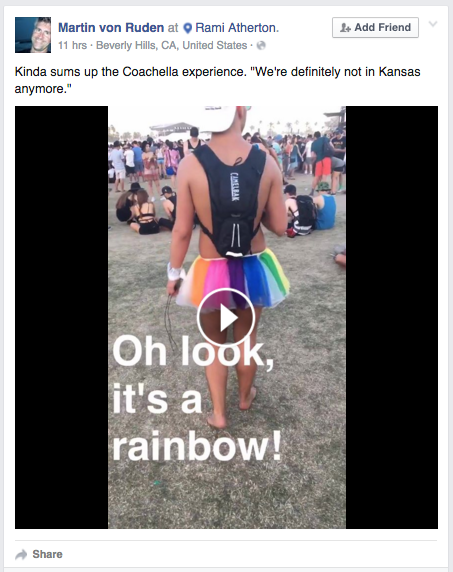 But you have to give the guy props for masterminding a publicity scheme so ballsy; he even set up a second fake location to target ‘Chella-goers of W/E #2, which probably would have worked had some astute fellow not noticed.

Atherton was contacted by The Hollywood Reporter, who pressed him on whether or not the ‘mix-up’ was actually a press stunt (1000000% was), but he insisted: “No. Absolutely not.”