CONTENT WARNING: This article deals with suicide and mental health. If you are contemplating suicide or having suicidal thoughts, please call Lifeline on 13 11 14, or the Suicide Call Back Service on 1300 659 467. If you are in immediate danger, call 000.

In 2010, the fashion world was rocked by the news that visionary designer Alexander McQueen had taken his own life. Eight years on his legacy has been honoured with the documentary McQueen that tells his rags to richest story, charting his life, career and evolution into one of the greatest icons in fashion. 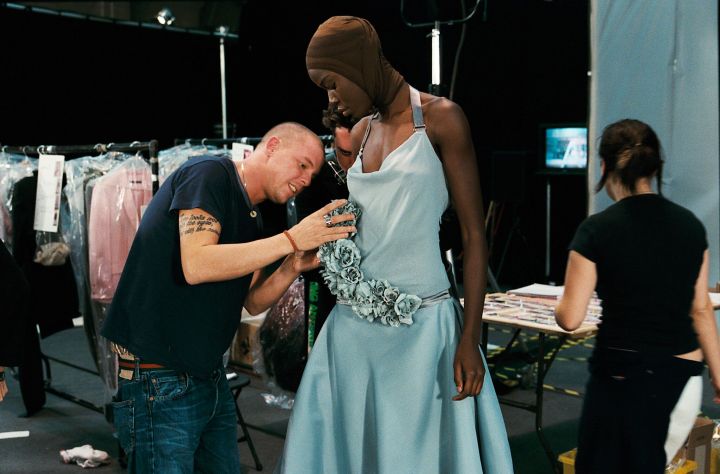 P.TV and Madman Entertainment are giving you and a fashionista/o mate a chance to check out the film at any cinema, Australia-wide, at a time and day of your choice (suss out Madman’s official website below for a list of screening cinemas HERE).

There are 25 double passes on offer, all you gotta do is fill out the lil form below and pray to the gods of fashion that you score tix to see this legendary film.