YES: We’re Getting A Cheesy *Aussie* Christmas Movie From Stan This Year & It Looks Like A Hoot

I absolutely love a Chrissy movie as much as the next person. I just adore corny trash! But the thing is, the bulk of these films are set in fantasy Woop Woop or, well, America. Enter Stan, ‘cos the Aussie streaming giant just announced a new original film called – wait for it – A Sunburnt Christmas.

The Aussie Chrissy flick is currently being filmed in Adelaide and will premiere exclusively on Stan later this year – just in time for the festive season.

Stan has described the flick as “not your typical cliché Christmas movie” – it’s a wild, hilarious, and heartfelt story about a single mum and her kids doing it tough on their outback farm… until a runaway criminal dressed as Santa crashes into their lives.

Daniel Henshall (Snowtown, Bloom) stars as Daryl (DARYL), the kindly crim who is mistaken for the real Santa by wee Daisy, played by newcomer Lena Nankivell. 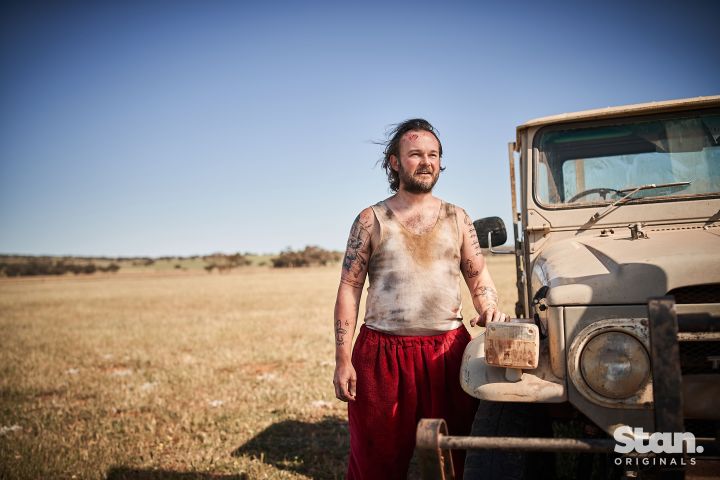 Sullivan Stapleton (Animal Kingdom, Blindspot) stars as the baddie mobster on the hunt for Daryl, and Ling Cooper Tang plays the children’s mum. 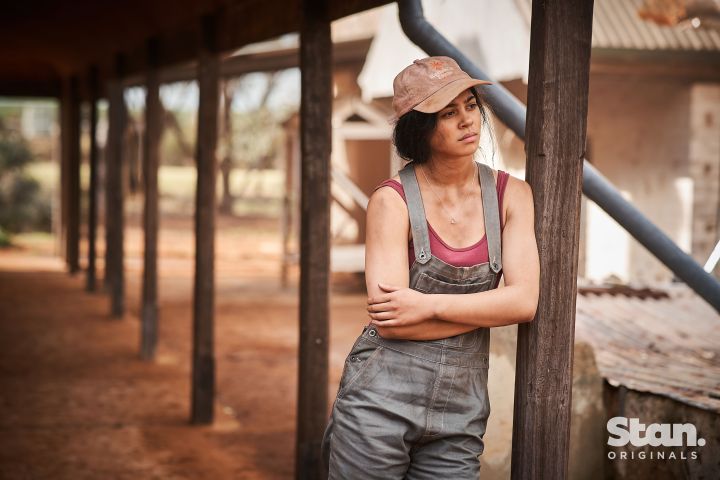 Christiaan Van Vuuren, who you might know for Bondi Hipsters and The Other Guy, directs.

“I’m absolutely stoked to be working at all this year, let alone on a production as special as this with so many talented eggs,” Van Vuuren said.

“I hope this movie is a Christmas present to all Australians after such a hard year.”

It sounds like an absolute hoot, tell ya what.

Stan hasn’t announced a release date just yet, but we’ll keep you updated.

In the meantime, the streaming service is about halfway through its October lineup but you can still expect a bunch of Halloween goodies.

All three Mummy films – The Mummy, The Mummy Returns, The Mummy: Tomb Of The Dragon Emperor – hit Stan on Friday, 16 October. All three must be consumed one after the other, even if #3 is extremely random.

Cult classic, Psycho, lands Wednesday, 21 October and you can expect The Thing on Saturday, 24 October.