Last night Stan rolled out its blue carpet at the Sydney Opera House to showcase its epic summer line-up of original shows.

Select media folk and stars from the hotly anticipated series were treated to an exclusive sneak peek of all the upcoming Stan Originals premiering this summer.

The shows included the brand new season of hit comedy series The Other Guy (13 December) which was introduced by the man himself, Matt Okine. 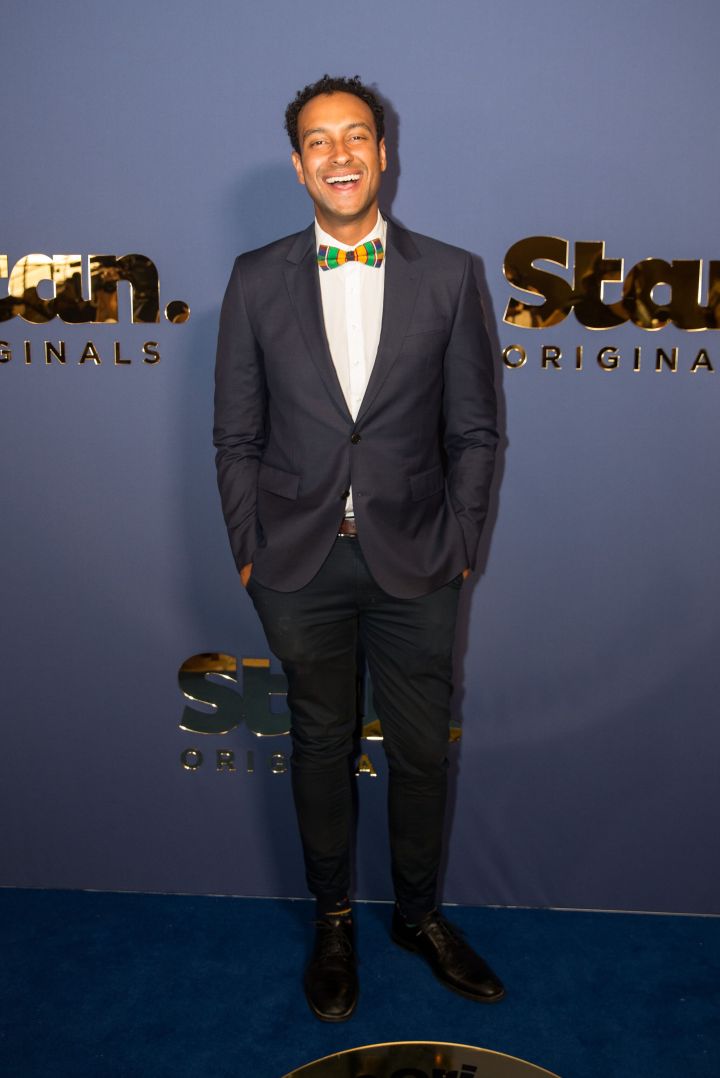 See what AJ and the gang get up to next season via the freshly released season 2 trailer:

Next up was a preview of new thriller series The Commons, which is dropping on Christmas Day.

Presenting the series was British actress Joanne Froggatt who travelled all the way to NSW to film the show. 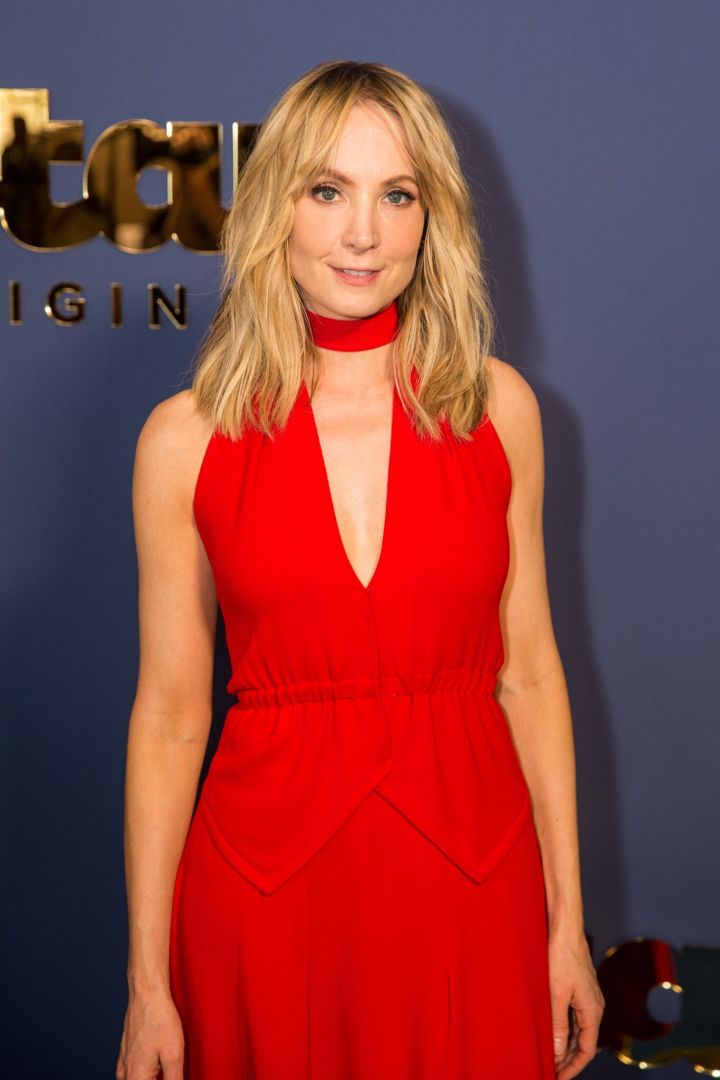 Froggatt looking stunning at the event

Behold the terrifying future in the first official trailer for The Commons:

The Commons was followed by an equally exciting new series called The Gloaming which will 1000% be included in your New Year’s Day hangover binge. 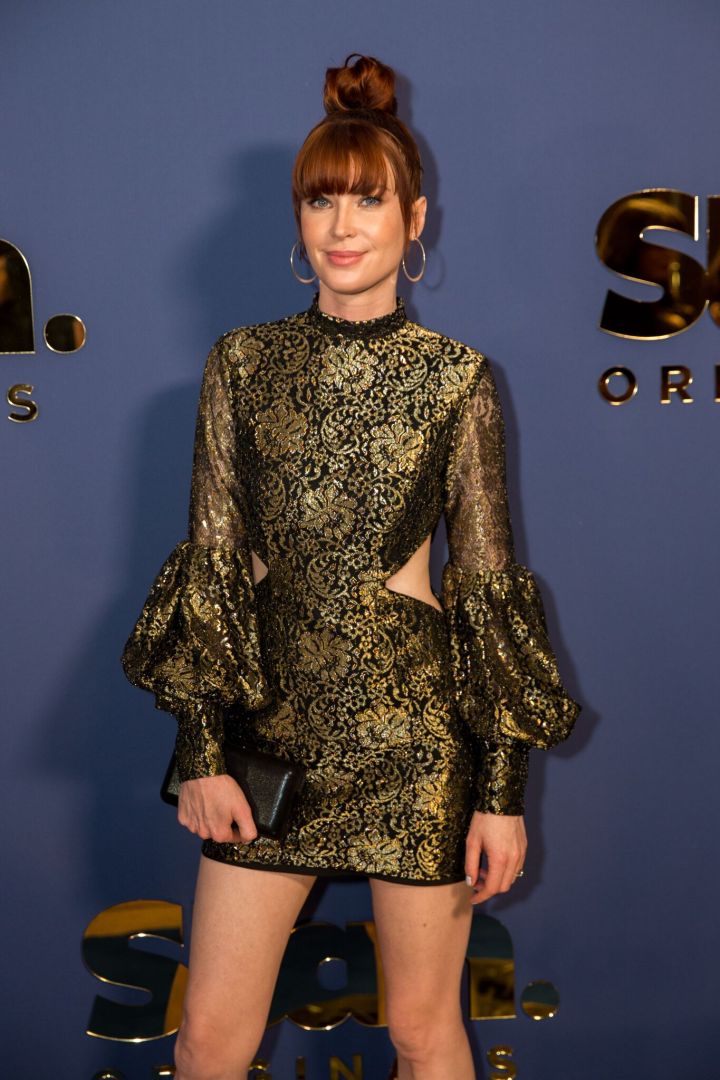 Have a go at the terrifying trailer below:

The final trailer of the evening was for the True History of the Kelly Gang, a film that tells the story of the wild life of Ned Kelly, like you’ve never seen or heard it before.

Legendary actress Essie Davis presented the movie which is fittingly set to drop on Australia Day. 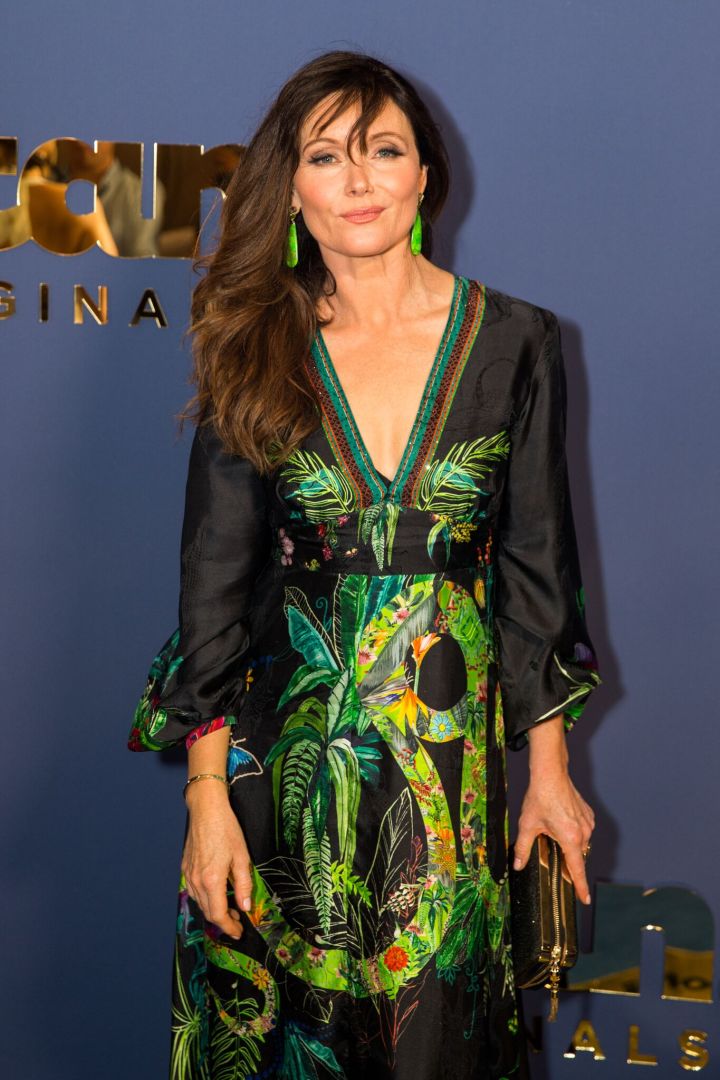 Cop a glimpse at this shocking retelling of Australian history in the below trailer:

And speaking of legendary actresses, qween Jacki Weaver made a surprise appearance along with several other members of the Bloom cast to reveal that filming of season 2 is well underway.

The series, which landed on Stan at the start of the year, was a smash hit, scoring a Logie Award for Outstanding Miniseries and Outstanding Supporting Actress (Weaver). 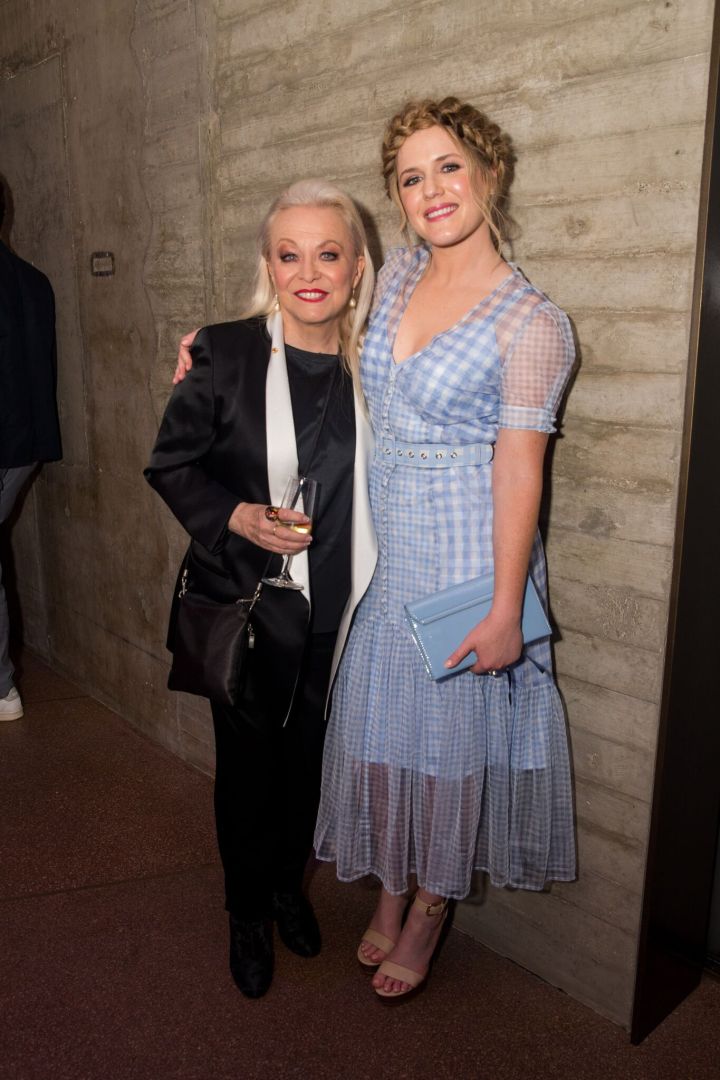 Weaver (left) with The Other Guy’s Harriet Dyer (right)