SO FETCH: The ‘Mean Girls’ Musical Is Officially Opening This Year

This thing has been teased more than Regina George has personally victimised people, but it’s finally goddamn happening: the ‘Mean Girls’ Musical is arriving this year.

The National Theatre in Washington D.C. released its 2017/18 program, and the Mean Girls musical – with a book by Tina Fey, music by her husband Jeff Richmond (’30 Rock‘, ‘Unbreakable Kimmy Schmidt‘) and lyrics by Nell Benjamin (i.e. the legend who brought ‘Legally Blonde‘ to the musical stage) – is on it.

The National’s description of the musical will bring back all the feels (AS IF ANYBODY NEEDS A DESCRIPTION OF ‘MEAN GIRLS’, THE MOST ICONIC FILM OF THE NAUGHTIES AND PROBABLY THE TWENTY FIRST CENTURY):

“After years of living with her zoologist parents in Africa, Cady Heron moves to Illinois and must find where she fits in the social hierarchy. A sweet, naive newbie, Cady quickly attracts the attention of The Plastics, a trio of popular frenemies led by the vicious and calculating Regina George. When Cady devises a plan to end Regina’s reign, she learns that you can’t cross a Queen Bee without getting stung.”

The musical will run October 31 to December 3 (what, October 3rd wasn’t available?), before hopefully moving on around the world and giving the rest of us a chance to get hammered with our mates for a ~classy~ night at the theatre.

It’s been a long-time coming, mates, but we’re finally getting the musical we deserve. Rumours of this thing have been circulating since 2014. Twenty fourteen. It was a different world, back then. Macklemore won a Grammy. ‘Conscious uncoupling’ was absolutely not a thing. Pharrell Williams was still wearing that giant fuck-off hat. The point is, it’s been a long, hard slog for Plastics the world over, and our day is finally, almost here.

We’ll keep you updated re: any Australian developments.

No one’s been cast yet, but you could probably put money on Lindsay Logan posting a #throwback Instagram in the next couple days. 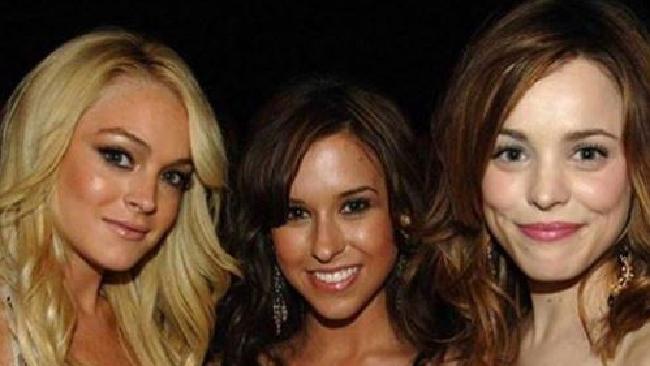