Sherlock Holmes Actors Ranked From The Daddiest Of Daddies To, Uh, Will Ferrell

“Is Sherlock Holmes supposed to be daddy?” That is all I could think about when I watched Netflix’s new movie Enola Holmes over the weekend. I blame this little thought fluff purely on the fact that Netflix decided to cast Henry Cavill as the great detective, causing me to sift through every single Sherlock Holmes I know of and… well, figure out if they’re daddies or not. If you can’t tell, there’s not much going on in my life right now.

Once more, here are 11 Sherlock actors ranked from Definitely Not Daddy to Henry Cavill’s curly hair. 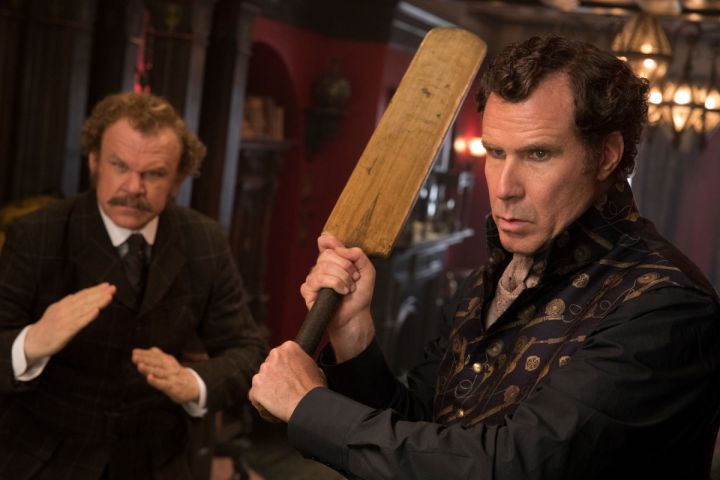 Remember this movie? Yeah, me neither. I completely forgot about this nightmare until I looked up the more recent Sherlock adaptations.

It starred Will Ferrell as Sherlock and John C. Reilly as Watson. Rolling Stone gave the film 0.5 stars out of 5. 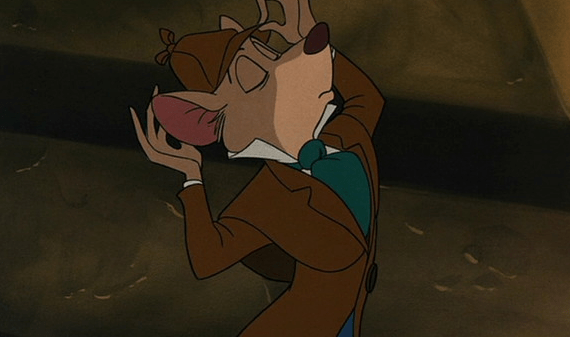 I really am including an animated mouse detective in this list just to highlight how much I hate Will Ferrell as Sherlock Holmes.

READ MORE
An Ode To Scooby-Doo (2002), A Film That Forever Lives Rent Free In My Mind 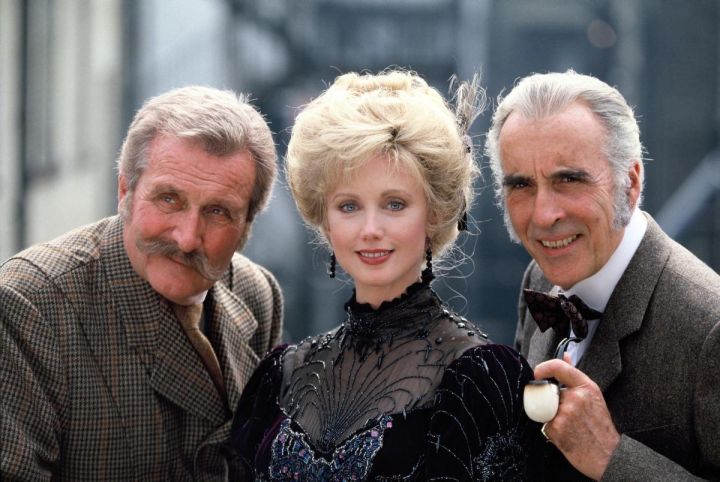 Sherlock Holmes and the Leading Lady (1991).

Off the top of my head, this is the only film I can think of where Christopher Lee didn’t play the bad guy.

Bit too grandaddy for me, though. 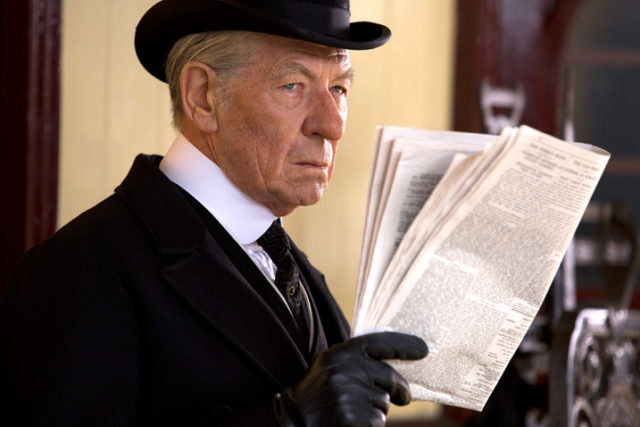 Same reason, to be honest. 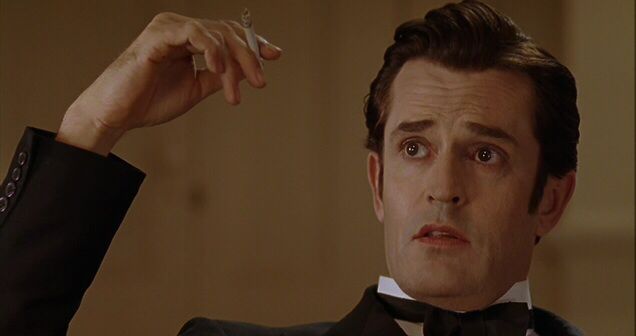 Sherlock Holmes and the Case of the Silk Stocking (2004).

Whenever I think of Rupert Everett I think of Prince Charming, AKA that little bitch from Shrek. For that reason and that reason only, he comes next. 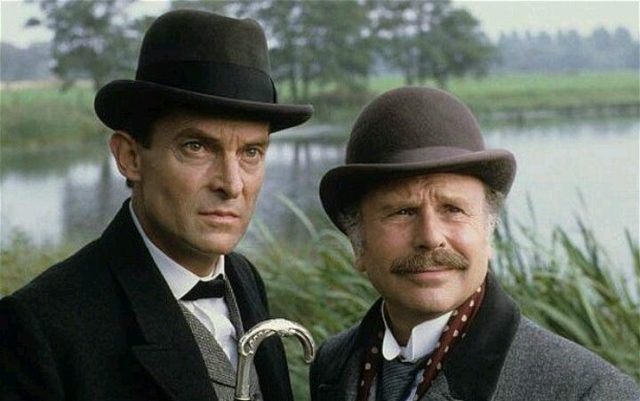 Jeremy Brett was an absolute cutie pie when he was a young lad in My Fair Lady. Can’t quite say the same of him as Sherlock.

Brett played the detective across seven seasons of The Adventures of Sherlock Holmes. 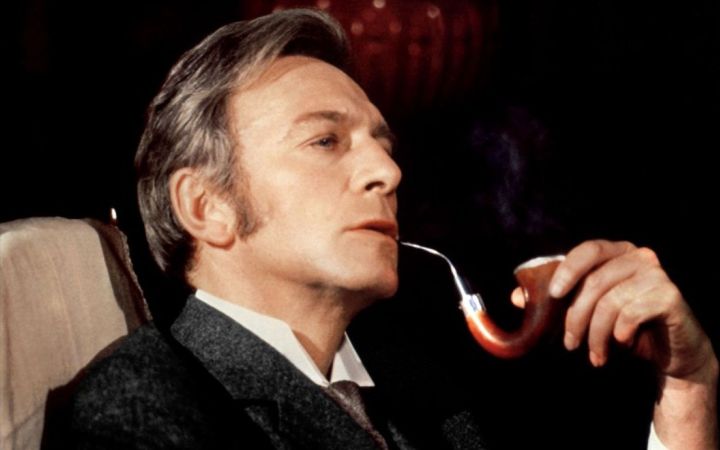 My grandparents absolutely frothed Christopher Plummer so it’d be rude of me to rank him any lower.

Also, here is an example of a GRANDADDY. 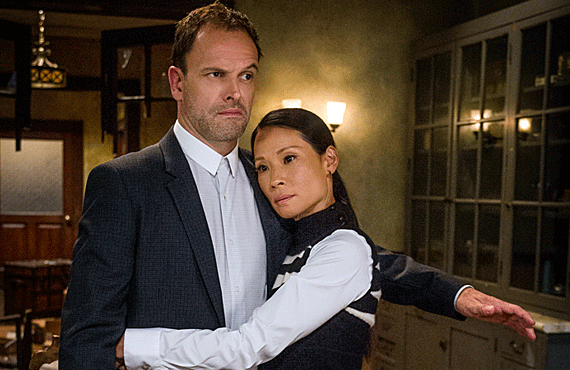 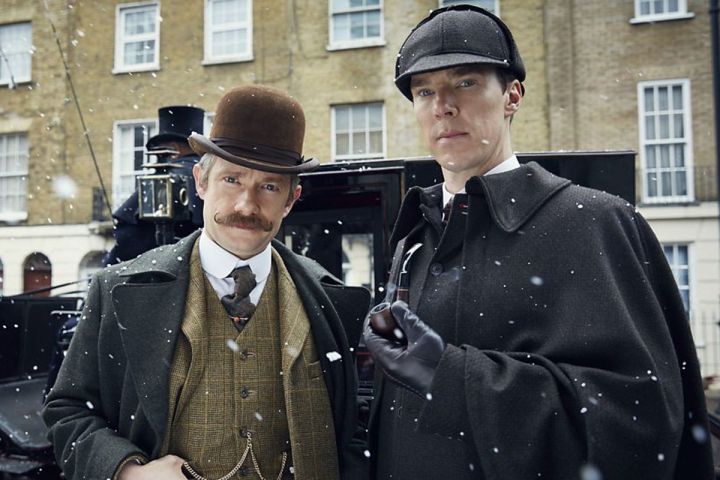 Cumberbatch is my favourite Sherlock Holmes though, which automatically puts him in the top three. 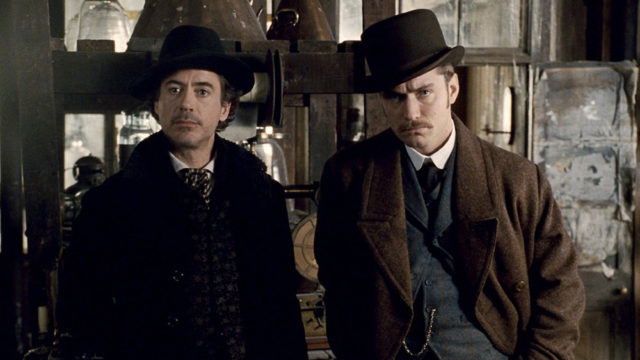 I am eternally grateful to whoever cast Robert Downey Jr. and Jude Law as Sherlock Holmes and Dr. Watson.

I love a quirky Holmes and Downey Jr. is certainly that.

Also, these adaptations are bloody good! There’s supposed to be a third one in the works, but who knows what the coronavirus did to that. Last I heard, Sherlock Holmes 3 was pushed back to December 21, 2021. That’s a whole ten years after Sherlock Holmes: A Game of Shadows, the second film in the series, hit cinemas. 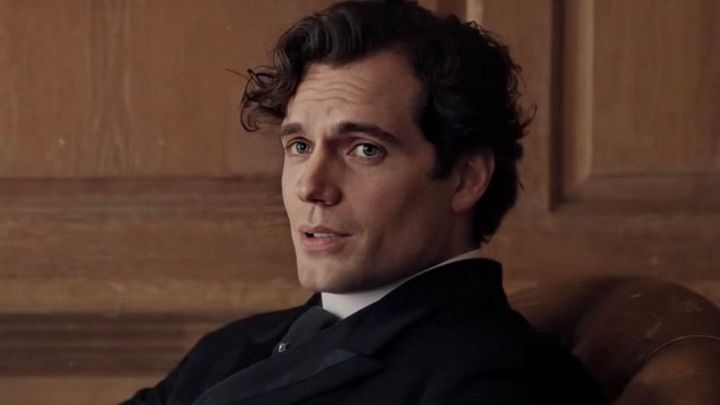 I’ve said it once, I’ll say it again: Henry Cavill is simply too daddy to be Sherlock Holmes.

In saying this, I’m not mad about it! Not mad at all.

Was Henry Cavill born in the wrong century?

Cavill’s Sherlock is the more brooding, charming type, by the way. He’s cold, to an extent, but not as dismissive or aloof as you would typically expect of Sherlock Holmes.

Still, he’s the ultimate daddy in it.

Daddies aside, there’s just something about men in period clothing, hey? Dev Patel in The Personal History of David Copperfield, for example. Timothée Chalamet in Little Women, the list goes on.