The Last Jedi split audiences pretty neatly down the middle into two camps (‘I enjoy having fun, this was cool‘ and ‘HOW COME THERE ARE WOMEN IN SPACE‘), but I feel like we can all come together to collectively scratch our heads at who out there desperately wanted to see two and a half hours of video-game-cut-scene-from-2000 level CGI intercut with Rey getting absolutely railed by Captain Phasma.

The trailer is completely safe for work but people still might think you’re a complete weirdo if you watch it in public:

Probably my biggest gripe with this is the title – yes, I will concede that it is only one letter away from the original, but it doesn’t work as a pun said aloud at all, the words do not rhyme. This is obviously not my forte but maybe something more along the lines of ‘Plow-her Rangers‘ would have been better. I’m just spitballing here.

A cursory look at the costumes might make you think it’s less ridiculous than it is: 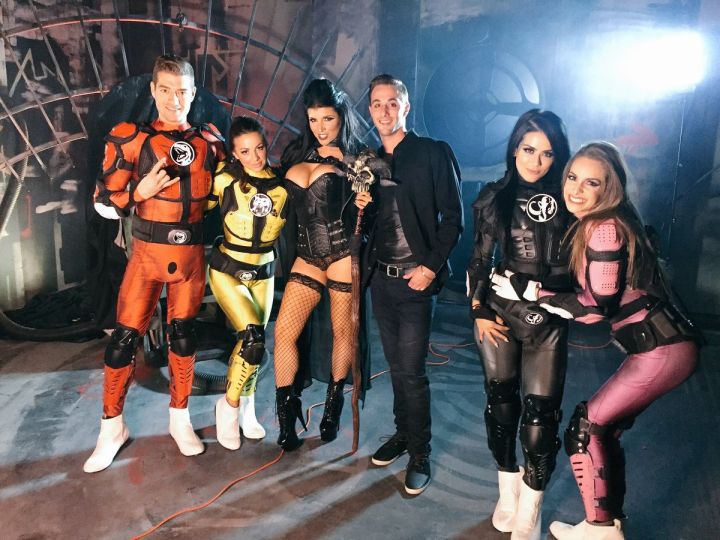 BUT, that’s only because you don’t realise that black oval shape on the front of the red Power Banger’s crotch is the hole where his dick comes out of. Incredible.

As we have previously discussed, nerd horniness is an unbelievably powerful force that goes a long way towards shaping both commercial media and the internet as a whole. If there’s one thing nerds love more than superhero movies, it’s seeing superhero titties, and Justice League XXX fills that hole (sorry) perfectly. Remember how it was great to see Wonder Woman presented as a powerful female lead that existed not just as an offsider to a male hero or as a tantalising object for the male gaze? Well, now you can see her sucking off the Flash, the Green Lantern, Batman, Robin, and Superman, all at the same time!

The best thing about this is easily the tagline – you cannot beat ‘Come. Together.‘.

Sharknado was a canny attempt from b-movie picture house The Asylum at intentionally courting the sort of press and cult appreciation given to truly bad movies. Skanknado is Sharknado but if instead of a tornado full of sharks it was a tornado full of, uh, ‘skanks’. A look at the cast entries on IMDb might give you some idea of what we’re dealing with here. 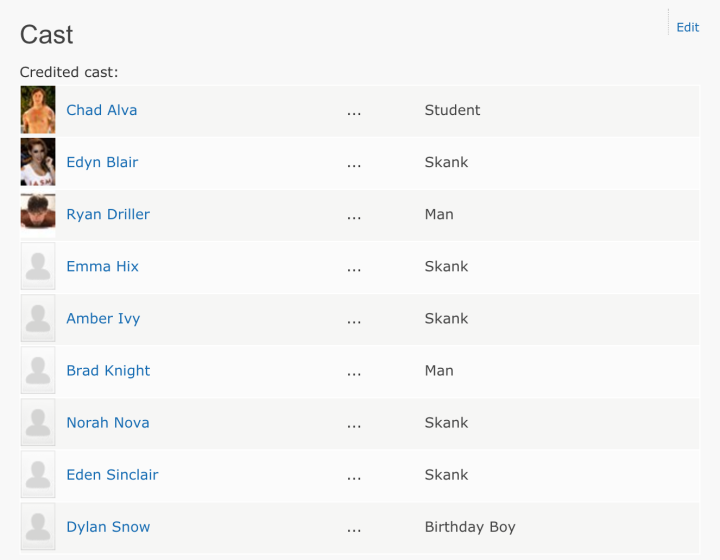 There is absolutely nothing I can show you from this that isn’t NSFW so if you’re that curious, you can look it up your own damn self.

And so it comes to this. Again and again I keep coming back to the same question: WHO WANTS THIS? Who wants to see Rick and

There’s Pickle Dick, Mr Meesex, and incredibly ham-fisted references to szechuan sauce – it’s perfect for if the thing that turns you on is being completely the opposite of turned on in every way. Jesus christ.

We can only imagine what 2018 will bring.