Not long now ’til we’ll be taken on a guided tour of old school Hollywood via Quentin Tarantino‘s Once Upon a Time in Hollywood, starring eternal babes Leonardo DiCaprio and Brad Pitt.

Old m8 Leonardo has just blessed us with the very first poster for the upcoming thriller which follows the two men as they navigate 1969 Los Angeles and an ever-changing Hollywood landscape.

The Oscar winner took to Instagram to share the poster where he can be seen looking all brooding and mysterious in leather as he stands beside Pitt’s character who rocks a yellow party shirt.

Tarantino previously called the film a “story that takes place in Los Angeles in 1969, at the height of hippy Hollywood. The two lead characters are Rick Dalton (DiCaprio), former star of a Western TV series, and his longtime stunt double Cliff Booth (Pitt). Both are struggling to make it in a Hollywood they don’t recognise anymore. But Rick has a very famous next-door neighbour … Sharon Tate.” 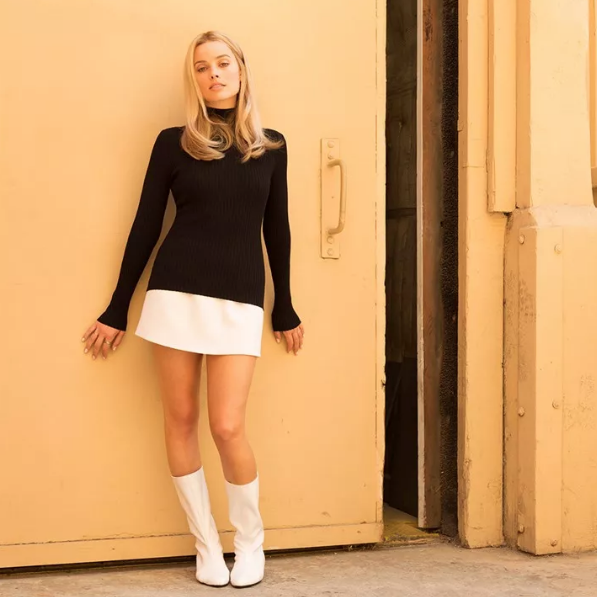 The movie serves as the late Luke Perry’s last film role. Perry finished up filming of his character Scott Lancer before sadly passing away from a stroke at 52, according to Entertainment Weekly.

As Lancer, he portrays one of the main characters on the Western TV series Lancer, which ran on CBS from 1968 to 1970.