Gemini season has given our Gemini queen Mary-Kate Olsen a reprieve as she’s finally been granted that divorce she’s been wanting from husband Olivier Sarkozy.

Last month, the fashion mogul requested an emergency divorce as she feared that her banker husband was going to evict her from their New York home.

In documents obtained by TMZ, Olsen alleged the only way she could protect her belongings is by seeking a divorce. She initially signed a petition for divorce on April 17, but New York City courts were not accepting filings – apart from emergency filings – due to the pandemic. 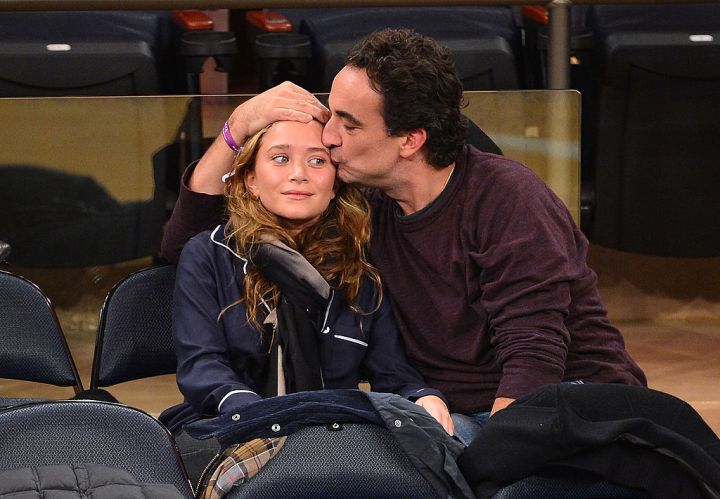 Her request was later denied as the Manhattan Supreme Court didn’t deem it an essential matter, Page Six reports.

A new report also revealed that Olsen intended to keep their split a secret but her privacy was robbed from her when she was forced to file for the ill-fated emergency divorce, which went into an e-filing system — meaning they were not automatically sealed and the word got out.

For Mary-Kate, who cherishes privacy above everything, having her divorce go public has been “extremely difficult,” according to a fashion source who has worked with her.

Hopefully now Mary-Kate can find the peace she so desperately desires (and deserves).