Earlier this morning, it was announced that Mary-Kate Olsen’s request for an emergency divorce from husband Olivier Sarkozy had been denied as the Manhattan Supreme Court didn’t deem it an essential matter, Page Six reports.

Apparently, the designer has left NYC to spend time with her twin sister, Ashley, and some friends outside the city. 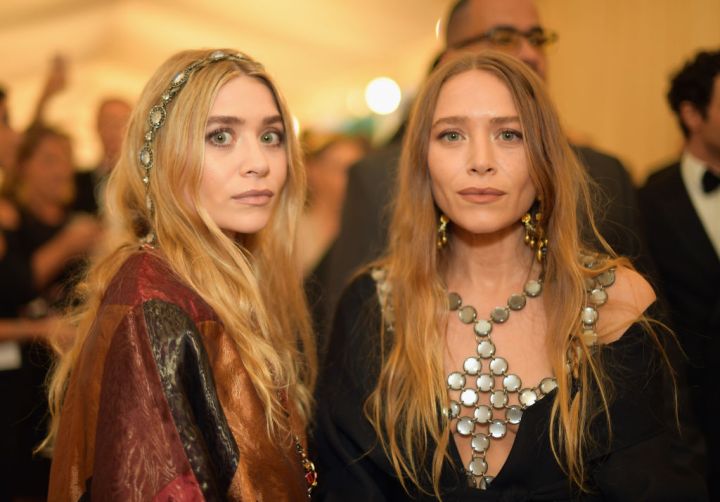 Further details have also emerged about the demise of their five-year marriage.

In a new report by PEOPLE Magazine, sources claim that Sarkozy wanted the fashion designer to be “more available” to him.

A source told the outlet: “She’s super career focused and he’s very French and wanted her to be more available,” the source claimed.

“You can’t control a girl who has been on the billionaire track since her 20s.” 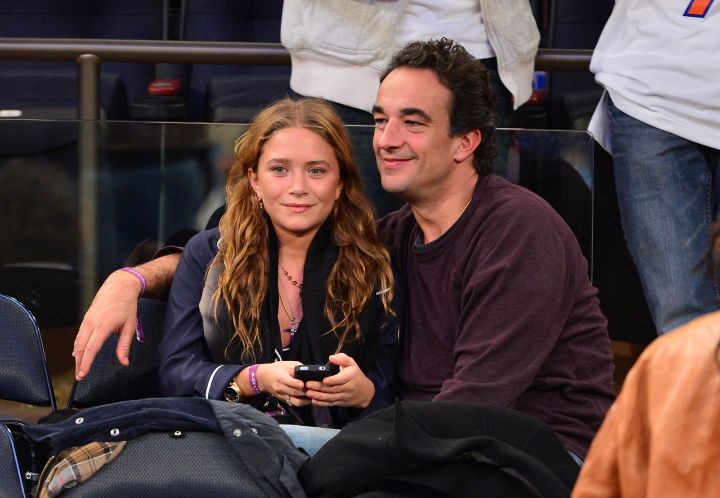 A source also told Us Weekly that MK has an ironclad prenup and “her business interests and fortune are protected”, which includes fashion lines The Row and Elizabeth and James—as well as the money she and Ashley made as child stars.

Together, the sisters have a whopping net worth of $500 million, so thank fuck for that.

In true MK form, she is remaining silent on the matter, as is her banker husband.