The Official Trailer And Full Cast For Stan’s Love Triangle Is Out & Do I Spy A Cheating Scandal?

Stan has finally unveiled the trailer and cast list for its bonkers new reality show Love Triangle and it looks just as chaotic as I hoped.

Get the group chat ready, there’s a new dating show in town and it’s made by the same sadists behind Married at First Sight.

Basically, Love Triangle pairs a bunch of singles with potential matches — but the catch is they don’t get to see each other.

Instead, they’re encouraged to connect on a deeper level, without judging their match based on their looks. This means calling and texting, rather than chatting face to face. An anonymous dating experience, if you will.

The twist? We, as the audience, don’t see what the matches look like either. I already know this is going to drive me insane.

After chatting online for only a few days, the singles then have to choose *one* of their matches to continue dating. After they make their choice, they meet on a blind date — and find out whether they think their match is attractive or not.

It’s after these first dates that all hell really breaks loose. Eventually the identities of their other, not-chosen matches is revealed — and our singles must grapple with their choices and whether they have any regrets on who they continued to date. OOFT.

Love Triangle kind of reminds me of Netflix’s Love is Blind but it’s better because a) it’s Aussie so you know it’s going to be more bonkers and b) the audience is just as in the dark as the cast, which means more twists and turns for those of us playing along at home. And this time I’m pretty sure there’s going to be a cheating scandal. Terrible for the people involved, great for me watching at home.

Stan has also unveiled the cast at the centre of this show, and I can smell the drama from here. Behold, our latest sacrifices to the reality TV gods: 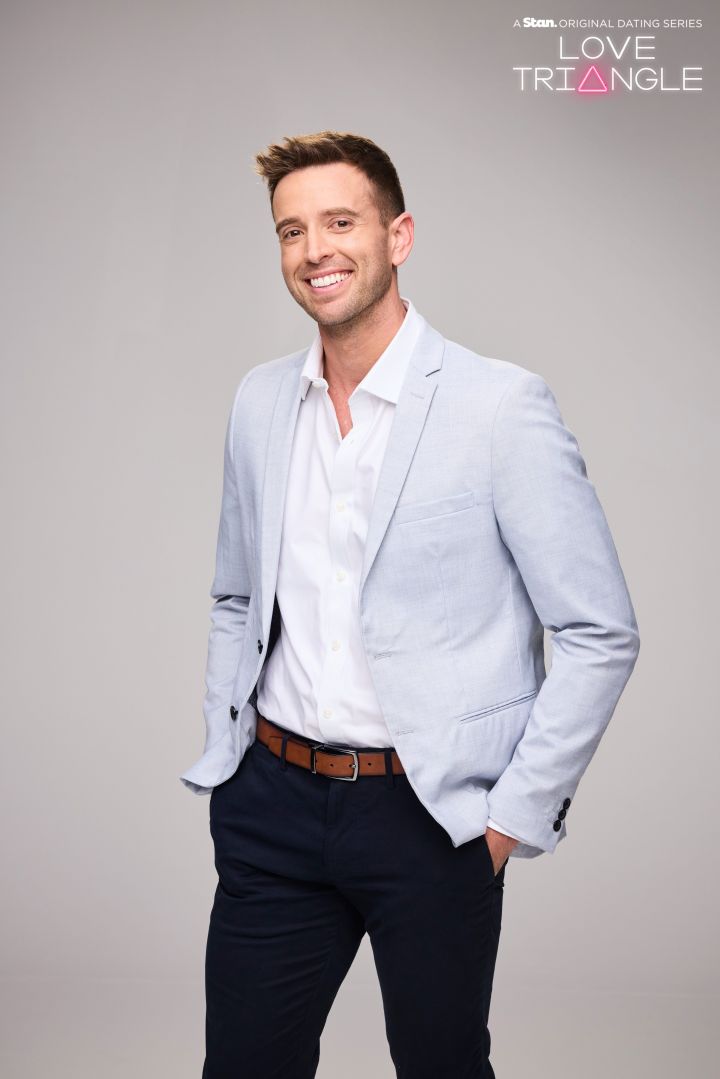 Kylie is an electrician from Queensland who’s been described as a “down-to-earth tradie from Townsville” who “was in a long-term relationship throughout his 20s while his mates partied, so he’s no stranger to the tools that make a relationship tick.”

Now Kyle’s the only one of his mates who is single and he’s looking for someone to settle down with. Apparently his “dry humour” isn’t for everyone, but the right partner will love him for his quirks. 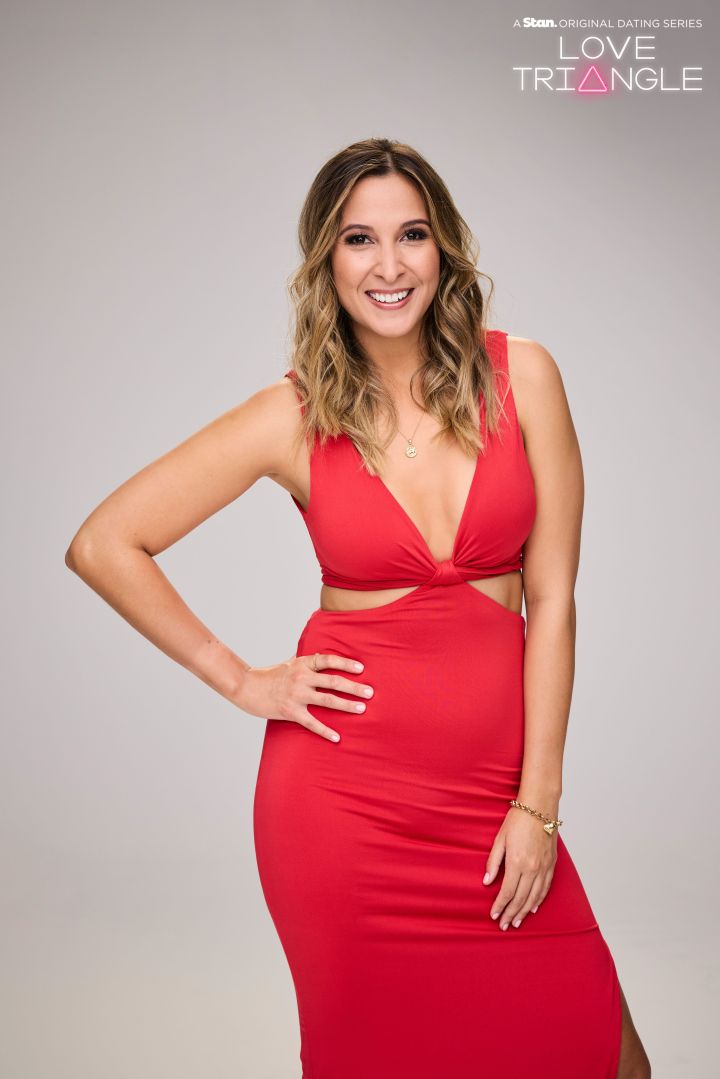 Lisa is from Western Australia and hasn’t been in a relationship for almost a decade because she “doesn’t have time to waste on people who do not share the same relationship goals as her – children and marriage.”

Lisa has been described as “forthright, funny, and honest” but she struggles with dating apps because she’s picky and prefers to meet people in person. Which I am assuming is going to make this challenge especially hard for her.

Her two requirements for a partner are that they are a “good communicator” and have “a strong sex drive” and honestly, great list queen. 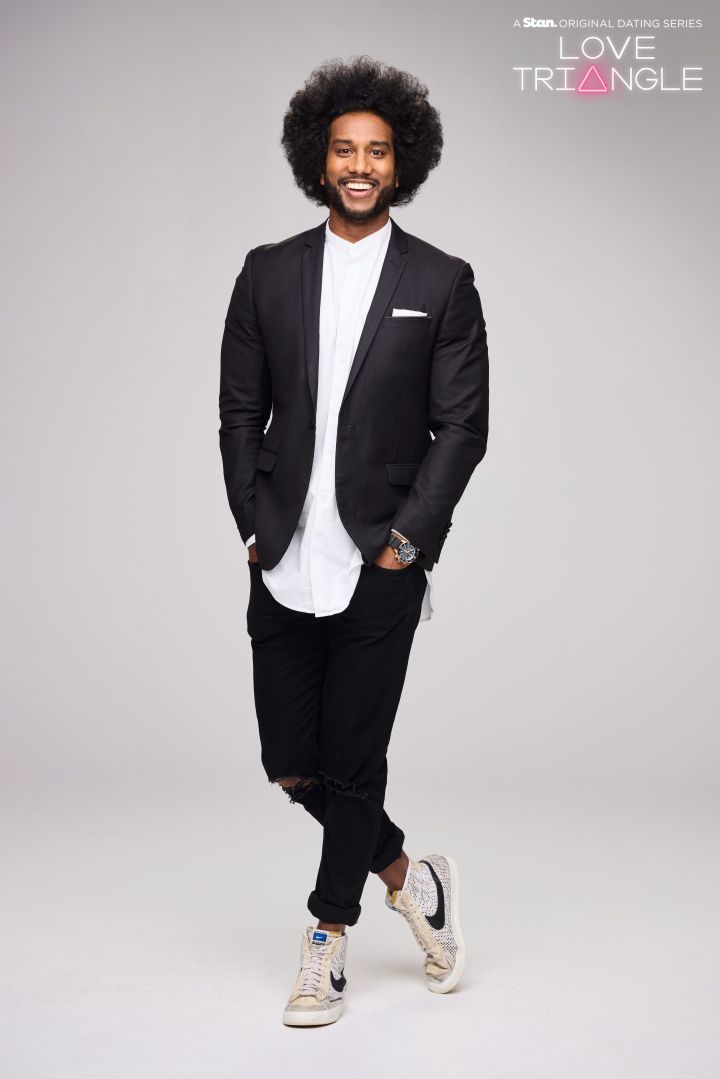 Yannick, or “Yan”, is a “charming” sports lawyer from NSW who’s well travelled and loves his job. He was born in Australia with Sri Lankan, Portuguese and French heritage and he’s really close to his family.

Yan described himself as “a walking Tinder” in Love Triangle because it’s so easy for him to get girls that he’s not on any dating apps. Which I already know means he’s going to be our arrogant playboy of the season. Can’t wait.

He’s been single for the last year and is now looking for a lass to settle down with. 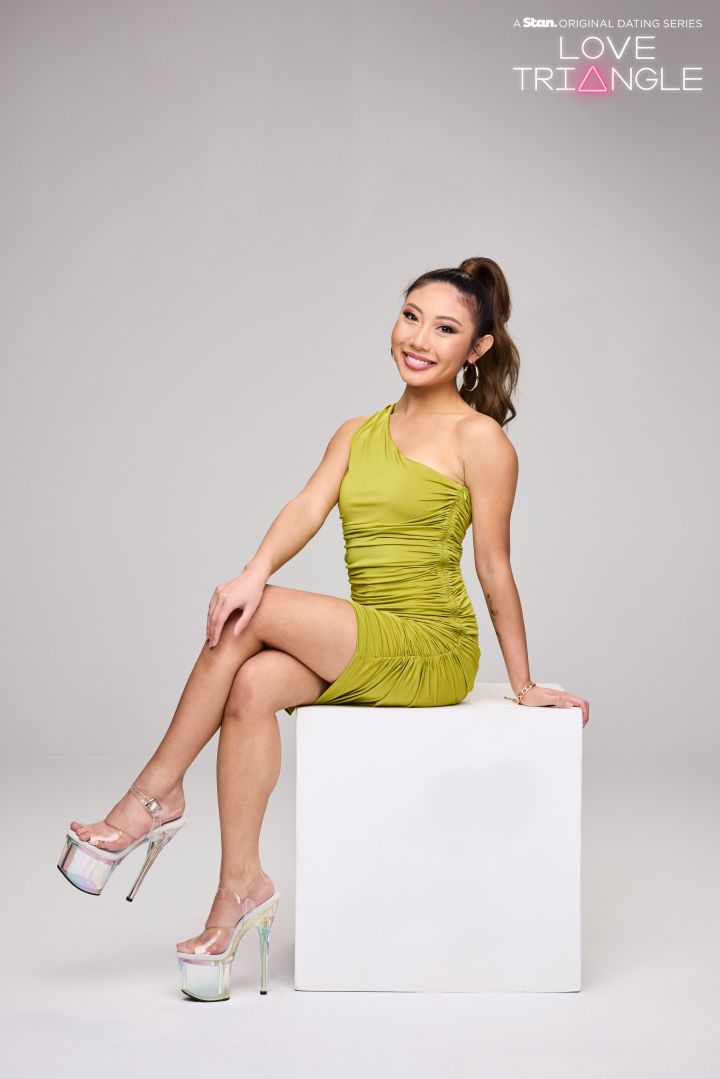 Ly is a Vietnamese-Australian pocket rocket from Victoria who has been described as “funny”, “playful” and “a ray of sunshine”.

The relationship counsellor is the youngest of five girls and struggles to juggle her family traditions with the modern dating world. 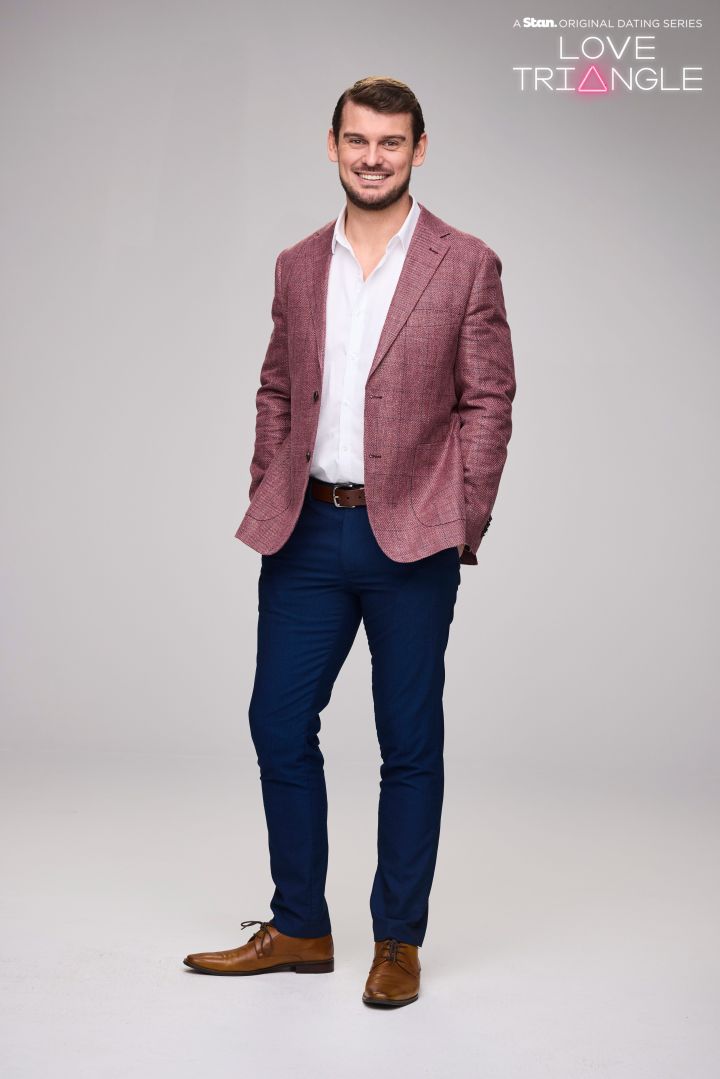 Alex is a technology specialist from Victoria who has found himself single for the first time in 10 years after his marriage ended. It’s been a hot minute since he’s had to woo anyone so he’s struggling to adjust to modern day dating. Who isn’t, tbh. It’s scary out there.

Alex is sensitive and romantic, and he’s hoping Love Triangle will help him find The One. He wants to enjoy the courting process and is looking for someone to enjoy the “little things” with.

Side note: I’m still trying to figure out what a technology specialist actually does. 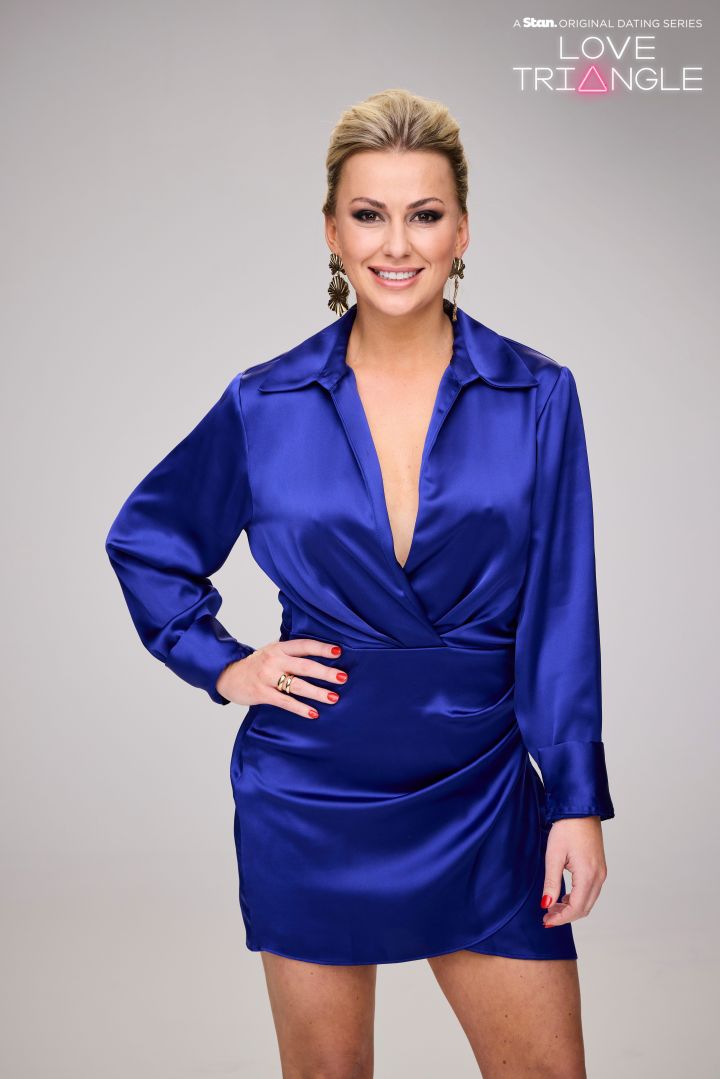 Madi is an events manager from Victoria who has been described as “vibrant” and “outgoing”. She’s the life of the party, but she’s tired of always being the one who goes home alone.

Madi is a career girly and married to her work, which means she hasn’t had a lot of time for dating. When she has given dating apps a go, her experiences have been… not good. The streets are ROUGH.

These messy dating experiences have left Madi with walls that need tearing down — so hopefully one of her matches shows up with a battering ram.

That’s all the main cast, folks! We won’t know who their potential matches are until they’re revealed on the show. I am counting down the seconds.

The first two episodes of Love Triangle will premiere on October 6. After that, episodes will be released weekly. You can catch it exclusively on Stan.