YIEW: These Are The 10 Best Shows On Stan, According To The Critics And Rotten Tomatoes

It’s the age-old problem, isn’t it? It’s the end of the day, you take a load off on the couch, jump onto Stan with your other half, housemate(s), or on your lonesome, and despite spotting a bunch of killer shows on Stan to watch, you just can’t bloody decide on something. Well, to help you narrow down the list of the best Stan TV shows, we’ve compiled an A+ assortment of the shows that you must watch ASAP, based on both Rotten Tomatoes and critic reviews.

So that should make your bingeing sessions much easier, aye? You’re welcome.

The Best TV Shows On Stan 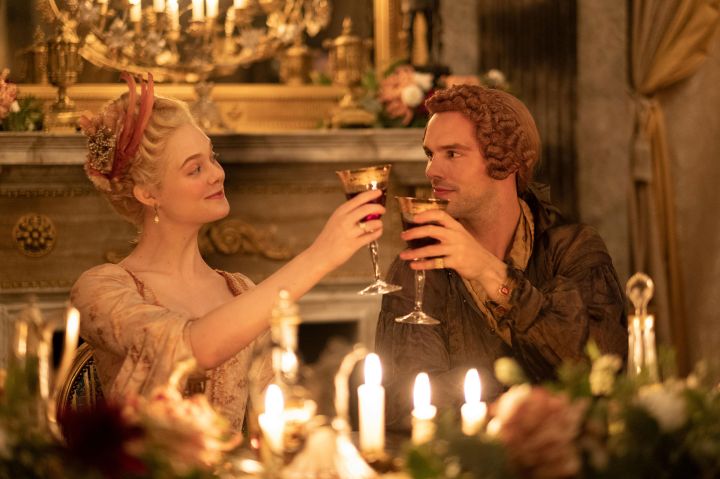 If you’re partial to a period telly show, defs chuck The Great on your list as it was hands down one of the best shows of 2020.

It stars your Skins BF Nicholas Hoult in the role of the bumbling Emperor Peter III , while queen Elle Fanning plays his fed-up missus, Catherine the Great, who is so fed up with her husband’s shit, that she creates a devious plot to murder him.

It’s satire at its absolute finest with loads of hilarious moments, set to the backdrop of the ye olde days. 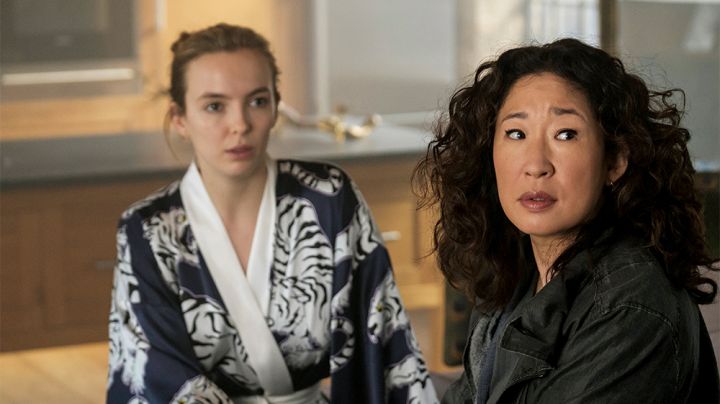 If you haven’t watched Sandra Oh and Jodie Comer‘s queen shit series Killing Eve just yet, I suggest you hook it to your veins IMMEDIATELY.

The series debuted in 2018 and has taken the world by storm with its quirky (read: disturbed) characters, its gripping storylines, and the incredible, award-winning performances of its leading ladies.

The comedy drama series has scored a bunch of awards at the Critics Choice Awards, the Golden Globes, the Emmys, the Screen Actors Guild Awards and more.

Based on the Villanelle novel series by Luke Jennings, Killing Eve was adapted by actress, producer and absolute queen Phoebe Waller-Bridge (Fleabag), so you know you’re in fab hands.

The first three seasons are now streaming on Stan, with the fourth and final season currently in production, so get on it RN. 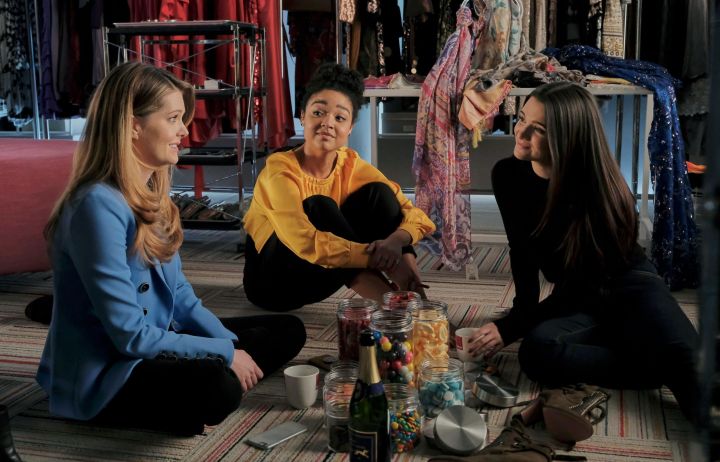 Dunno about you, but my life has become a meaningless void since The Bold Type ended recently and I’m sure I’m not alone in thinking this because although it’s not exactly an Emmy Award-winning series, it still copped 91% on Rotten Tomatoes ‘cos it’s just that bloody good and, frankly, it’s one of the best Stan TV shows.

So if, like me, you’re not ready to say goodbye to Sutton (Meghann Fahy), Kat (Aisha Dee) and Jane (Katie Stevens), why not go back to where it all began by rewatching the series?

As they say, don’t cry because it’s over, smile because it happened, and nothing will make you smile more than rewatching this beloved series.

That is the cheesiest sentence I’ve ever written but hey, it’s appropriate here, don’t ya reckon? 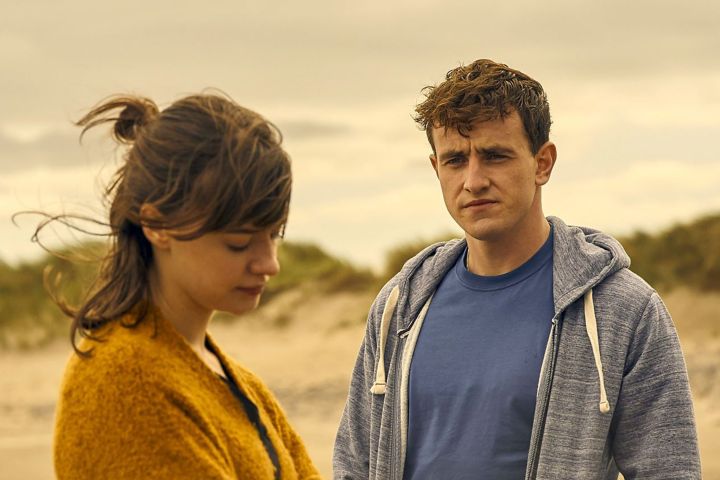 This thirsty drama series took the world by storm last year and kept us warm on many an iso night, if ya catch my drift.

Fans fell madly in love with both Connell and the bloke who played him, and Marianne’s hair became the iconique trend of 2020 that people tried to recreate for no one but the ‘gram, since we were trapped indoors with nothing better to do.

The critics also frothed on the show, so you can’t just put it down to us being bored upon its release. It truly is one of the most heart-wrenching love stories of our time. 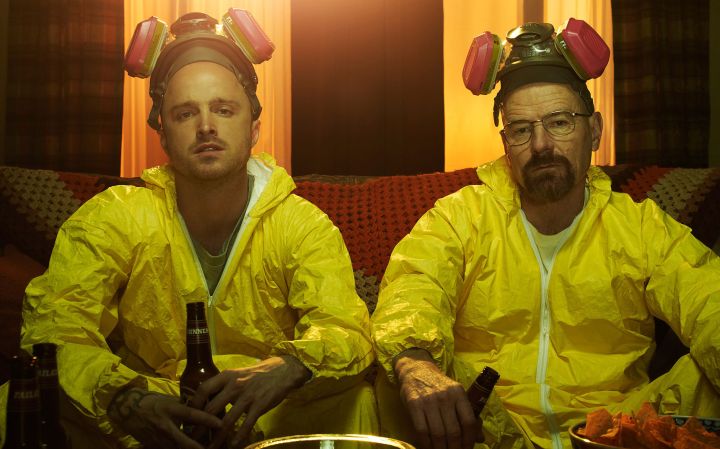 Is it any surprise at all that Breaking Bad made this list? The iconique story of high school chemistry teacher-turned-drug kingpin Walter White (Bryan Cranston) and his sidekick Jesse Pinkman (Aaron Paul) is literally one of the greatest tales in television history.

All five seasons are now streaming on Stan, plus its spinoff series Better Call Saul, so that should keep ya busy for a while. 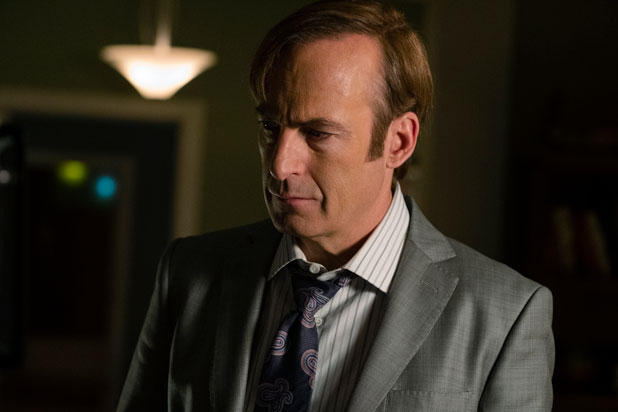 Whether you’ve been a die-hard Breaking Bad fan since day dot or you’re new to the franchise, the critics say prequel Better Call Saul is defo one to watch.

The series charts the epic transformation of Jimmy McGill (Bob Odenkirk), who you’ll recognise from Breaking Bad, from a high-key loser to the sleek Albuquerque lawyer we know and love as Saul Goodman.

It’s not often that a spinoff series knocks it out of the park and this one not only fucking smashed it, but it even beat the OG in the Rotten Tomatoes ratings. V. impressive! 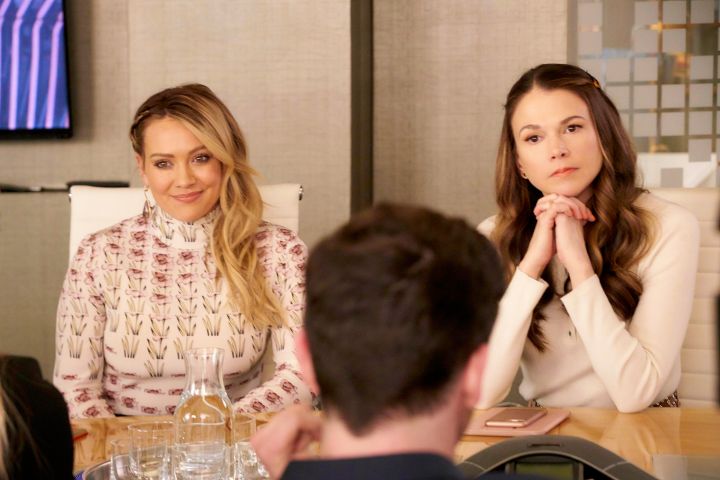 Remember how I said earlier that my life has recently become meaningless because The Bold Type ended? Well, Younger coming to an end most definitely contributed to that. Damn, that one hurt, too. Mostly because the show has been such a beacon of light in my life, what with its loveable characters, its addictive storyline, and its all around good vibes.

If you’re in need of good vibes, this is one of the best Stan TV shows for it.

All seven seasons are now streaming on Stan so dive the fuck in, mates. 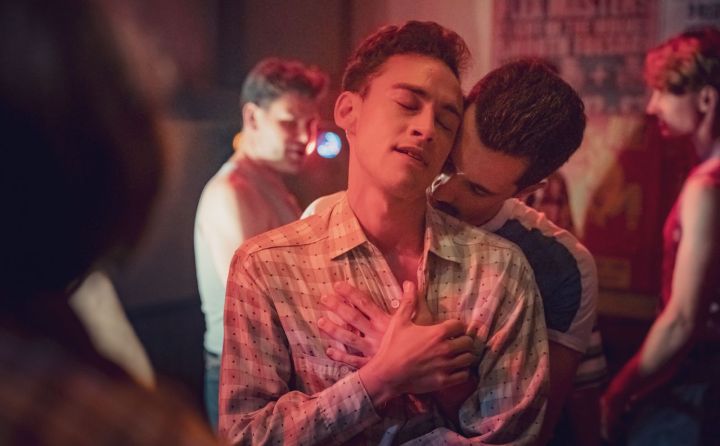 This brand spanking new show is a powerful statement in queer television. Taking place in the 1980s, It’s A Sin tells the story of the AIDS epidemic and follows a group of gay friends and their journey through the decade that changed the world.

The British miniseries received critical acclaim for its emotional moments, stellar performances and the gripping depiction of the real-life epidemic.

Definitely one of the most important (and enjoyable) shows of the year.

READ MORE
It's A Sin Star Olly Alexander: 'If You're Going To Make A Queer Story, Hire Queer People' 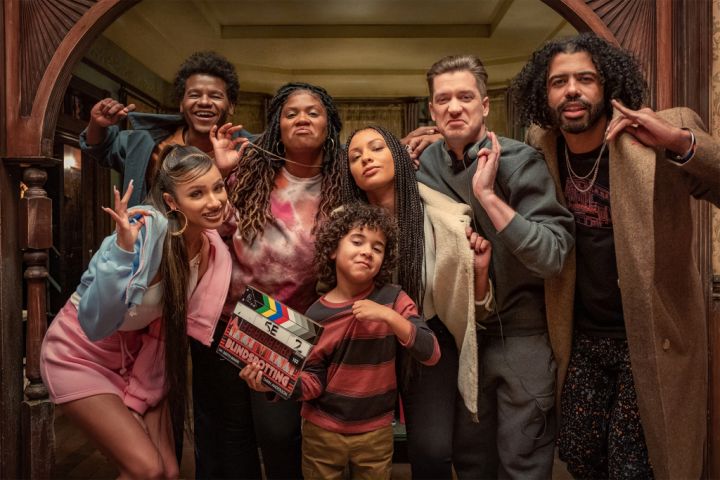 Our runner-up is brand spanking new series Blindspotting, a spin-off sequel of the 2018 film of the same name.

Set six months after the movie, Blindspotting follows Ashley (Jasmine Cephas Jones), a woman whose husband is suddenly incarcerated, forcing her to move in with his mother, along with their kiddo.

The series premiered at the Tribeca Film Festival last month, where it was met with rave reviews.

The first four episodes are up now on Stan, with new eps dropping weekly, so get on it! 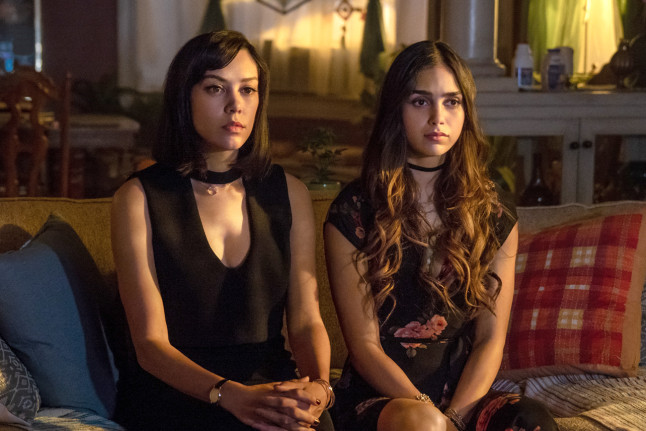 And coming in at numero uno is critically acclaimed series Vida, which copped a whopping 100% on Rotten Tomatoes with a 79% audience score. Yiewwwww.

It’s been celebrated for its representation of the queer community as Emma, a main character, is a lesbian. The episodes tackle a variety of important themes including LGBTQIA+ discrimination, sexual identity and coming out.

Every episode is now streaming exclusively on Stan and according to the critics, it’s one of the best Stan TV shows.