Here’s All The BTS Photos From The Last Ever Episode Of KUWTK And It Looked Amazing, Sweetie

After 20-fucking-seasons and 14-bloody-years Keeping Up Keeping Up With The Kardashians is officially done and dusted, forever. But Kim, they’re people that are dying. Yes, love ’em or hate ’em, but it truly is the end of an era.

In September last year, Kim Kardashian announced on Instagram that the world’s most famous family (don’t quote me on that) would be no more. No they aren’t pulling a Jonestown, but they are ending the show for good.

Today, the show wrapped production and the team shared a few drinks, tears and Kardashian- shaped-cookies to celebrate the last 14-years of filming.

Kim, of course, documented the whole shindig on her Instagram stories and it sure looked like one hell of a party. 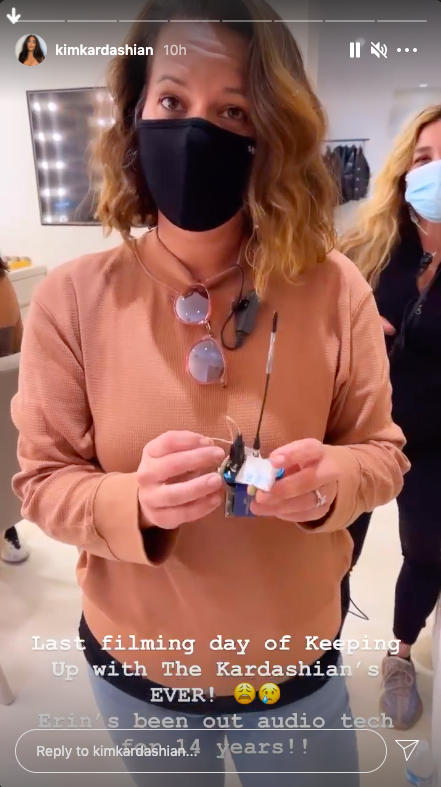 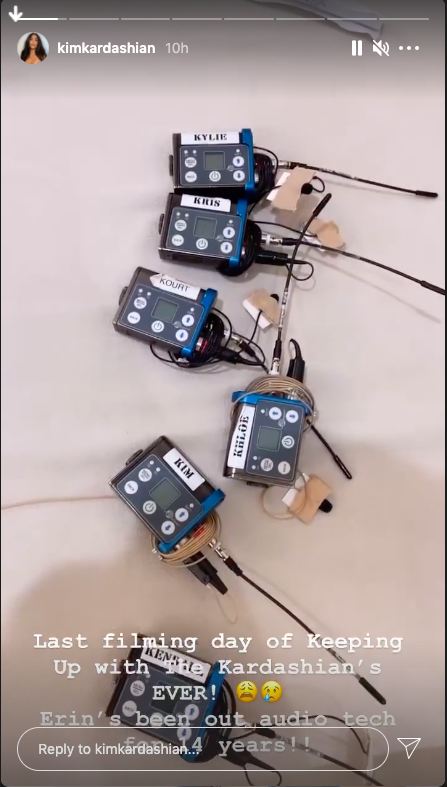 Seriously, rich people are the worst. When most people finish something they get a pat on a back and maybe some flowers (if they’re lucky). But this family? They get their face on a fucking cookie. 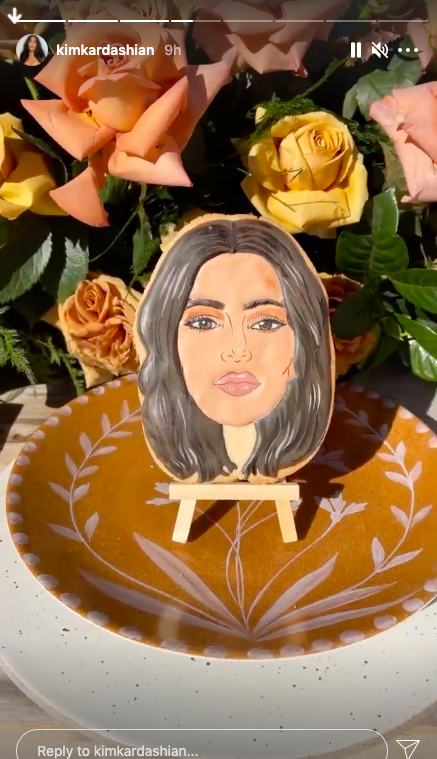 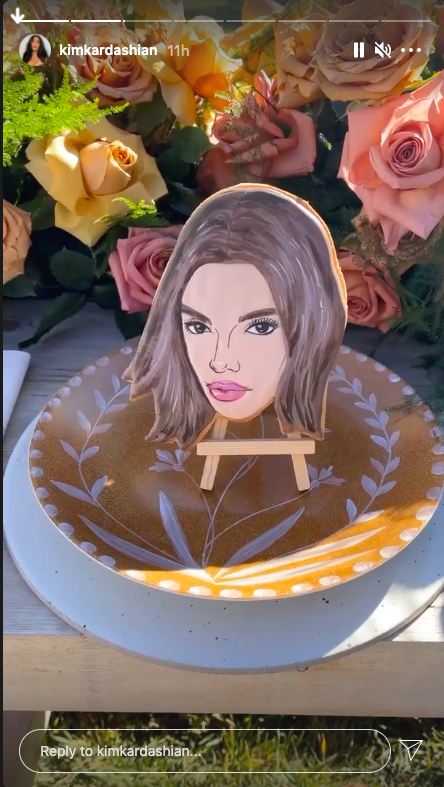 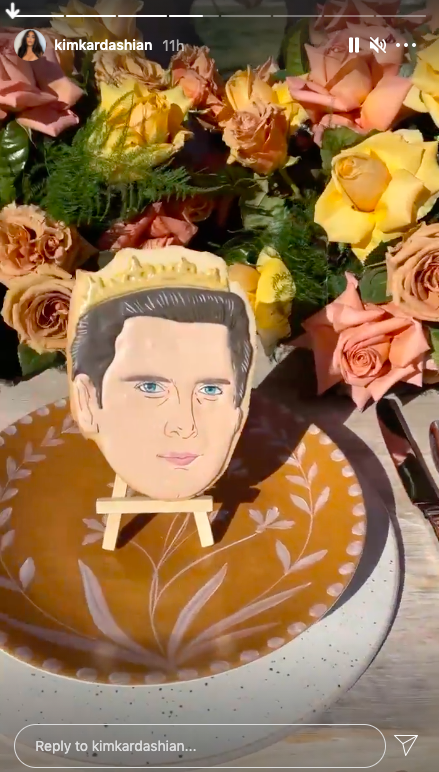 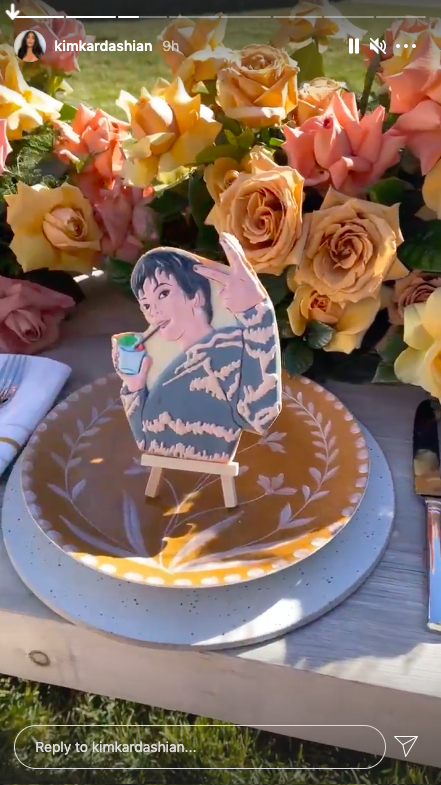 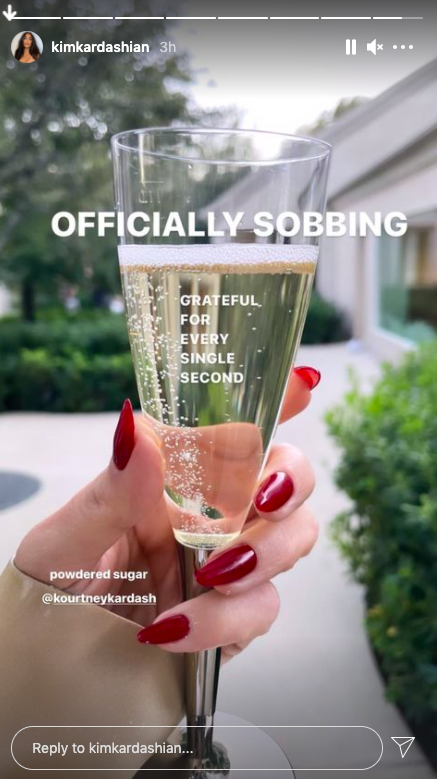 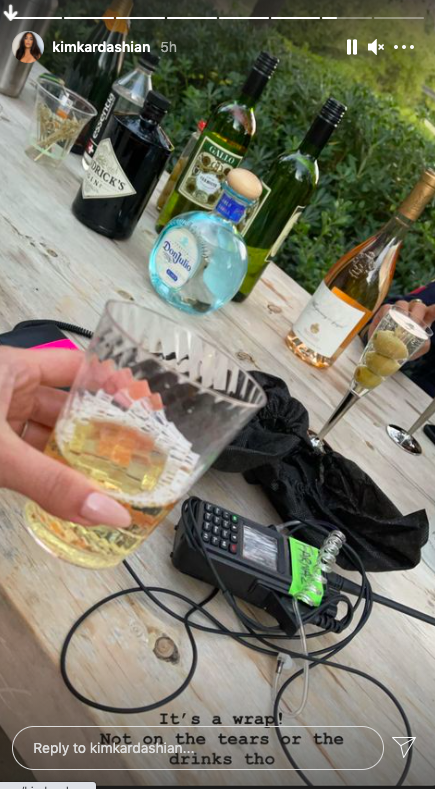 There have also been a tonne of rumours circulating about what the real reason for the show’s end actually was. One of those rumours was the Kim & Kanye drama, and how he was becoming increasingly difficult to manage.

According to The Sun, Kris wanted to “pull the plug” on the show “before he [Kanye] does irreversible damage to her brand.”

Many think it’s hilarious that just after “least exciting to look at” Kourtney left the show, the whole thing got the can.

Kourtney Kardashian said she won’t be in the next season of KUWTK and after few months they announce that the next season will be the last one……
KOURTNEY IS THE ZAYN OF THE FAMILY pic.twitter.com/A2kttY2Gop

Kourtney wasn’t the only one that was apparently fed up with the show, a source told The Sun that “the only people who are upset [about the show ending] are Khloé and Scott Disick.”

“And who knows how Scott will make money now that the show is being cancelled—he loves flying in private jets and being treated like an A-list star. I can’t see him flying commercial or paying his own way.”

Honestly, I do wonder about that too.

Keeping Up with the Kardashians S20 premieres on E! on Friday 19th March at 11am SIMULCAST with 8:30pm ENCORE, or stream on hayu.