Dance Moms star JoJo Siwa has addressed the widespread backlash over her Nickelodeon board game for children titled JoJo’s Juice.

The game contains questions like “Have you ever walked in on someone naked or had someone walk in on you?” or “Have you ever gone outside without underwear (a bathing suit doesn’t count)?” which has caused an upset with parents.

The 17-year-old star addressed the controversy in a video shared to social media.

“It has been brought to my attention by my fans and followers on TikTok that my name and my image have been used to promote this board game that has some really inappropriate content,” Siwa began.

“When companies make these games, they don’t run every aspect by me and so I had no idea of the types of questions that were on these playing cards,” she continued. 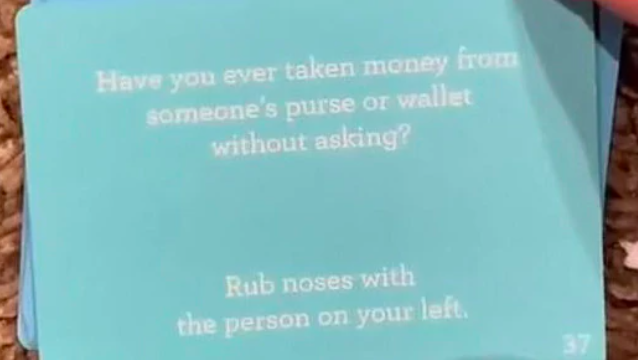 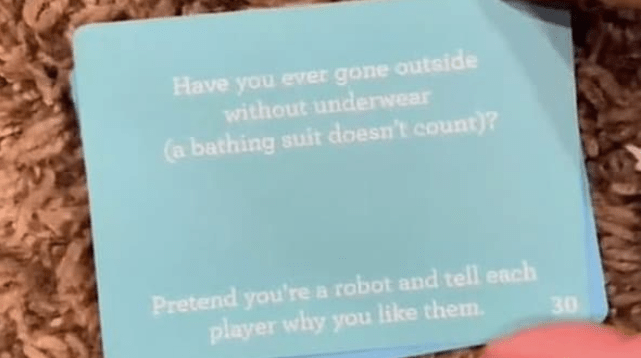 “Now, when I first saw this, I was really really really upset at how gross these questions were and so I brought it to Nickelodeon’s attention immediately.”

JoJo Siwa concluded, “And since then, they have been working to get this game (stopped from) being made and also pulled from all shelves wherever it’s being sold. I hope you all know that I would never, ever, ever approve or agree to be associated with this game if I would have seen these cards before they started selling it.”

This is not the first time that JoJo Siwa has experiences dramas with her products.

In 2019, her makeup kits were recalled after the U.S. Food and Drug Administration found traces of asbestos in them, as reported by TooFab.

Today, the FDA is releasing new results from its continued testing of cosmetic products for asbestos & is warning consumers to not use 2 additional products that have tested positive for asbestos & have been recalled https://t.co/p4AACHd9y8 pic.twitter.com/DYtSelENEj