Pandemic? No problem. Channel Ten is still going ahead with the next season of I’m A Celeb, but instead of heading out to the South African jungle, they’re sending a bunch of local stars down near the rural NSW town of Murwillumbah.

Insiders told Daily Mail Australia that filming is underway for the 2021 season of the hit show and they also teased a few stars who are taking part and it’s a who’s who of reality TV fame.

Australia’s Got Talent winner Jack Vidgen and Australian Idol’s Paulini Curuenavuli both entered the campsite on Tuesday, the publication reports. 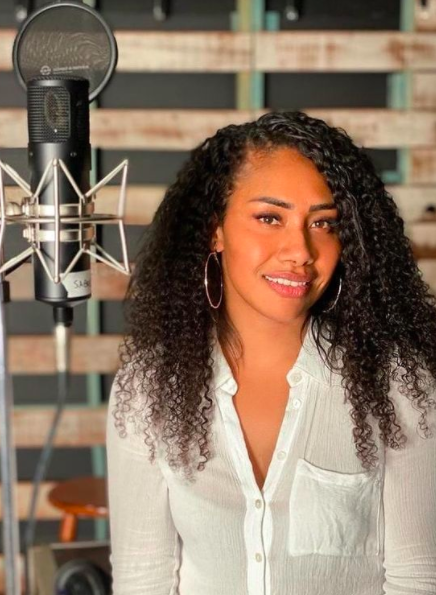 The singers were made to skydive into Clarrie Hall Dam, which is located approximately 15 kilometres south-west of Murwillumbah.

Interestingly, the local rendition of the show will be taking over the location of where the UK film’s their I’m A Celeb, which recently included the likes of Caitlyn Jenner.

The campsite is located in Murwillumbah, in north-eastern New South Wales – just north of Byron Bay – and less than an hour from the Gold Coast.

It comes after old m8 Pete Evans was unceremoniously booted from from I’m A Celeb at the last min following his neo-Nazi post on Facebook over the weekend.

TV Blackbox’s Rob McKnight told Nova’s Fitzy & Wippa that the controversial telly personality had been isolating in preparation for the show but after his foul comments went viral, he was told to pack his tinfoil hats and go home.

“This morning at 6:30am the call came through from [ViacomCBS Australia and New Zealand chief content officer] Bev McGarvey to the ITV production house and she said, ‘He’s out! Do not let him go into the jungle’,” he said.

When asked how long he was in the jungle for before being given the boot, McKnight said: “A grand total of about three minutes! Well he’s been in lockdown, ready to go into the jungle.”

The series is set to air early next year and I can’t bloody wait to see who’s joining Jack and Paulini.

Peep the epic Priscilla Queen of the Desert inspired trailer for I’m A Celeb below: