If you’ve switched your TV on at any point over the past few weeks, you will have no-doubt been inundated with ads about the forthcoming season of Australia’s I’m a Celebrity … Get Me Out Of Here!

As the guessing games begin for who’s heading into the jungle, some interesting BTS tea has been spilled.

News.com.au reports that every year, a ‘back-up celebrity’ is paid a retainer to be on standby for the series in case one of the other celebs backs out at the 11th hour.

Said back-up celeb has to go through all the motions, such as getting all the necessary vaccinations and updating their passport, should they be called to fly to South Africa.

“It’s pretty rare to make them come all the way over to Africa, make them wait and then not go in,” co-host Julia Morris told the publication. “That’d be pretty hard-core.”

One notable time when this happened was back in 2015 when former Justice Crew member Emmanuel Rodrigues spent six weeks in lockdown in South Africa only to never be used. 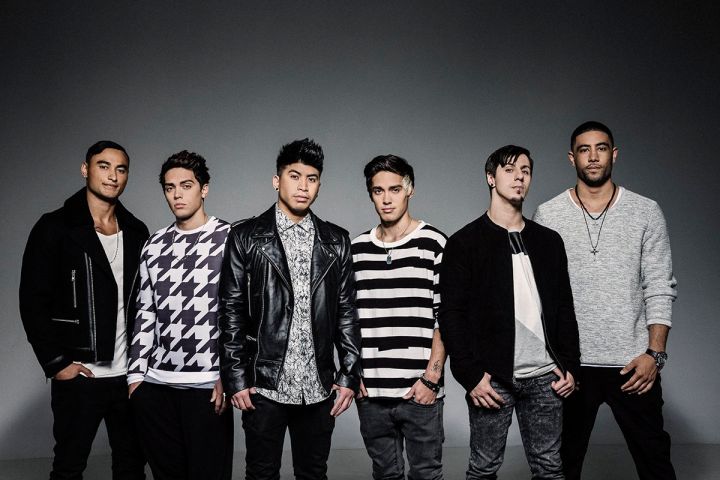 “I was gutted but at the same time I got to experience South Africa still,” he told The Daily Telegraph in 2016.

“I was in lockdown for six weeks. All I got to do was check out the African animals, I taught a dance workshop there with the locals and I went to the local area and played in their local soccer league.”

The sixth season of I’m A Celebrity … Get Me Out Of Here! premieres on Channel 10 on January 5.