It brings me extreme displeasure to announce Hamish Blake has been pinged in a people smuggling operation. The victim has brown hair, blue skin, a yellow nose and is roughly 30cm tall. Sorry did you think I was talking about a human being? This is the Foster Blake family puppet Smarty!

Hamish shared a series of Instagram stories recounting the smuggling tale and look at this darling — isn’t he delightful? 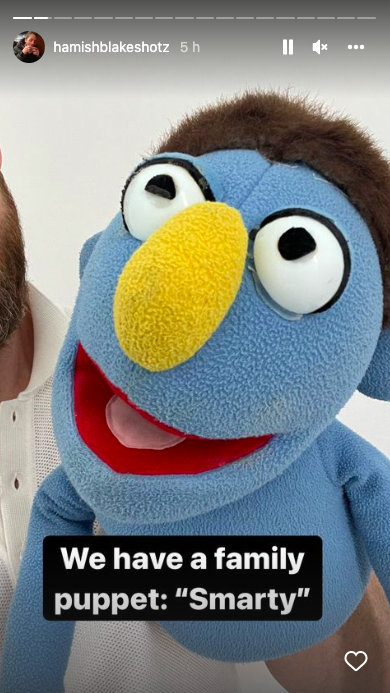 1/2How could you hate that wise, knowing face? Image credit: Instagram / Hamish Blake 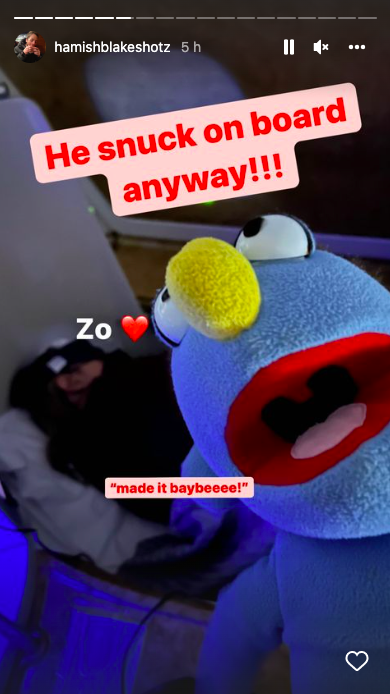 Legend has it Zoë Foster Blake despises the puppet and didn’t want him to tag along on the family’s trip to Italy. Hamish said it was due to “luggage space” but how much room does a little guy need?

The kids were fanging for Smarty to join them though, so Hamish took matters into his own hands.

He smuggled that damn puppet onto the plane and it looks like he flew business class. It’s encouraging to know a puppet who could perform with Arrested Development‘s Tobias Fünke in the Blue Man Group is living a better life than me. 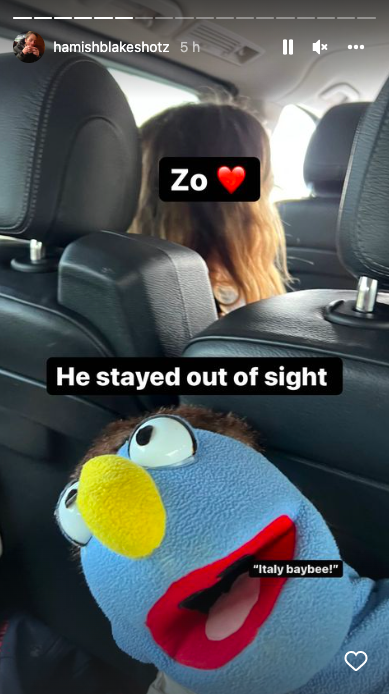 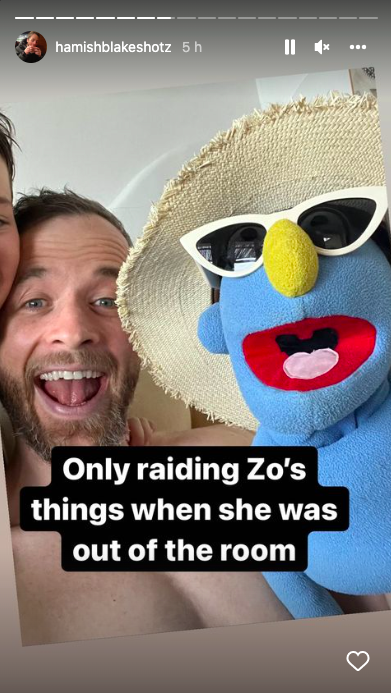 2/2Looking quite dashing if I do say so myself! Image credit: Instagram / Hamish Blake

The lad kept a low profile to avoid Zoë, sneaking around like the guy you’ve matched with on Tinder nine times who sees you at the pub but refuses to say “hi”.

The blue boy was living la dolce vita — eating gelato, sunbathing and admiring the beacon of culture that is Italy — before Zoë sadly found him. 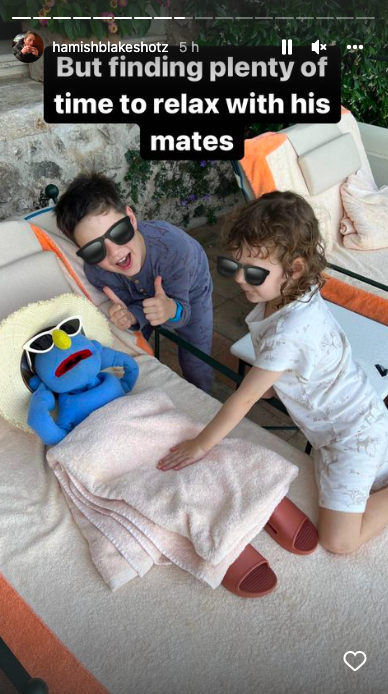 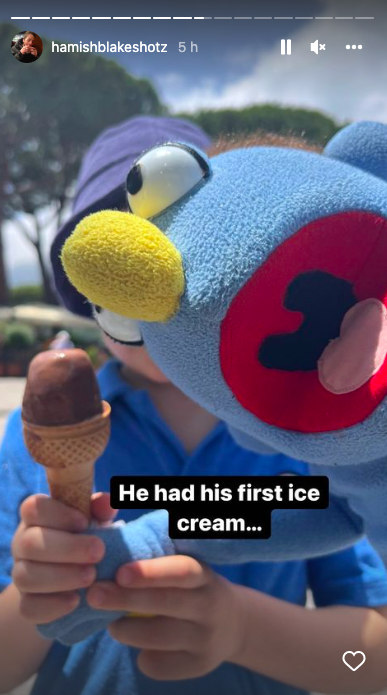 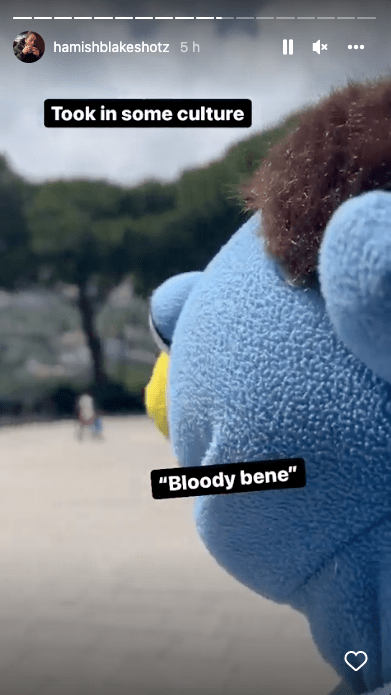 I am honestly getting crazy déjà vu to the time I was like nine years old and met Hamish at the Uffizi Gallery in Florence. My mum said something to the effect of: “You’re that guy from the telly!” and then my sister and I got a photo with him. I wonder if he stowed away any Sesame Street-esque mates on that trip, as well?

Smarty the puppet was eventually discovered by Zoë, but that didn’t stop him from having a bloody good time anyway. 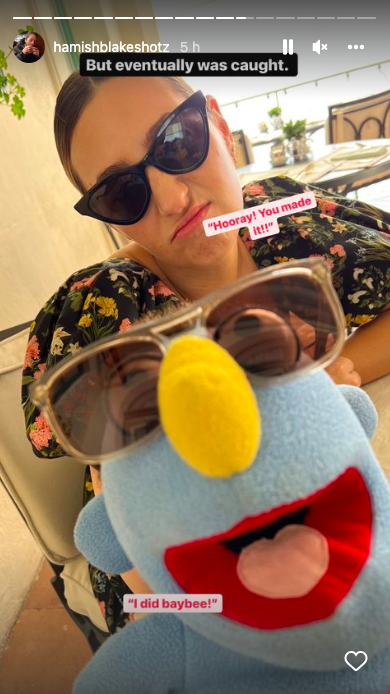 1/2The jig is up! Image source: Instagram / Hamish Blake 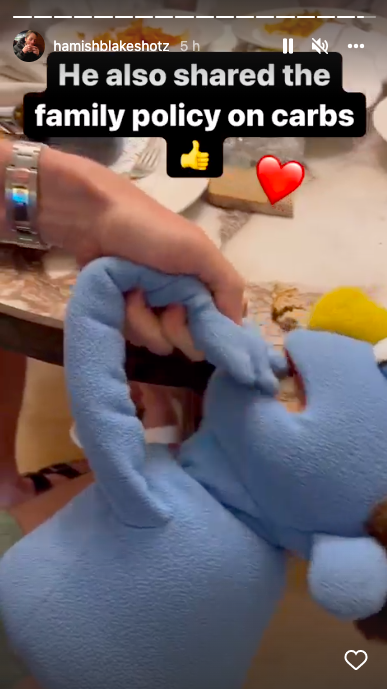 2/2Oh how I wish that were me. Image source: Instagram / Hamish Blake

Even people’s puppets are in Italy while I continue to languish in this awful Aussie weather. Sigh. When will it be me soaking up that sunshine?