Weeks after taking to Instagram to reveal that she was raped when she was 14, an excerpt from Busy Philipps’ upcoming memoir, This Will Only Hurt a Little, alleges that her Freaks and Greeks co-star James Franco assaulted her on-set.

In the excerpt, obtained by Yahoo Entertainment, a scene from the popular ’90s series involved her character flirting with Franco with her head pressed against his chest.

The physical directive was not included in the script which caught Franco off guard and he started to yell at Philipps.

“He grabbed both my arms and screamed in my face, ‘DON’T EVER TOUCH ME AGAIN!’” she wrote. “And he threw me to the ground. Flat on my back. Wind knocked out of me.” 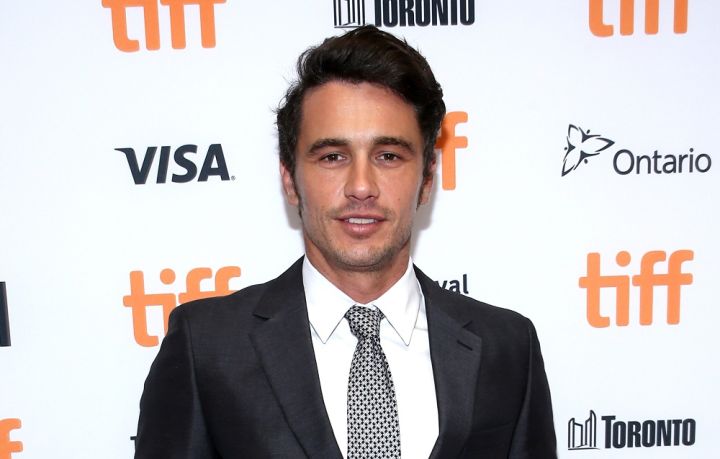 After the assault, Philipps says she cried to her co-star Linda Cardellini, who recommended that she report the incident to their superiors.

Franco apologised to her the following day, after being forced to do so by the show’s producers and director, so she did not take the matter further.

She adds that Franco was never formally reprimanded for his actions and continued to work without consequence, describing him as a “fucking bully” throughout his time on the show.

Earlier this year, five women accused Franco of various instances of sexual misconduct. He has maintained that these allegations are “not accurate” although he will not“actively refute” them so their voices can be heard.