There’s this prestigious award ceremony every year called the Crystal Cabin Awards, AKA “the only international award for excellence in aircraft interior innovation”, in which various groups submit wild ideas about aircraft interiors. I have a slight kink for innovative interior designs so I thought I’d mosey on over to the shortlist, which is comprised of 105 entries. I’d been expecting the entries to replenish my kink, and many did, but what I did not expect was to stumble upon a new economy seat configuration proposal that’d give my heart, mind and soul a literal flaccid.

The Heinkel Group’s “Flex Lounge”, designed for long-haul flights, would comprise of movable economy seats that could be turned around “to create a communal space.”

Now, although the idea technically accommodates for normal seating in economy, the sheer idea of four people facing each other for hours in a confined space (regardless of the group’s affiliation with one another) has sent my ass into fight-or-flight. Simply look at the four wooden marionettes, hands on laps, forced to stare into each other’s eyeballs because there’s no other entertainment.

Put simply, I don’t care how much I love you – I most likely (100%) don’t want to talk to you for hours on end. I’d prefer to stare at a screen or, better yet, close my eyes and fantasise about a time when I wasn’t in a confined space.

READ MORE
A Bunnings Hotel Is Coming To Victoria Next Year, Meaning You Can Get A Fancy Screw Two Ways

This new configuration, albeit just a proposal, has now opened my eyes to the endless socially-awkward possibilities. In my mind, these marionettes are having a painful discussion. Let me take you through a scenario, to substantiate my point. 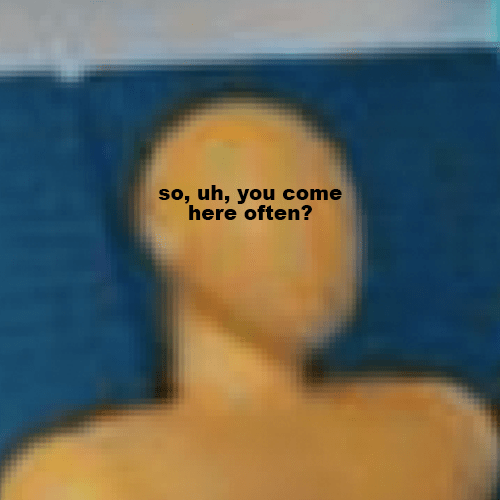 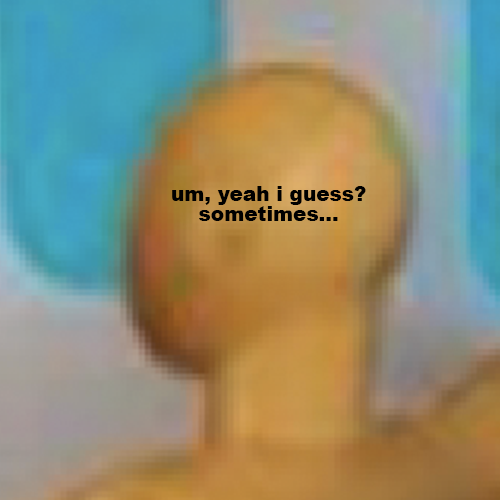 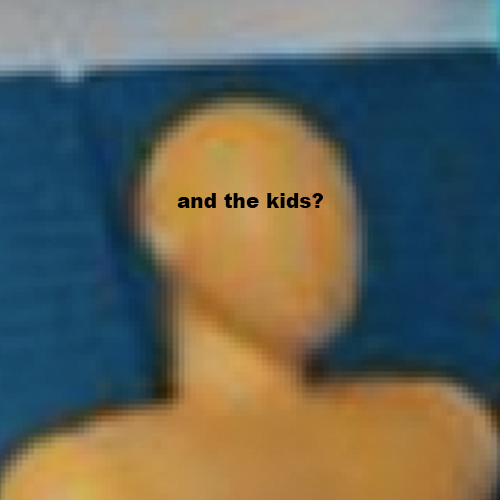 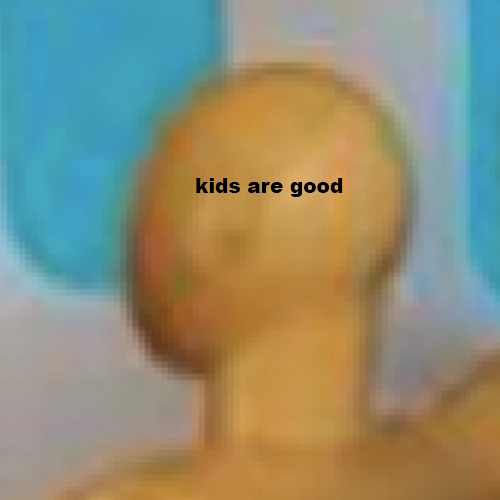 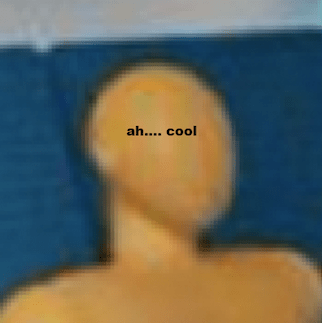 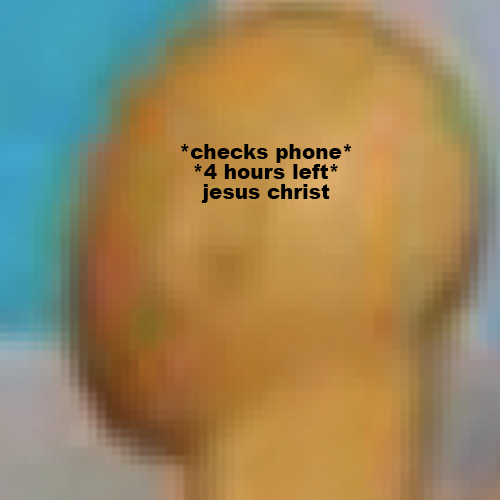 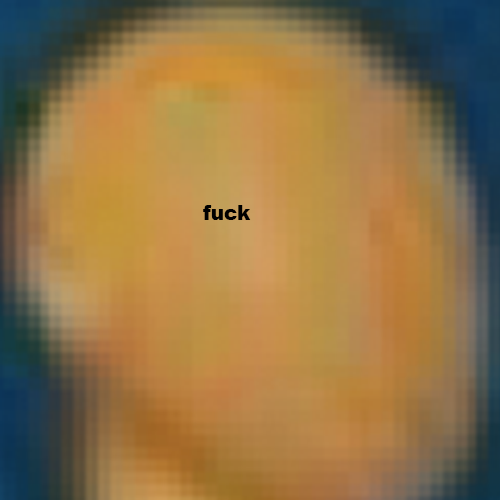