Were you the most aggressive Twilight fan in the universe? Maybe you still are. Either way – get excited, because you can plan your next nerdy holiday to Bella Swan‘s actual house from the film on Airbnb.

The home is in Saint Helens, Washington (not Forks, sadly) So if you were looking for a Pacific Northwestern hol in the States, get on it. Can attest that nearby(ish) Seattle is delightful.

The home is 1930s-era, and features five bedrooms, making it perfect for a group of your friends who also cried whenever Edward Cullen spoke.

You’re also a short drive away from Portland, so you can actually do stuff on your holiday and not just lie in this bed pretending that the cardboard cut-out of Jacob is going to come to life and ravish you. 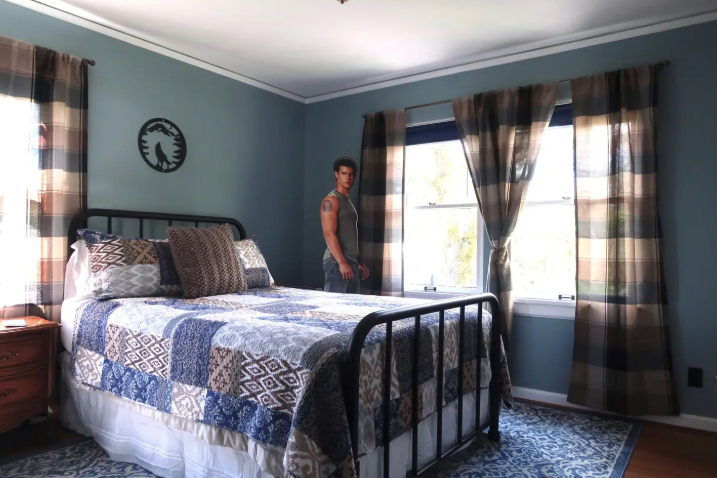 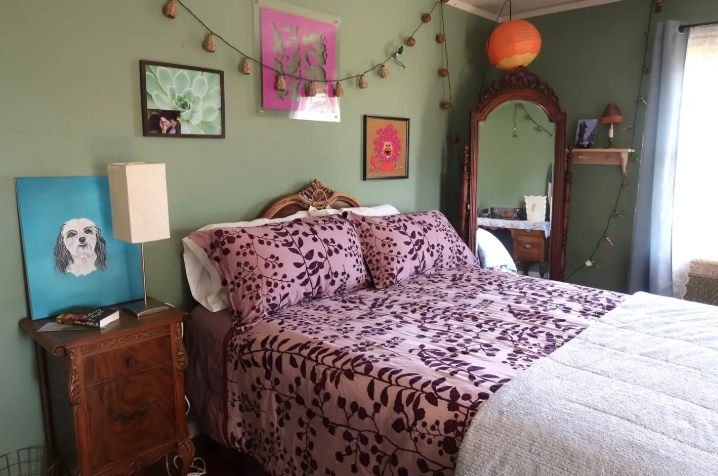 Look as adorable as the cut outs are, this Bella Swan one would scare the bejeezus out of me at midnight on my way to the toot. 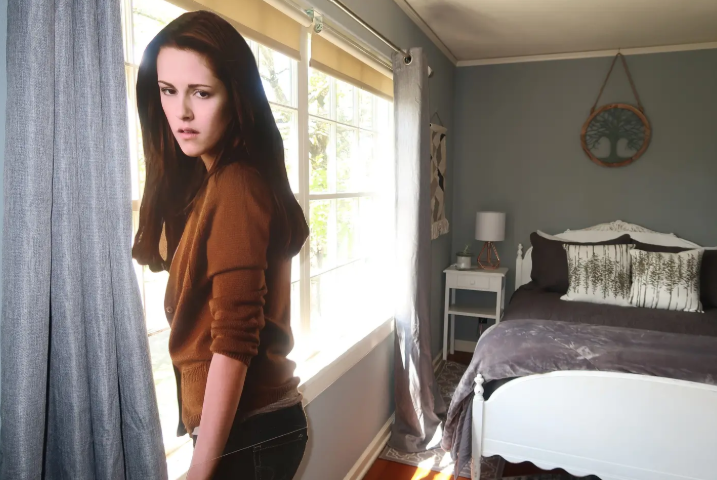 Think of all the re-creations you could do out here: 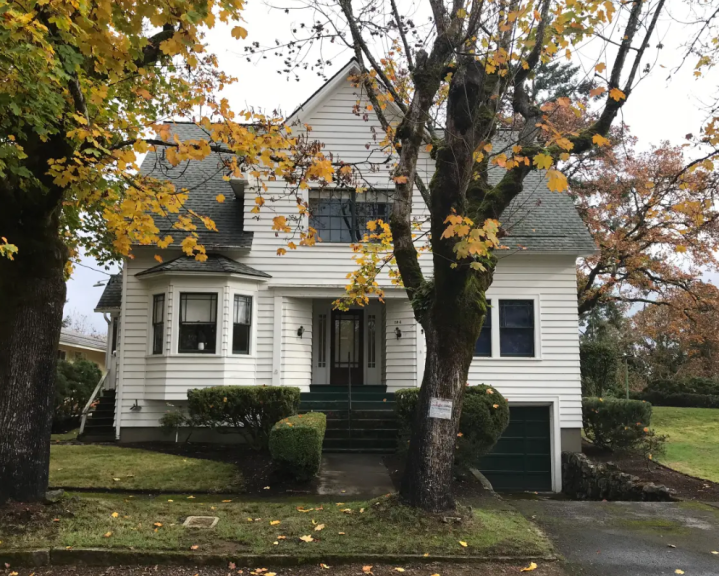 Seems like the owners are deep, die-hard fans of the film too, judging by the house description.

This house was used for filming in the movie Twilight! Take photos recreating all of your favorite Twilight scenes! Dine at Charlie’s actual dining table that was used in filming. Sleep in Bella’s bedroom! Team Edward?–Sleep in the “lookout” room, overlooking the front yard, which is where Bella looks out the window to see Edward parked. Team Jacob?–Sleep in the “Jacob Black guest room”, located off the main entry downstairs. 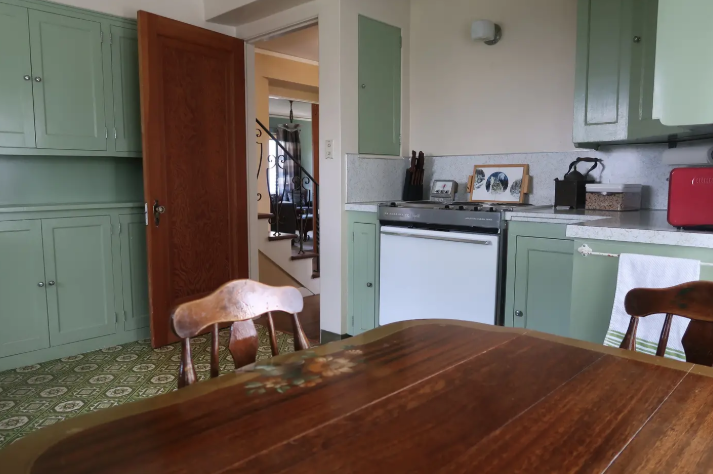 Check out the whole house in the listing here – but PSA, you’ll likely have to book WAY in advance for this trip.

Ubisoft
There are no more articles to be viewed