We Visited URLs Like Sex.Com & Cars.Com To See What The Fuck They’re Up To

Have you ever wondered what goes on on the simplest URLs on the internet? When you think about the most popular websites, you don’t really think about sex.com, or bread.net, do you?

Well, I have been, so because I’m a weird unit, here’s what’s happening on the internet’s most straight-forward URLs.

After glancing at the front page, I can see that there’s a frightening amount of CGI videos, so maybe it’s a destination for that kind of stuff, who knows? I refuse to delve any deeper because I’m in an office for fuck’s sake.

I’m gonna post a picture of all of the sites for you, but I’m not gonna do that for sex.com for obvious reasons.

Cars.com is very much cars.com, in that it’s a website to buy and sell cars. It’s mostly pretty boring unless you’re keen on buying or selling a car. 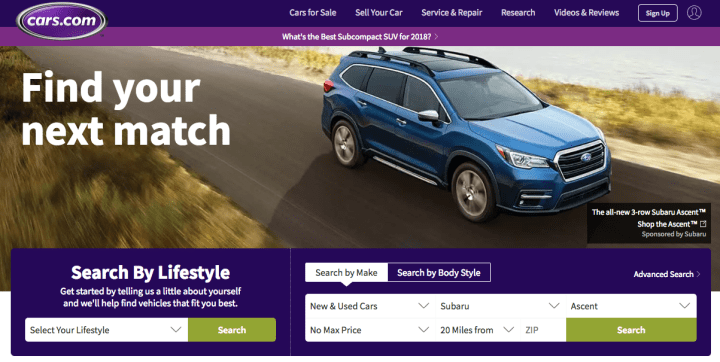 Well would you look at that, beer.com is up for grabs and all you’ll need is a casual $7 million.

Actually, it’s probably more than that now. According to Wikipedia, beer.com sold for $7 million back in 2004, and seeing as it’s not being used for anything, the purchaser is likely an investor hoping to make a profit at some point. 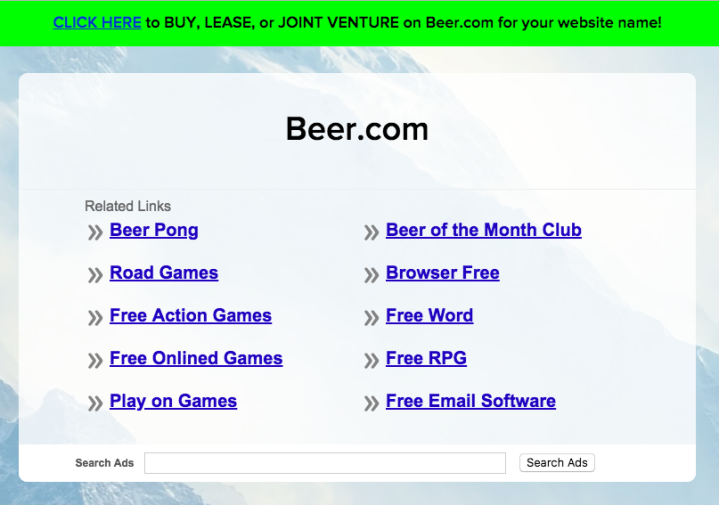 Bread.com actually redirects to innovativebakeryresources.com, which appears to be some kind of weird bread think tank. 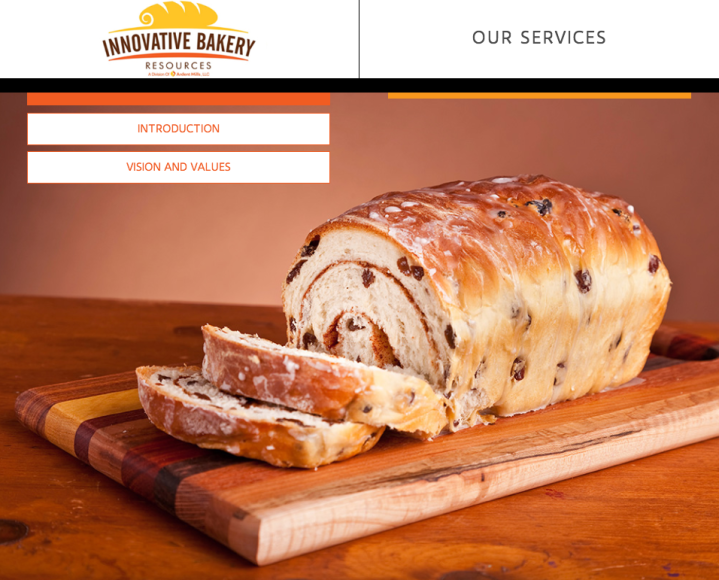 This just redirects to petsmart.com. Not much else to point out here, other than what a great move purchasing that domain name was for PetSmart. Well played. 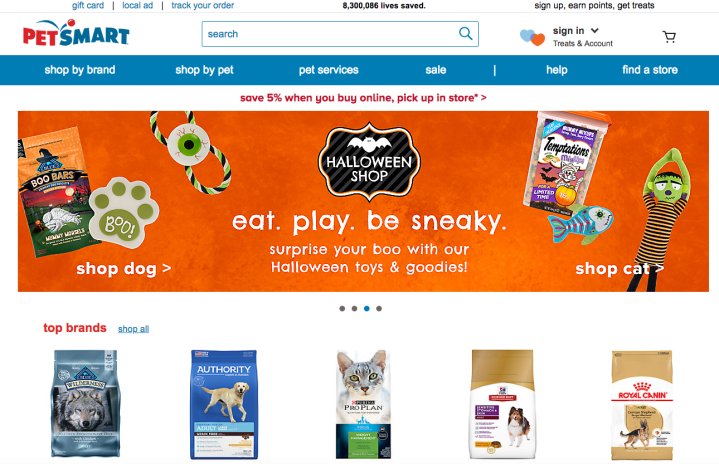 God.com cannot be reached, which can only mean that God is dead. This is amusing, to me. 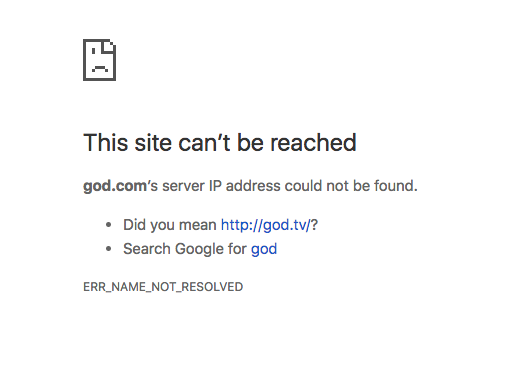 I gotta tell ya, this isn’t as fun as the name would have you believe. Ball.com seems to deal with packaging and aerospace concerns and to be honest, that’s all I need to know. Next! 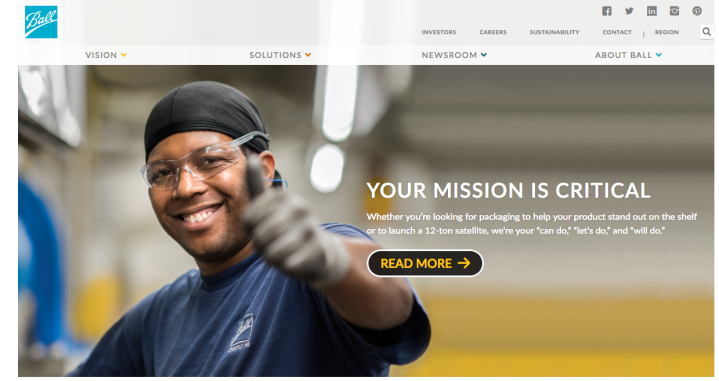 Fuck yeah, pants. This is just a directory which aims to help you “Find Better Pants, Slacks, Jeans, and Slacks,” the site says.

Whether you wear pants or not, you simply must respect its vision. 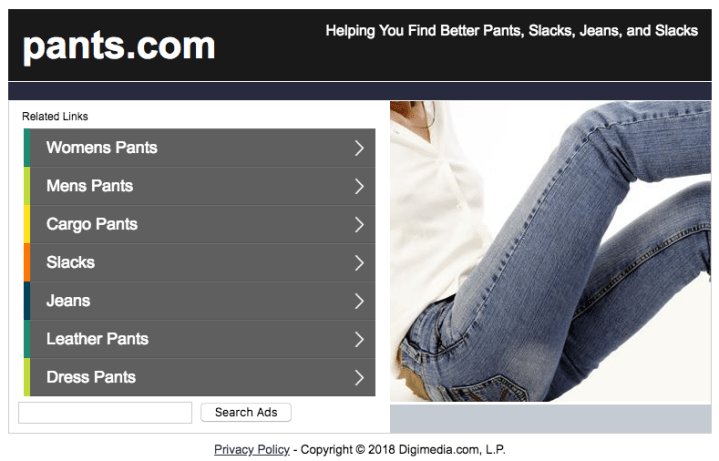 It’s another redirect, friends. This time, we’re taken to geniuskitchen.com, which appears to be a site for food news, recipes, etc.

To be fair, it’s pretty bland. 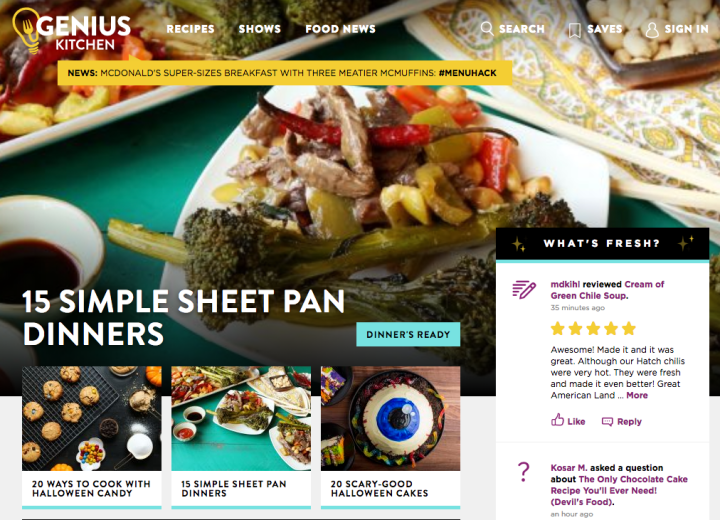 Holy fuck, fart.com is working on something. I can’t stop laughing. What do you think it is? 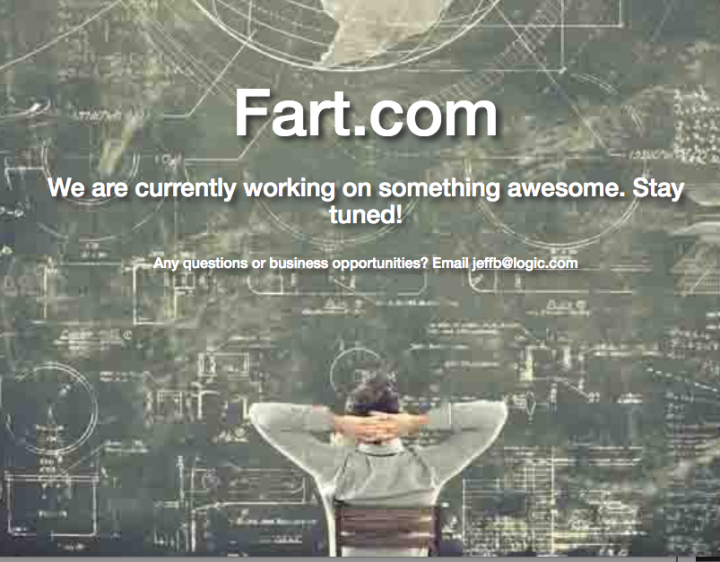 Fart.com is cooking up a romper for sure.

“You have found the home of the most unique chat application on the internet,” the site description reads. “You can chat with and share images, including animated GIF images, videos, links, snapshots and music with users from all over the world or even create a custom chat room in seconds for your friends and family to join.”

That makes it sound almost kinda wholesome, but it’s really not. 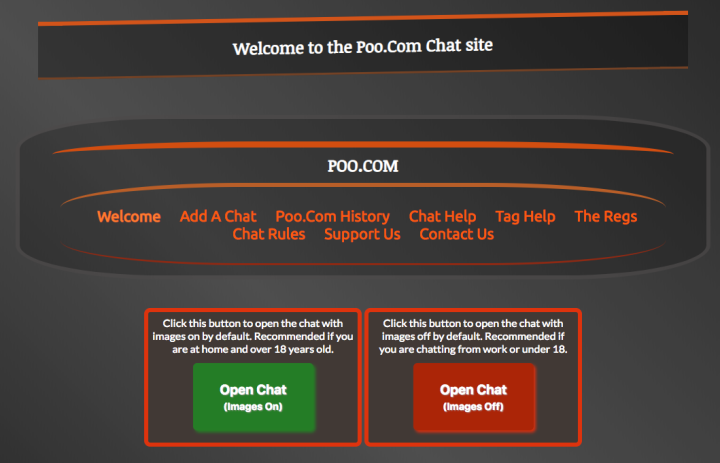 There you have it, folks, there’s not really much to see on the internet’s most straight-forward URLs. For the most part, you get what you’d expect, but sometimes, you get nasty chatrooms. Be safe online, friends.